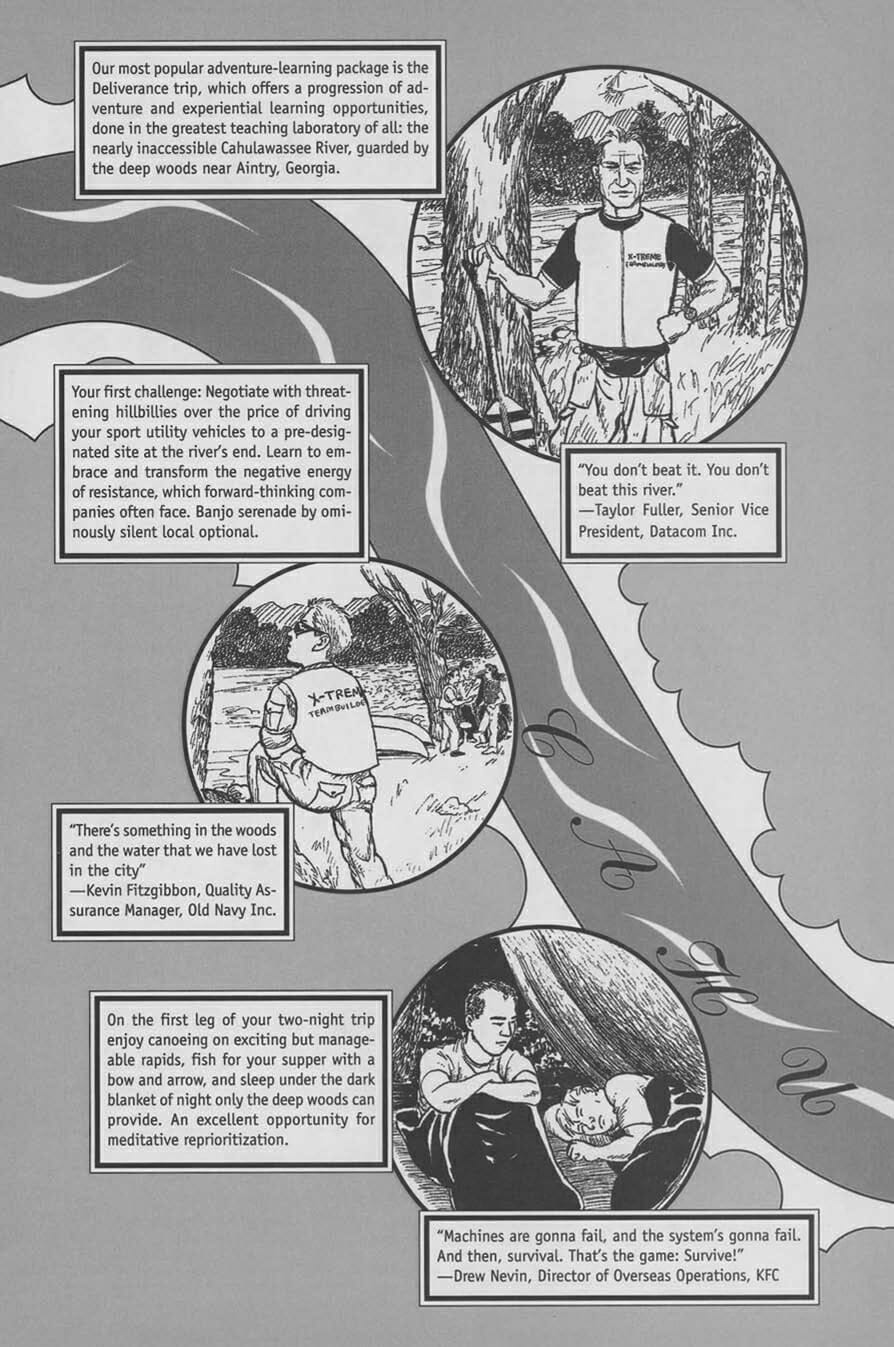 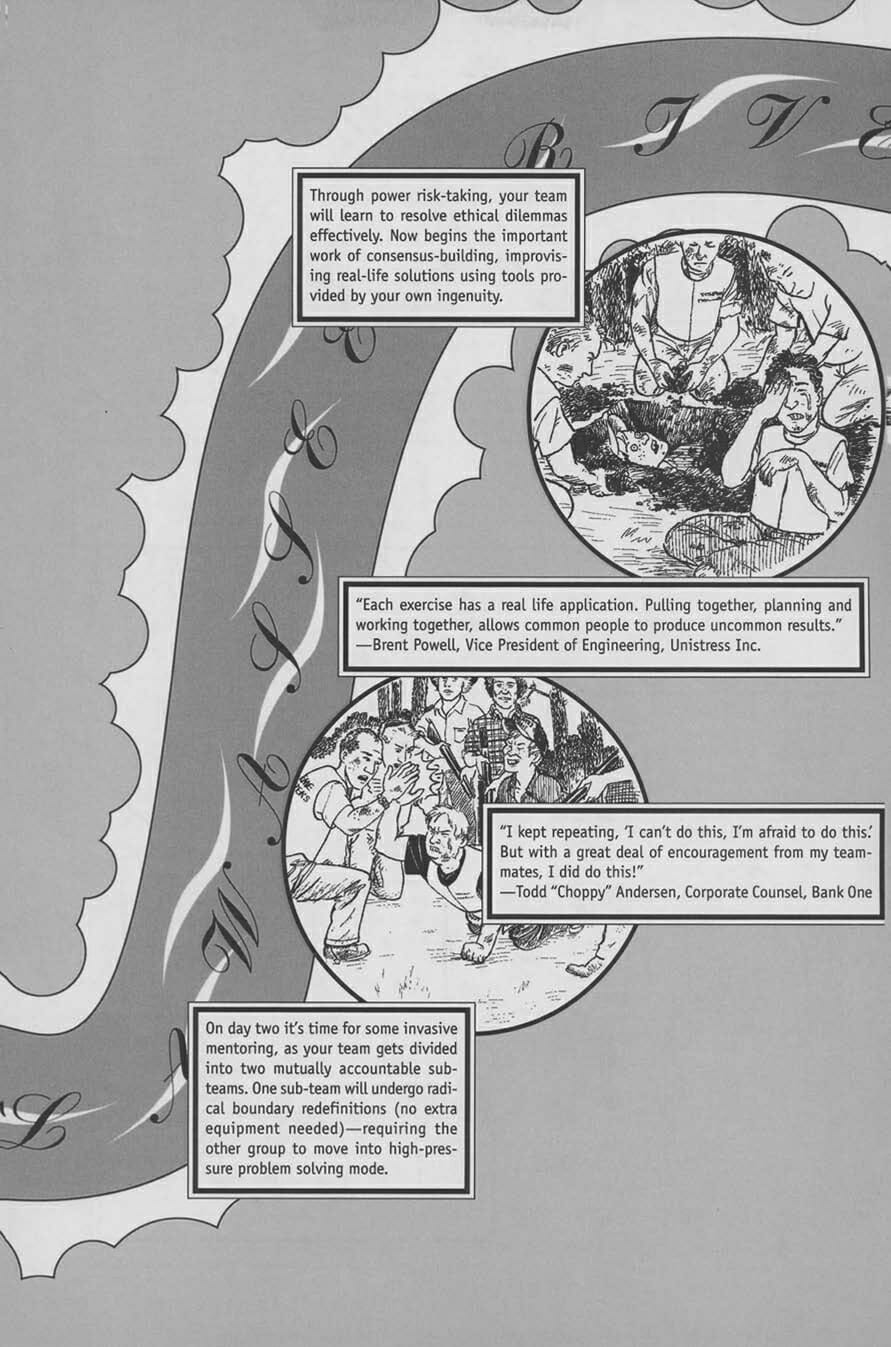 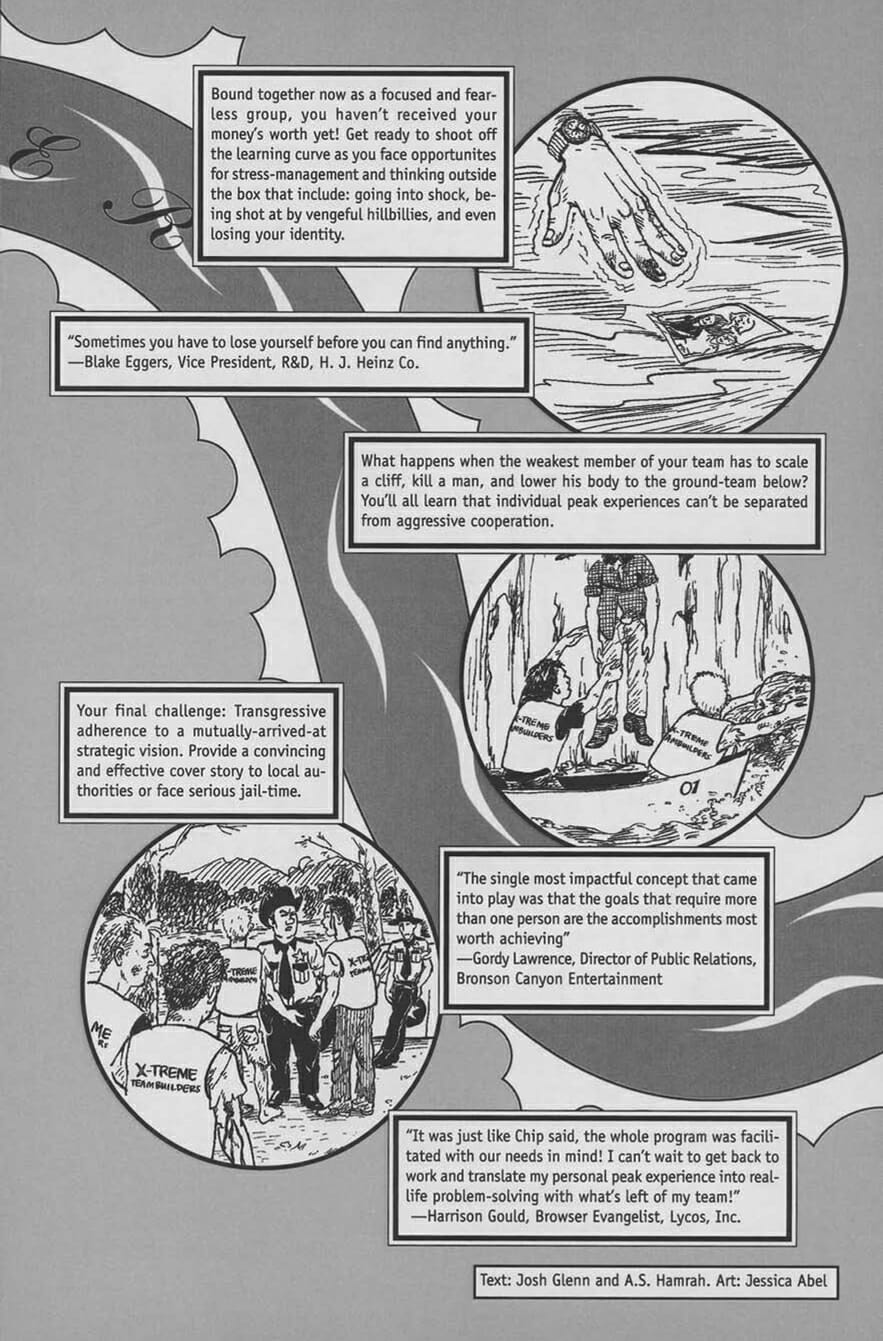 A.S. Hamrah is a writer living in Brooklyn. He contributed a column on film to n+1 from 2008 to 2019, and his essays and reviews have appeared in Harper’s, Bookforum, Cineaste, and other publications. His first book, The Earth Dies Streaming: Film Writing, 2002–2018, was published by n+1 Books in 2018.

This rhythm is to us what the blues is to you. The navel lint warming a cold index feels me.

We were, all of us, ethered
when the window broke. Soon after, the floor
bent.

Increasingly, immigration officers are accountable to no one.

A freaky tour of the extant websites of 1990s cults.

Literature and the doctrine of self-improvement