A.S. Hamrah is a writer living in Brooklyn. He contributed a column on film to n+1 from 2008 to 2019, and his essays and reviews have appeared in Harper’s, Bookforum, Cineaste, and other publications. His first book, The Earth Dies Streaming: Film Writing, 2002–2018, was published by n+1 Books in 2018. 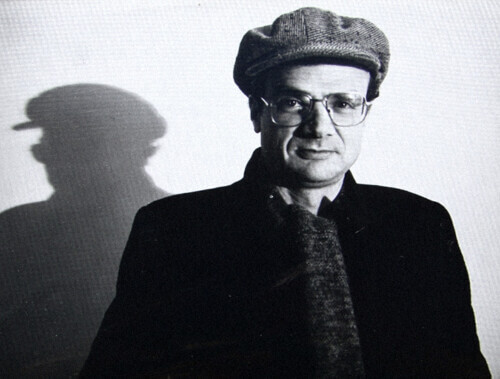 Cinema Is Never on Time 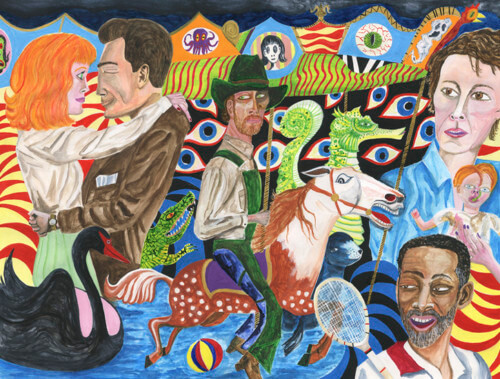 The World Was Just an Address 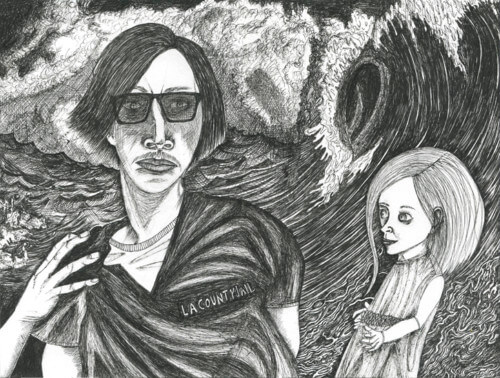 Time Is a Rabid Dog 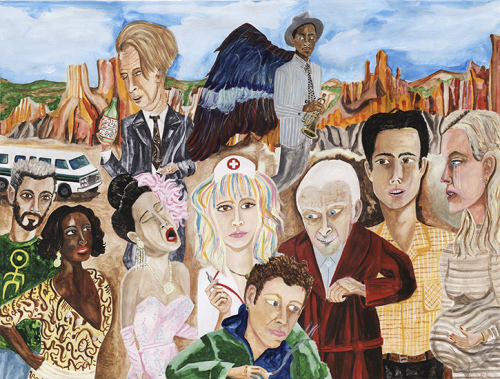 In Three Years We Can Quit Chicken Sexing 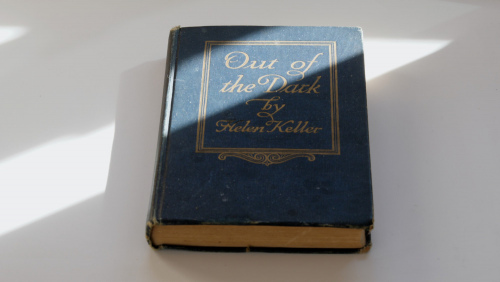 You Are Not Familiar with My Voice 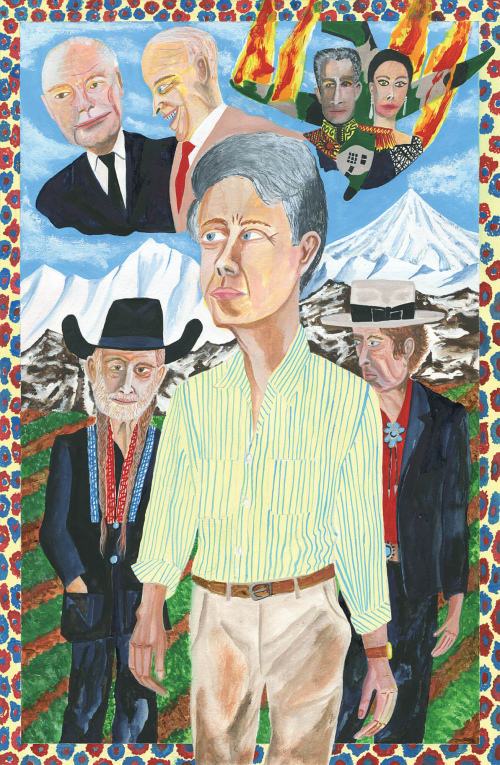 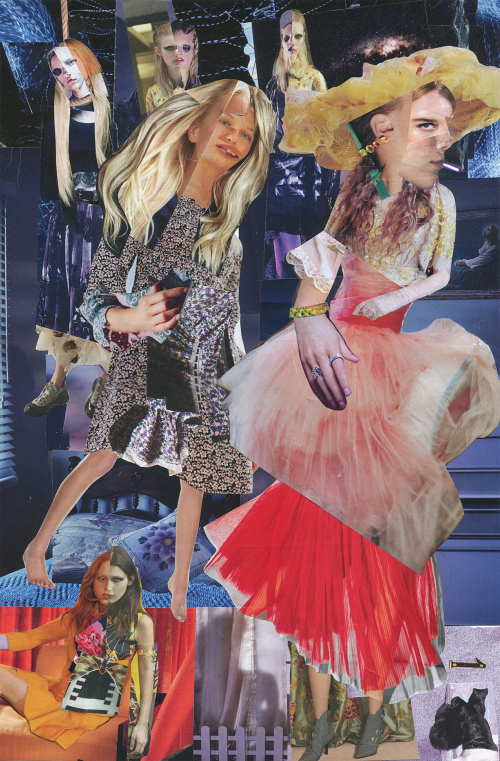 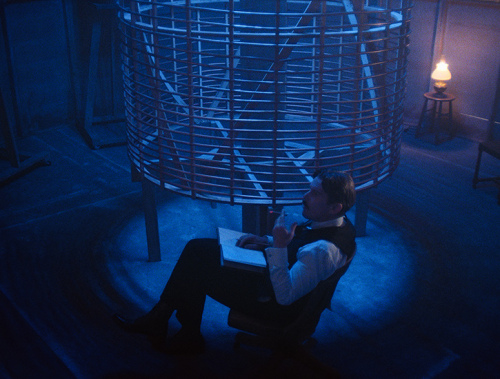