Charon, the ferryman of the dead, is more like an Uber driver than a salaried employee. And his rates, in the Covid era, are surging. Now our desperate video chats with the hospitalized dying are coins in their mouths—the psychopomp’s fare. Our wits crazed with grief, we still have to find a way to survive this depression and Depression, to make ends meet. This issue of The Baffler, no. 55, has arrived too soon—it is too soon to take a full accounting of those who are gone. But the waves of the dead are arriving on the shores of the underworld, and someone has to balance the books.

We can be thankful that the dead, at times, leave instructions. In Debra Levine’s “You are Witness to a Crime,” the life of ACT UP activist and artist Ray Navarro is revisited with militancy, and his memory serves to remind us of Mark Lowe Fisher’s injunction to “bury me furiously”—to pay Charon’s fare with political might and rage aimed at those with the titles to govern but not the decency. If there are parallels and non-parallels between HIV/AIDS and Covid-19, they are to be found in Levine’s writing, as well as in the efforts of our exhibition artist and essayist Ann Cvetkovich, who gathers the life-work of gay artist Robert Lynch into what she calls an “archive of feelings.” Hai Dang Phan, meanwhile, studies the photography of An-My Lê, much of it concerned with curious American reenactments of the Vietnam War, whose history is personal for the photographer. “In Lê’s silent American scenes,” Phan discovers, “the work of mourning is ongoing—as is the work of cultivation and recreation, protest and celebration.”

Elsewhere, Bongani Kona excavates the bloody years of Zimbabwe’s Second Chimurenga and “the ambient, hushed-up violence that lingered on long after the war.”  Ben Ehrenreich laments the death of the state of California, razed this year by fires, where the “Anglo-European settlement of the Americas came up against the hard edge of the continent. This is where the conquest ended, and where it bounces back.” Hanif Abdurraqib weighs a tentative political hope against a surfeit of grief in a year of tumultuous organizing. Emily Harnett provides an account of those who claim to have glimpsed paradise before being ferried back to this purgatorial Earth. And Jess Bergman reckons with her own experience of death in order to undermine the prevailing story about our incoming president—that in this time of Depression and mourning, he is the grief-stricken governor we need. Biden’s sophistic project, it turns out, is the opposite of ours: he intends to strip-mine Hades in order to waylay socialism in the living world.

What can we glean from a look back at America’s first Great Depression—and its last socialist putsch? The striking taxi drivers of Clifford Odets’ Waiting for Lefty might give us much to hope for and much to grieve, according to Robin Kaiser-Schatzlein’s account of workers’ perennial struggle for control of their unions. Wen Stephenson, for his part, finds a model in Stud’s Terkel’s oral history of that period, Hard Times. “No doubt the word “solidarity” has been worn out,” he writes, “overused to the point of abuse, but I don’t know a better one for what I’m seeking—and for what seems so needed now, at a time of national, global, and for so many, personal crisis. It’s hard to see a way forward without it.”

In the realm of cultural decay, A.S. Hamrah watches the documentaries he’s been saving to watch at home all through a year without movie theaters. Adrian Nathan West and Matthew McKnight offer twin essays on the American novelists Gary Indiana and Percival Everett, in whose works low, dishonest characters are subjected to the putrefying gaze of televised true-crime drama and “the churn of racialized capitalism.” The hustlers and tricksters who populate their novels can’t be blamed for trying to wriggle out of such easy judgment: “in the end, people are unscrupulous, and it is no surprise they do unscrupulous things.” On the other hand, there’s no cheating a psychopomp. 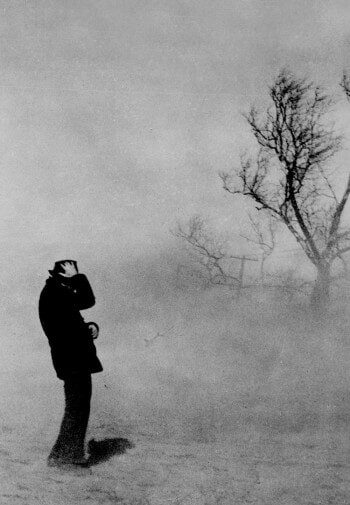 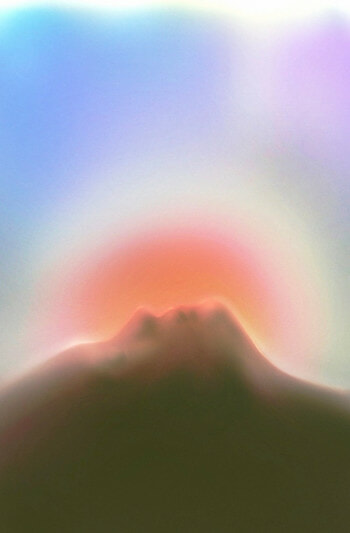 Back from the Afterlife 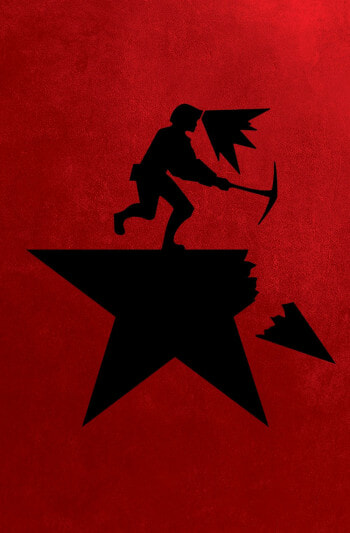 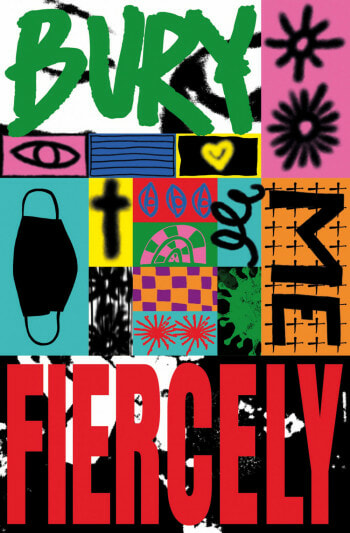 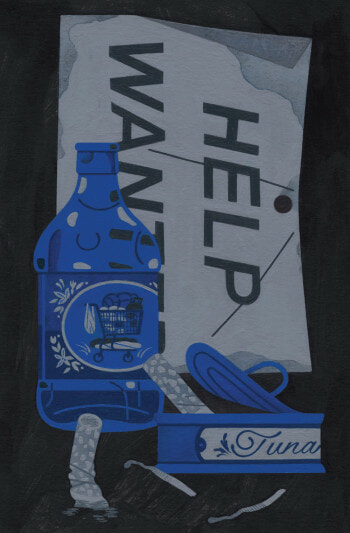 An experiment in oral history of the present
Wen Stephenson 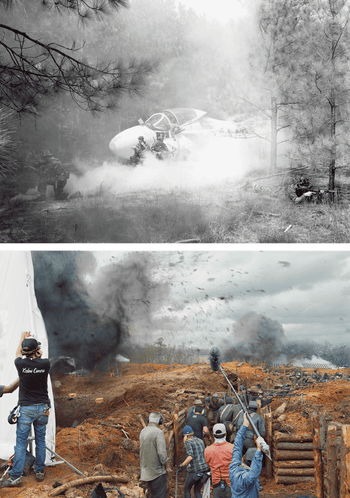 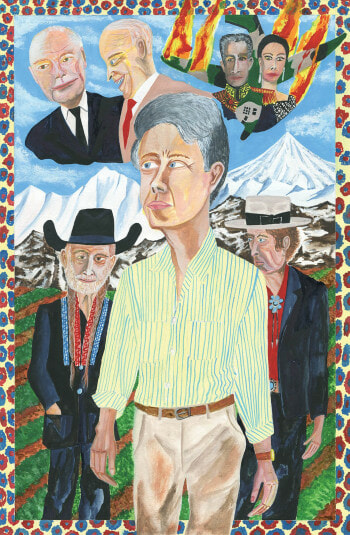 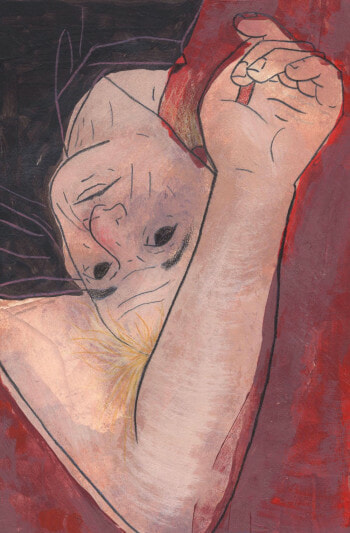 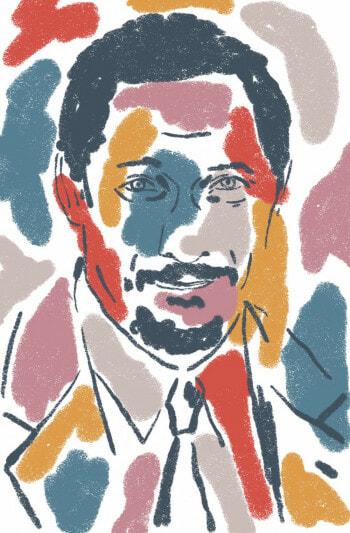 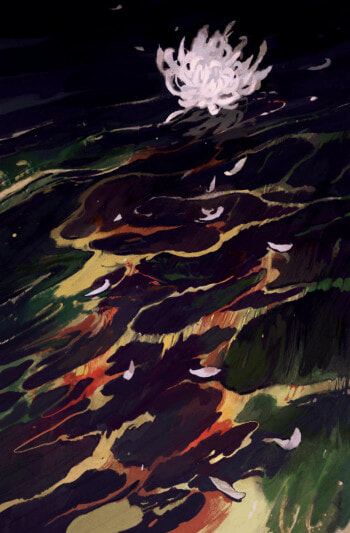 Unforgetting the victims of the Second Chimurenga
Bongani Kona 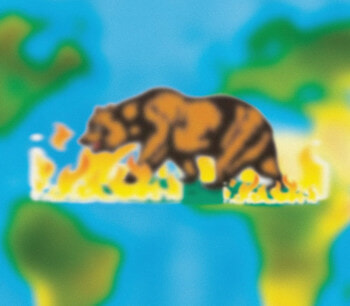 Our future happened in the golden state
Ben Ehrenreich 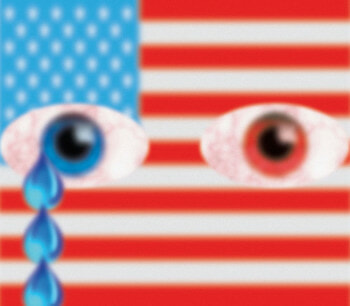 Hail to the Grief 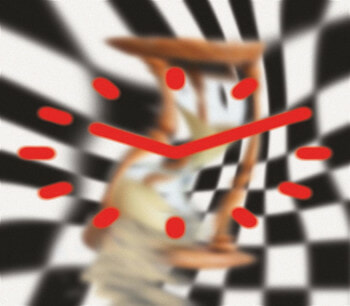 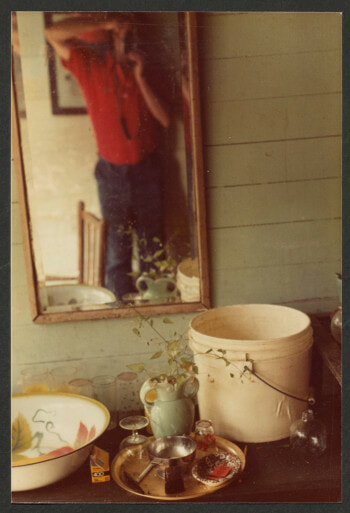 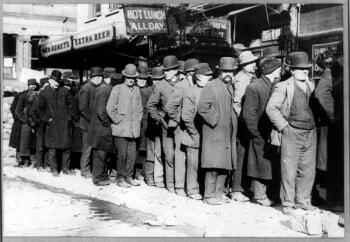