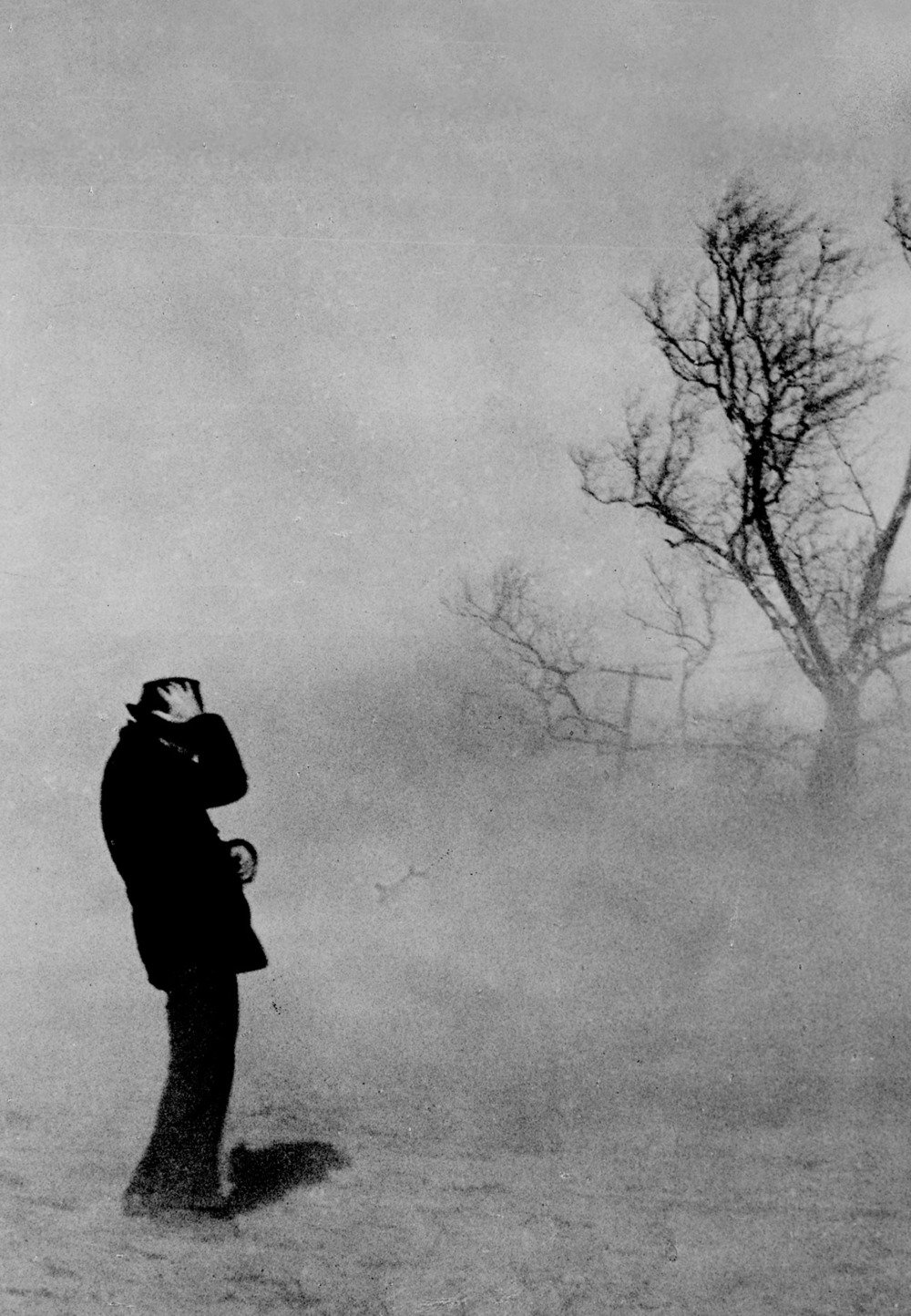 Charon, the ferryman of the dead, was more like an Uber driver than a salaried employee. In Lucian’s dialogues, the psychopomp finds himself hard up, on the short side of his account with Zeus. To buy time, he asks the messenger god Hermes to relax, assuring him that peace on earth is waning, and a fresh supply of war-torn shades will soon arrive with their fare—coins placed in the mouths of the illustrious dead—to balance the cosmic books. One gets the feeling, as he argues with tyrants and chats with paupers, that Charon is making do. After all, in the eternal necroeconomy, this gig might be as good as it gets, and someone has to do it.

Charon’s labor is with us when we hear the sirens or happen upon the mobile refrigerated morgues that have come to illustrate the Covid era. Desperate video chats with the hospitalized dying are coins in their mouths. Our wits crazed with inarticulable grief, we still have to find a way to survive this Depression and depression, to make ends meet. This issue of The Baffler, no. 55, has arrived too soon—it is too soon to take a full accounting of those who are gone. But the waves of the dead are arriving on the shores of the underworld, and someone has to begin.

Charon’s labor is with us when we hear the sirens or happen upon the mobile refrigerated morgues that have come to illustrate the Covid era.

We can be thankful that the dead, at times, leave instructions. In Debra Levine’s “You are Witness to a Crime,” the life of ACT UP activist and artist Ray Navarro is revisited with militancy, and his memory serves to remind us of Mark Lowe Fisher’s injunction to “bury me furiously”—to pay Charon’s fare with political might and rage aimed at those with the titles to govern but not the decency. If there are parallels and non-parallels between HIV/AIDS and Covid-19, they are to be found in Levine’s writing, as well as in the efforts of our exhibition artist and essayist Ann Cvetkovich, who gathers the life-work of gay artist Robert Lynch into what she calls an “archive of feelings.”

Elsewhere, Ben Ehrenreich laments the death of the state of California, razed this year by fires, where the “Anglo-European settlement of the Americas came up against the hard edge of the continent. This is where the conquest ended, and where it bounces back.” Hanif Abdurraqib weighs a tentative political hope against a surfeit of grief in a year of tumultuous organizing. Emily Harnett provides an account of those who claim to have glimpsed paradise before being ferried back to this purgatorial Earth. And Jess Bergman reckons with her own experience of death in order to undermine the prevailing story about our incoming president—that in this time of Depression and mourning, he is the grief-stricken governor we need. Biden’s sophistic project, it turns out, is the opposite of ours: he intends to strip-mine Hades in order to waylay socialism in the living world. Bury him furiously, indeed.