It may be puckish, or indeed perverse, to invoke the specter of opportunistic virtue at the dawn of the Trump age. In another sense, though, it seems entirely apt to do so. Virtue might be its own reward, but in the grand bazaar of the American business republic, it’s just another biddable brand, subject to all the familiar races to the bottom that have long debauched our public life.

Every market-savvy extoller of the American historical mission has a virtue spiel ready to slap onto the urgent cause of the moment, from the privatized schoolroom to our drone-and-data-powered empire. Policy big thinkers, military strategists, and neoliberal nudgers have appointed themselves the permanent guardians of moral uplift and the public good. Squinting through our shot glasses, your despondent Baffler brain trust beheld this uniquely squalid corps and dubbed it “The Virtue Cartel.”

Who has produced the Virtue Cartel, and what does it want from us? To find out, we dispatched our crack Baffler team of virtue trackers. Suzy Hansen, our correspondent in Istanbul, peers into the lethal abyss known as the American imperial mission. Yasmin Nair parses the disingenuous rights rhetoric of our neoliberal policy elite, and David V. Johnson plumbs the bottomless self-regard of the omni-explaining journalists at Vox.com. Tim Shorrock dissects the fatal misappraisals of the counterinsurgency establishment, while Gary Greenberg gives a new account of how we have backed our way into a second generation of tail-chasing conflicts over the alleged scourge of political correctness.

Yet virtue, properly construed, is much more than a racket for the plugged-in, behavior-monitoring plutocracy. The real tragedy of the Virtue Cartel is that its architects have arrogated to themselves the power to enliven the dry bones of the Federalist-era conception of virtue with their own market-anointed panaceas and snake-oil cures. As Robert Westbrook argues, the tradition of (small-r) republican virtue is our lost civic birthright and might serve as the skeleton key to a broader democratic awakening. In the aftermath of the soul-crushing civic spectacle known as Campaign 2016, this is an oddly uplifting moral to wrest from the ruination of the American polis. 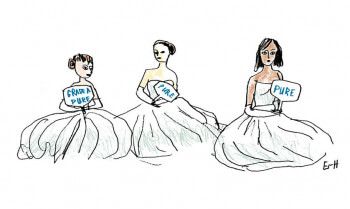 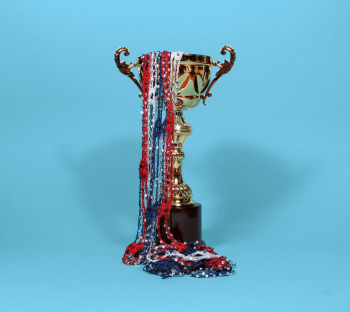 Getting over the indispensable-nation complex
Suzy Hansen 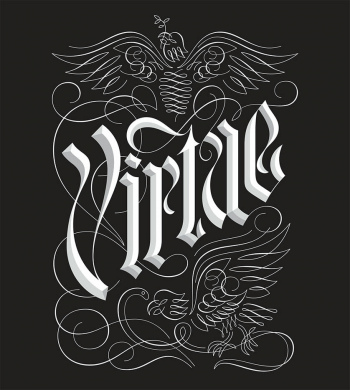 The politics of character in a post-liberal age
Robert Westbrook 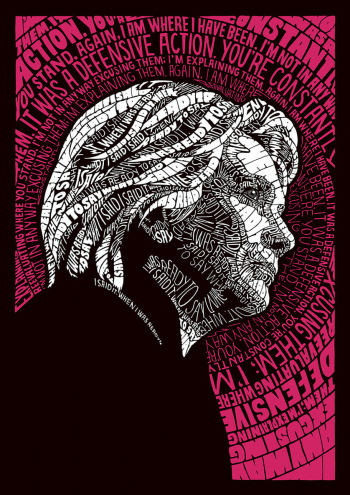 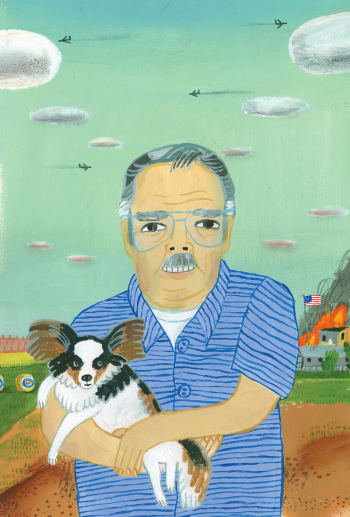 The angry white male in the political wilderness
Susan Faludi 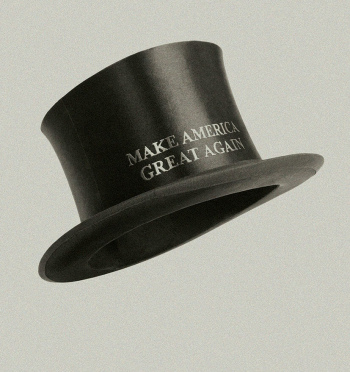 The Other Buffett Rule

Or why better billionaires will never save us
Alex Cuadros 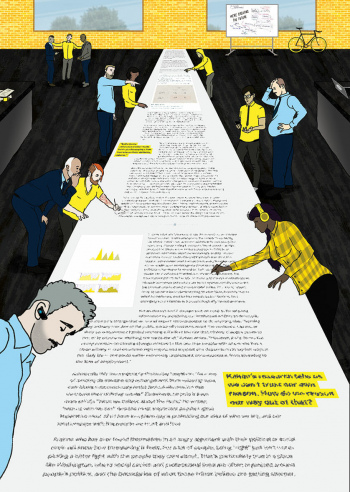 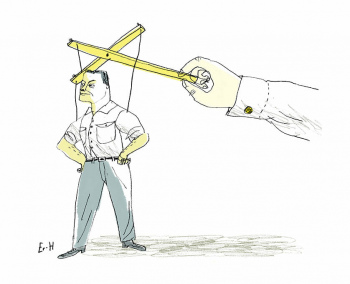 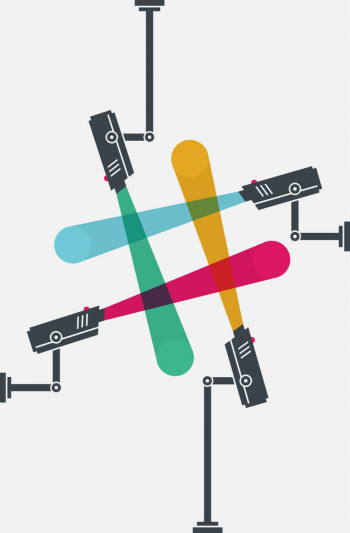 Why Slack is designed to never give you any
Jacob Silverman 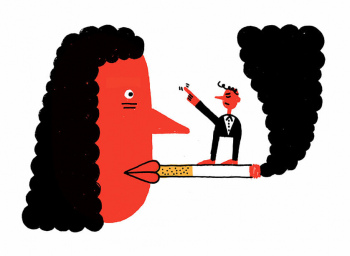 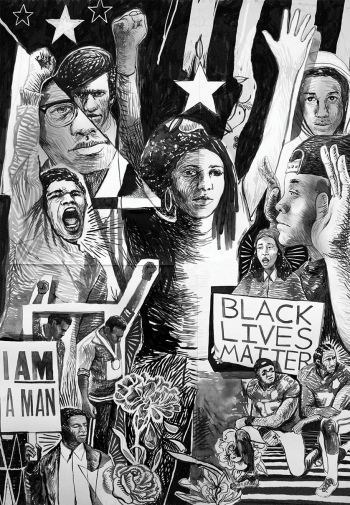 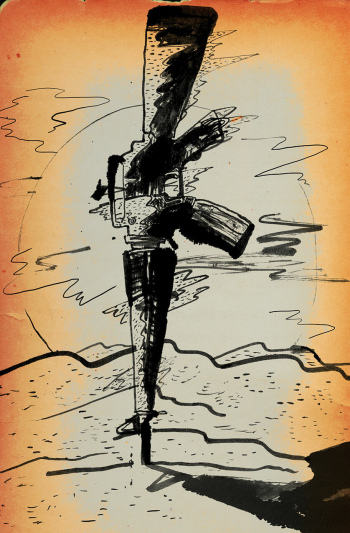 The modern history of an unstoppable bad idea
Tim Shorrock 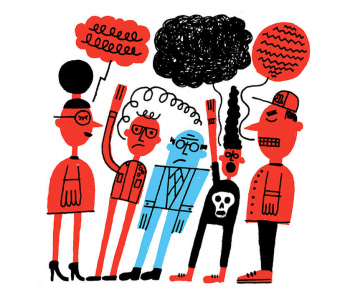 Dispatches from the therapeutic front of the PC wars
Gary Greenberg 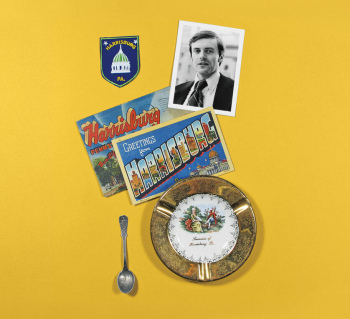 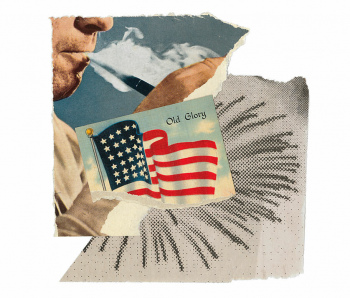 Fables of Our Fathers 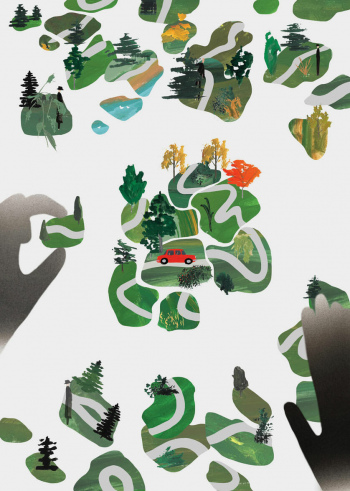 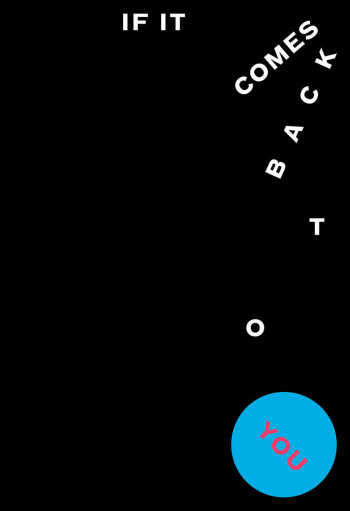 Written on the Wall, to Walk Into

The Nature of Mortal Illness 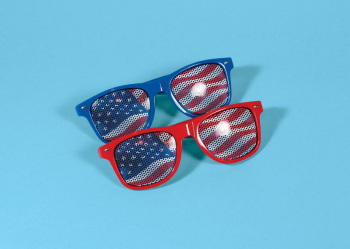 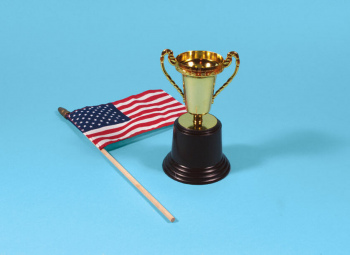 The Festival of Sadness