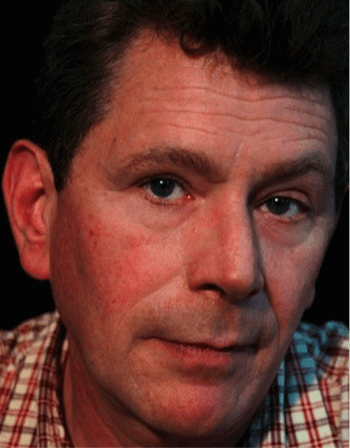 Tom Carson won two National Magazine Awards during his time as Esquire‘s “Screen” columnist and was nominated twice more as GQ magazine’s “The Critic.” A longtime writer on pop culture and politics for publications including The Village Voice, LA Weekly, Atlantic Monthly, Rolling Stone, the New York Times, and Playboy, he is the author of Gilligan’s Wake (2003) and Daisy Buchanan’s Daughter (2011), both novels. 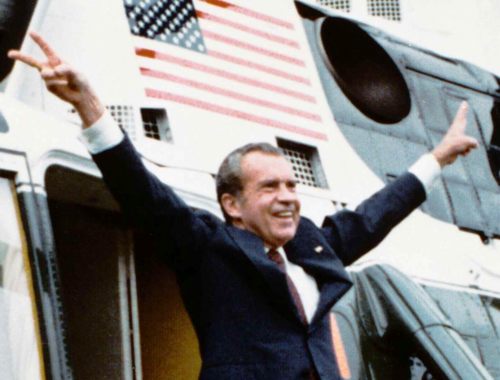 Death of a Political Junkie 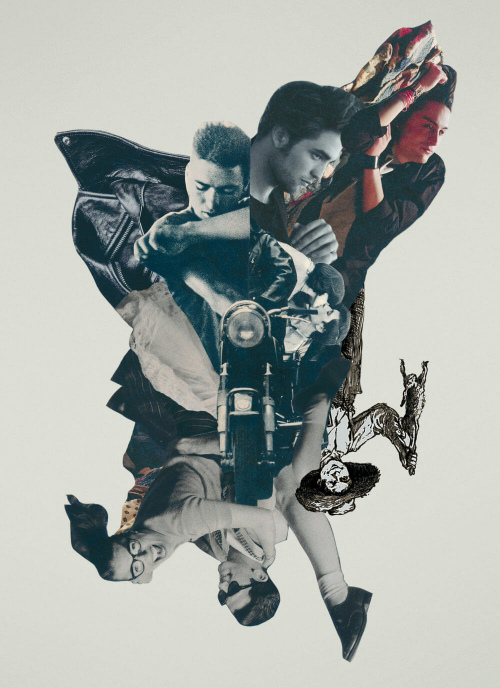 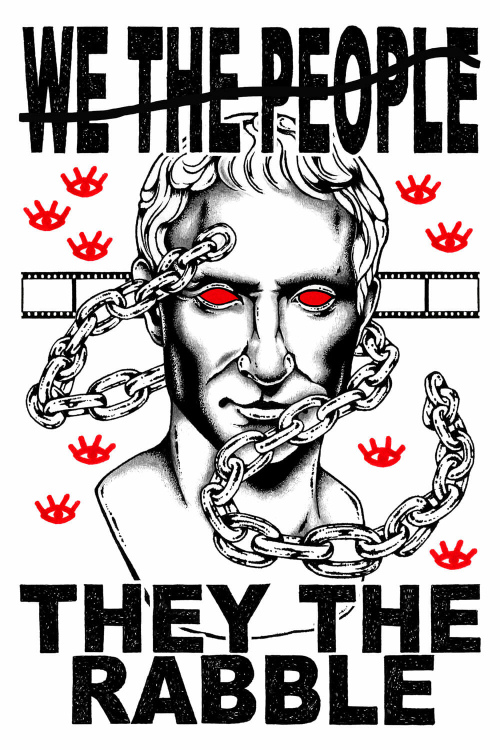 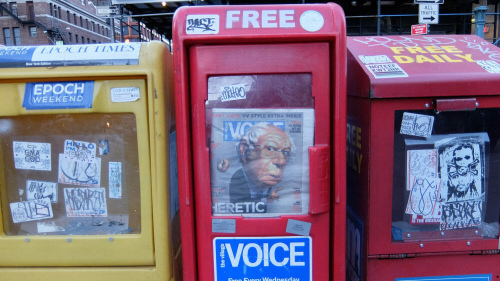 The Voice and Its Village 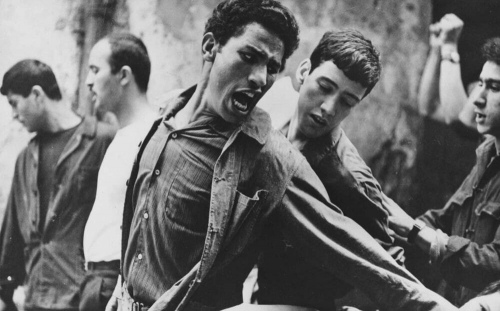 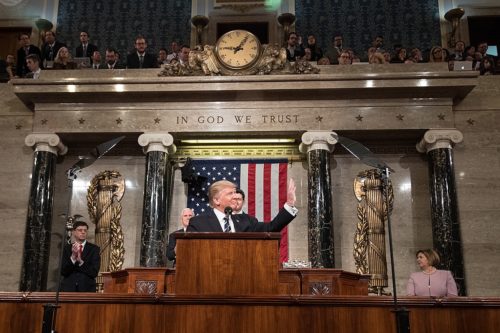 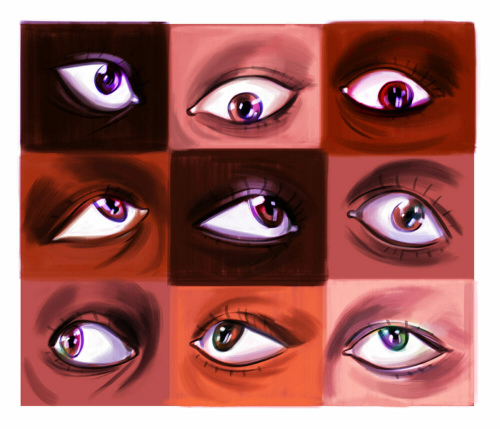