In Baffler No. 45, our stalwart contributors puzzled over the state of American adolescence and our collective fascination with coming-of-age tales. In an eclectic set of nostalgia trips, fact-finding missions, and theoretical explorations, these crack investigators uncovered a nation in a pervasive state of arrested development.

Alex Pareene studies MAGA teens and their adult advocates, who bend over backwards in order to defend not just their prep school princelings, but the entire social order that conflates goodness with status. After all, innocence is the exclusive province of those who can afford it, as Sarah Marshall makes clear in her essay on the darker side of Disney’s dream empire. Bryan Armen Graham offers a dispatch from the Daytona 500, where NASCAR is making a last-ditch bid to win over a younger, broader audience. He finds that “these efforts, while admirable, lay bare the uneasy push-pull underlying the sport’s overture to minority customers: can the black and Hispanic fans that NASCAR desires feel welcome in an infield festooned with symbols like Confederate flags and MAGA banners that create an unwelcome environment?”

Of course, our arts and letters are littered with adolescent notions and notions of the adolescent. Frank Guan and Rod Davis take on the literary figure of the teen in wide-ranging essays that take on Dostoevsky’s The Adolescent and Uwe Johnson’s Anniversaries. Tom Carson explores the connection between the famous (and infamous) teenagers of American literature and the battered shibboleth of American exceptionalism and ultimately comes up with a pretty good thesis: let’s just blame Mark Twain for everything. Elsewhere, J.W. McCormack dips a toe into the world of “Christploitation” movies, “a world saturated by Duck Dynasty, Mike Huckabee, and Fox News,” and Erik Hoel casts a wary eye on Netflix, whose CEO once said the company’s number one competition was sleep.

Miya Tokumitsu remembers My So-Called Life, the nineties show whose middle-class, high-school slacker heroine, Angela Chase, represented a version of adolescence that “seeks out a coherent cultural identity after the end of history, when all that seemed left to do was wait around for it to start again.” Of course, few of today’s teens feel free to wait around, pressured instead to become mini-moguls and would-be world changers. Liz Pelly analyzes Teen Boss, “a magazine that doesn’t so much market to kids but rather convinces them to become marketers themselves.” Owen Davis anatomizes the cottage industry of high-priced college admissions consulting and Britta Lokting dives into the Instagram-centric world of teenage activists.

So to the teens and tweens of all ages chorusing “I don’t wanna grow up” from the various corners of American culture, we’re happy to present our latest issue,  “Chronic Youth.” 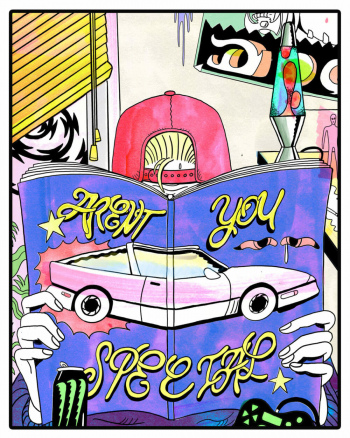 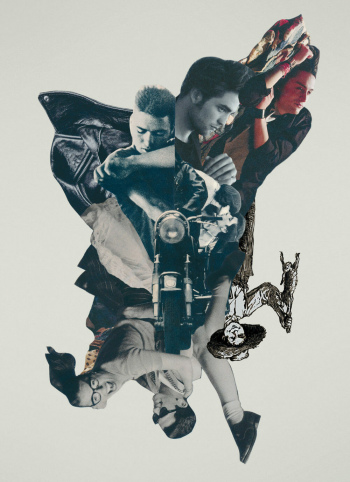 What’s behind the American cult of eternal adolescence
Tom Carson 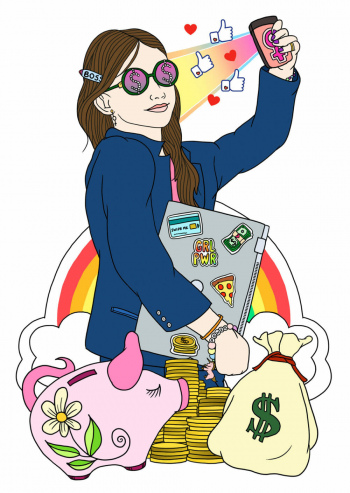 In the Era of Teen$ploitation

Our capitalist media culture of youth without youth
Liz Pelly 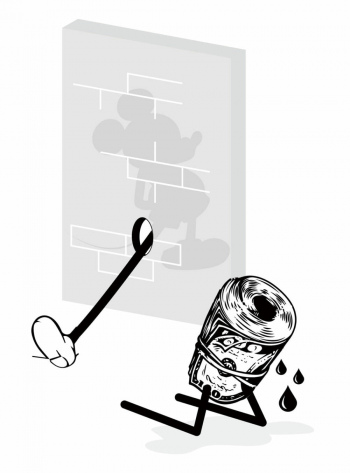 The dark side of the Disney dream
Sarah Marshall 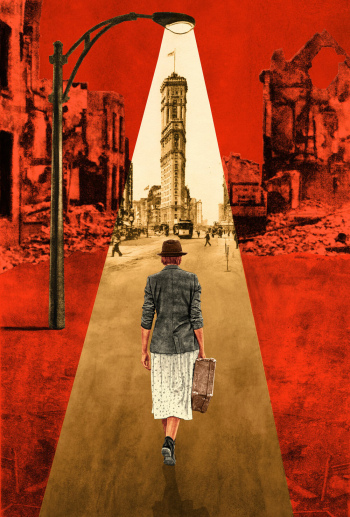 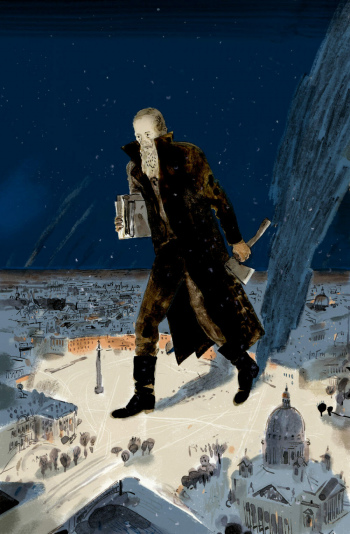 Lost in the Fatherland 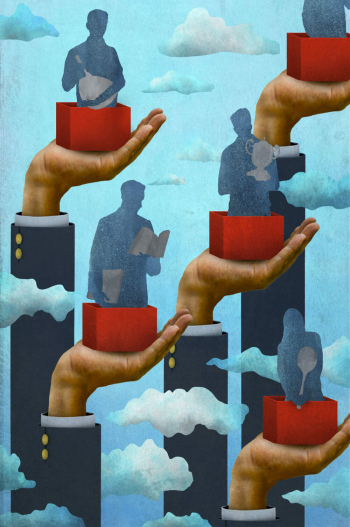 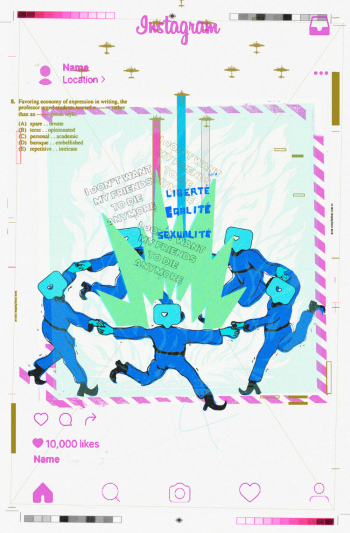 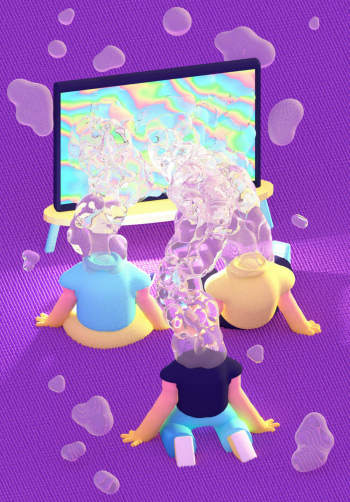 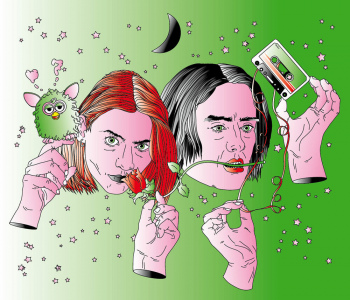 Gen X teendom at the end of history
Miya Tokumitsu 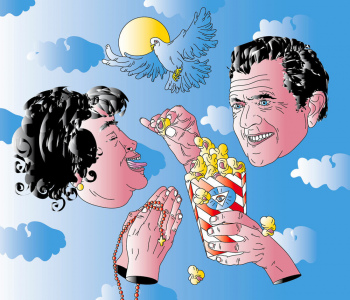 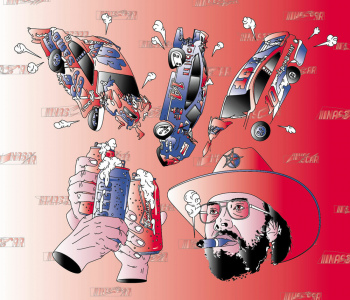 Checkers and Wreckers at the Daytona 500 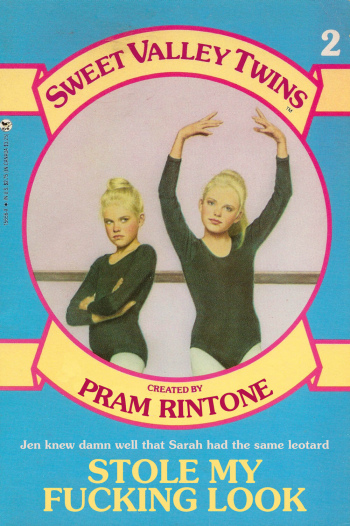 Valley of the Shadow

For the Salad Girl at the Island Inn

Notes on a Dream of Dying