In No. 44, we put The Baffler’s own Ministry of Truth to work routing out the premier propagandists of our contemporary hellscape and all their proselytizing progenitors. Kristen Ghodsee looks back at the anticommunist broadcasts of the Voice of America, Radio Free Europe, and Radio Liberty networks, comparing Russian meddling in recent U.S. elections to “the history of the United States’ own efforts to confuse, manipulate, or otherwise influence foreign populations in Russia and Eastern Europe throughout the forty-five-year history of the Cold War.” Ed Burmila mines the history of the U.S. census from the antebellum debates over enslaved and free black populations to the current right-wing push to add a citizenship question to the national nosecount. The story of the census, he finds, “has always been one of outright manipulation, politicization, marginalization, partisan gamesmanship, and hostility to minority groups.” Turning toward the Trumpian propaganda wars of the present day, Joe Kennedy describes and decries the now-common practice of plutocrats and parliamentarians donning phony badges of blue-collar authenticity.

John Patrick Leary explains the rise of that favorite Baffler bugbear, innovation, and John Lorinc delineates its deleterious effect on the Toronto waterfront district that Google’s “smart cities” project, Sidewalk Labs, has turned into “a giant real-world Petri dish in which the company can work out glitches and concoct a new business model.” Liz Franczak recounts the story of Edward Bernays, who “pioneered the field of modern public relations after serving under Woodrow Wilson during World War I, overseeing propaganda initiatives aimed at selling the war to the public and maximizing recruiting efforts.” Yasmin Nair tracks that grift into the present age of woke-minded ad campaigns, “in which commercials have begun to sound like nonprofit fundraising pitches,” while Matt Hanson chronicles his time in the trenches and on the phonelines of the political telemarketing industry.

Try as they might, our crack investigators find little chance of salvation from spin. Tom Whyman explains how the professionalization of philosophy created a new class of propagandists posing as independent thinkers. Andrew Marzoni looks under the hood of the Christian cult of his youth, whose Boomer following are “the same people who dodged the draft, hitchhiked to Woodstock, burned their bras, received the first legal abortions [and] eventually elected a president who fucks porn stars, openly refers to himself as a “nationalist,” and appointed a pro-life rapist to the Supreme Court.” Lucy Ives offers a glimmer of hope, though, when she charts a potential future for the social novel, wherein we might yet create some great literature in these dark times, and maybe even learn a little something about ourselves in the process. 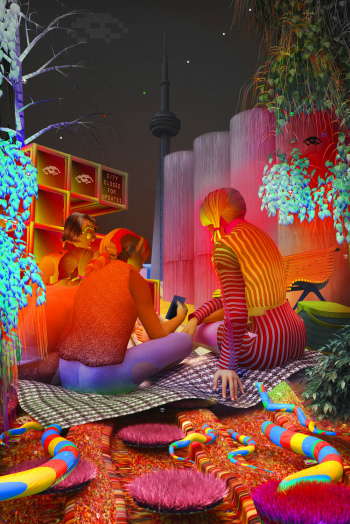 A Mess on the Sidewalk 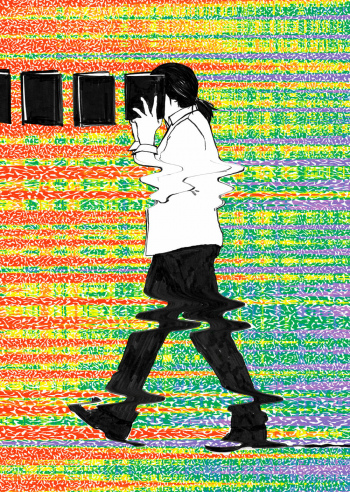 The social novel at the end of society
Lucy Ives 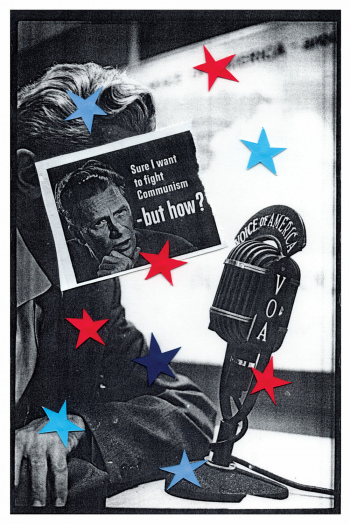 How Cold War officialdom made the world safe for propaganda
Kristen R. Ghodsee 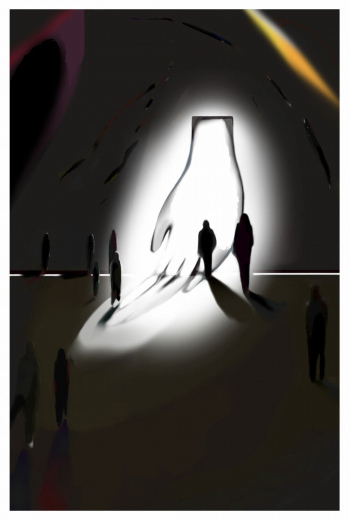 Breaking away from a Boomer Christian cult
Andrew Marzoni 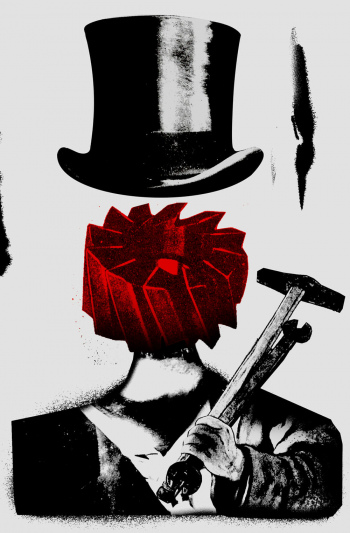 How autocrats get away with posing as authentocrats
Joe Kennedy 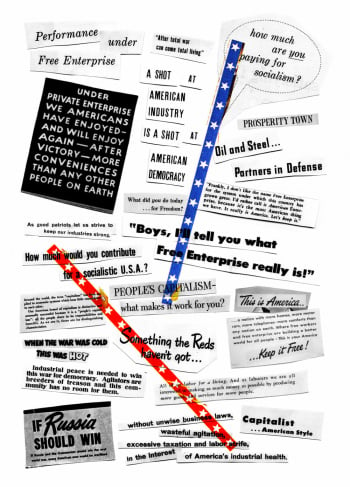 The Century of Spin 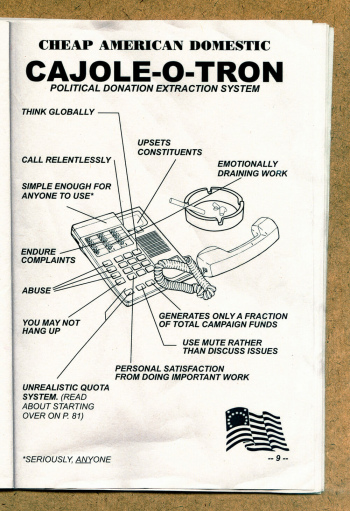 Monitoring the decline of democracy from the telemarketing trenches
Matt Hanson 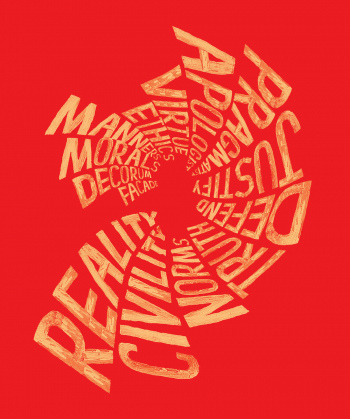 The trouble with the civility fetish
Tom Whyman 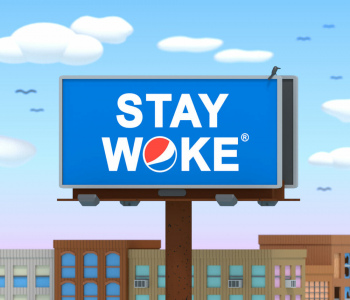 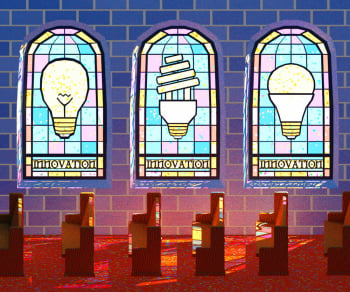 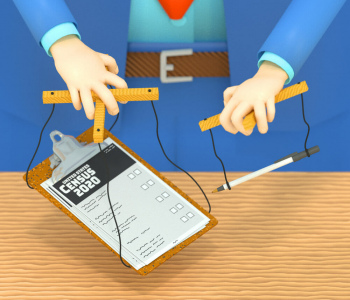 Empire of the Census 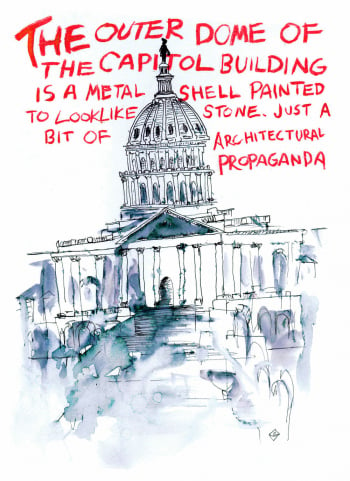 Reds of Future Past

How the Words Died