“We are in thrall to the fetish of progress,” writes Ben Ehrenreich in Baffler no. 43: “the belief that history has a direction and a purpose, and that humankind is ascending a steady if circuitous route to greater perfection.” Throughout this issue, we’ve asked our merry band of malcontents to size up the shibboleth of capital-P progress. Alex Pareene examines the American Way—especially on the part of the market-mad right—of placating the working poor with an endless conveyor belt of shiny gadgets. “Still,” he finds, “despite the dirt cheap vacuums and flat-screen TVs, something seems wrong.” And in a survey of three new books on historical progress, George Scialabba tries to learn why our leading experts can’t agree on an answer to the simple question: “Are things getting better or worse?”

John Tormey mines his career—from the halls of his MFA program to the tracks of the MBTA commuter rail—to debunk the myth that higher education is a path out of the working class. Aaron Miguel Cantú recounts the “feints at racial integration and cultural reinvention that have wafted in and then out of the nation’s newsrooms over the past half-century,” but his own experience shows that the American news media remains complicit in upholding the white supremacist status quo. Rounding out this romp through the professional-class quagmire of deferred progress is Leila McNeill, who reports on the dubious legacy of physicist Richard Feynman and why those at the forefront of scientific progress have lagged behind in the recent #MeToo reckonings.

Audrey Watters reports on the recent ed-tech boom, where famous names and venture capital promise privatized reform of our schools with little evidence that they have any chance at success. No matter: “there’ll be an app for making the past entirely irrelevant soon enough.” These same tech “disruptors,” keen on erasing history, are slowly eroding all record of the “the anarchic, sprawling, 90s net,” in favor of boring interfaces and involuntary data mining, as Kate Wagner demonstrates in her elegy for the wild and woolly internet of her teenage years. “The persistent erasure of what are essentially frozen experiences, snapshots of our lives, nakedly demonstrates how tech monopolies value the human commonality and user experience so loftily promoted in their branding—they don’t.” And Chloe Watlington finds nothing but colonialism and disaster-profiteering in cryptocurrency tycoons’ bid to build a techno-utopia in hurricane-ravaged Puerto Rico.

When the pied pipers of tech leave us all washed up, can we find any evidence of real progress in the realm of culture? Gene Seymour offers an appreciation of the good old-fashioned western film and its surprisingly flexible politics. Astra Taylor takes a stroll through art history in an effort to find out who “the people” are in our heavily mythologized concept of democracy. “This tense and unresolved depiction of America’s mythic mass democracy,” she writes, “is perhaps most familiar to those of us who, with mounting alarm, have tried to chronicle the battered democratic polis of the Trump era—a vision of the people beset by ethnic, racial, and class conflict.” Even in the recent vogue for astrology “from alternative social media spaces and blogs, to more popular memes and viral astrology accounts, to merch at Urban Outfitters,” finds Lauren Oyler, the fault lies not in our stars but in our own “turning away from the communal experience of unstable human conditions that astrology could symbolize and into some delusional personal narrative.” Progress, not perfection, goes the old adage. In Issue 43, we’re afraid we can’t offer much of either. 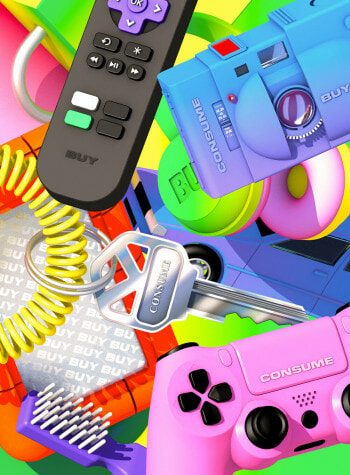 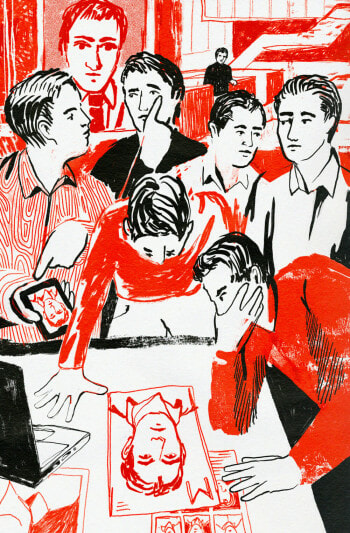 The Whitest News You Know

The false promise of a press for everybody
Aaron Miguel Cantú 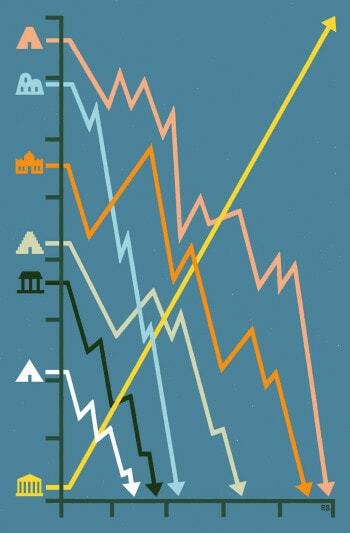 Progress and the demented quest for historical purity
Ben Ehrenreich 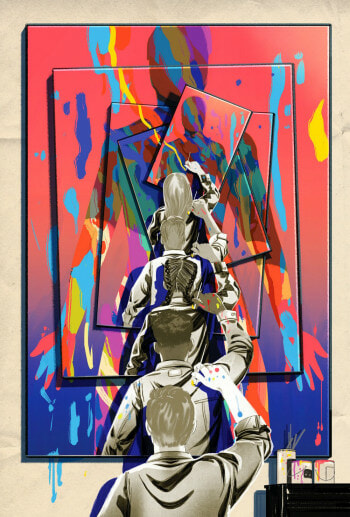 The central truths of democracy are not always self-evident.
Astra Taylor 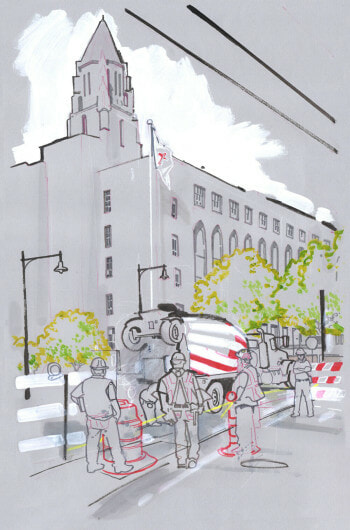 Stalking the white working class from within
John Tormey 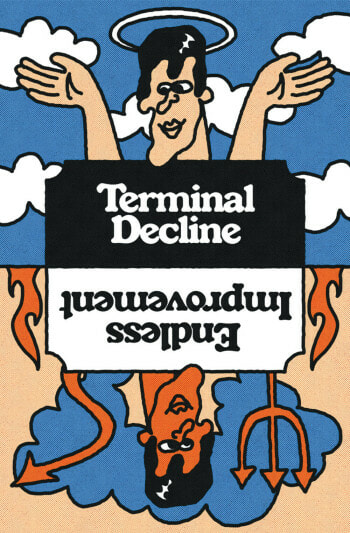 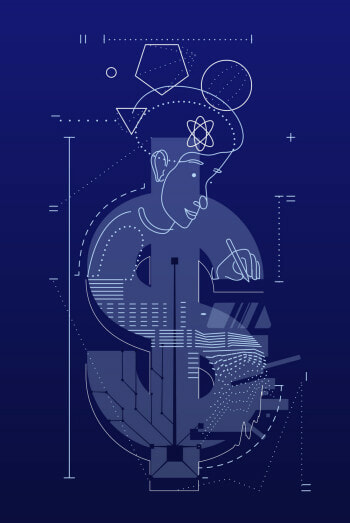 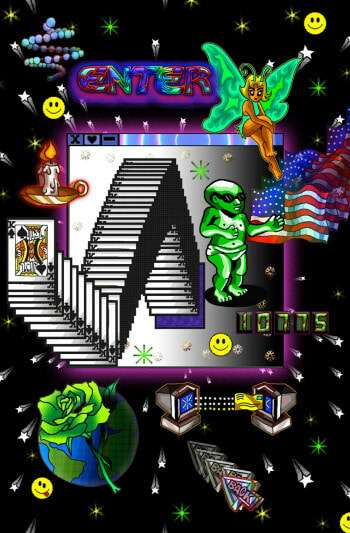 The internet feeds on its own dying dreams
Kate Wagner 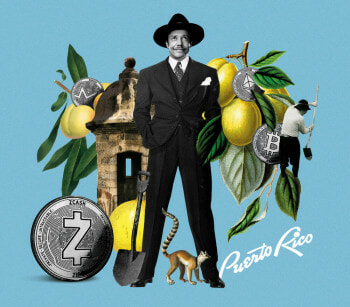 Tales from the Cryptos 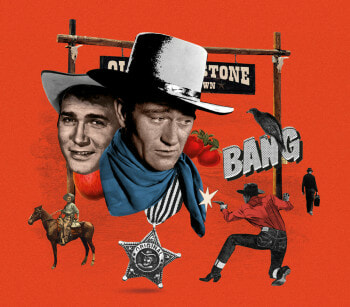 The western mythos remade in the age of Trump
Gene Seymour 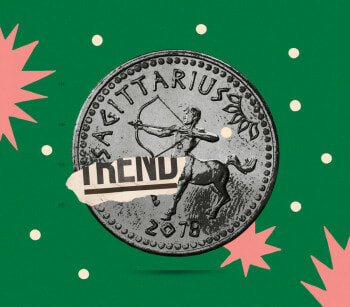 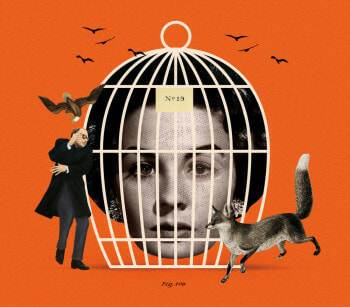 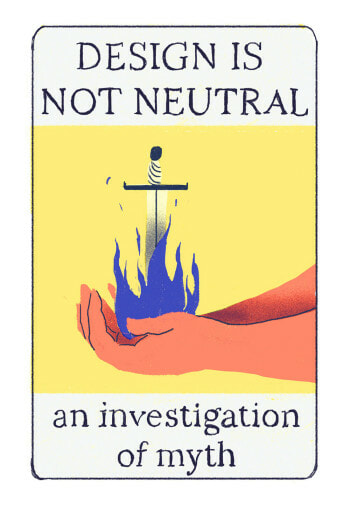 Design is Not Neutral

What Light There Is

Elegy for a Kaleidoscope