Throughout history, corruption was always held to be the great downfall of Western republics. It signaled the telltale, inevitable moment when public virtues succumbed to rampaging private vices. As institutional rot, avarice, and dishonor continued to spread through the upper reaches of governance, the social order at large would descend into squalor. Keen to embrace any faint semblance of order on the brink of the abyss, citizens would relinquish the hard-won principles of self-rule and rally to strongmen figures—caesars, absolute monarchs, and fascists of all description.

In civic-republican thought, the glumly predicable endpoint of this devolution was empire. But since the United States was founded as an imperial republic, the basic terms of this classic diagnosis were hopelessly confounded from the get-go. The American nation was conceived as a territorial empire and a formal democracy, a solemn exercise in Protestant salvation and a raw descent into the capitalist carnivalesque, a slaveholding, native-slaying theater of Anglo race war and a cradle of individual liberty.

It’ll take a lot more than hashtag activism and hypocrisy callouts to displace our Gollum-in-Chief, and all he represents, from his bully pulpit. So behold Baffler No. 37, “Power, Corruption, and Lies,” which seeks to lay bare the corrupt forces that simultaneously imbue and make a systematic mockery of the American experiment. Andrew Hartman plumbs the antidemocratic dogma of public-choice theory, as it was bred in the privileged white sanctums of the American right. Adele Stan gives us a glimpse of the Sinclair Group’s monopolistic bid to strip mine the local TV news ecosystem and carpet-bomb it with advertorial content in the MAGA vein. Jason Linkins offers a bracing intellectual portrait of James Bennet, the man who fills the New York Times op-ed section with zombie delusions of sweet neoliberal reason. Meagan Day chronicles the great rolling grift of payday lending, while Ben Davis shows how the art world serves as an obliging front for Trump-era money-laundering scams. Other modes of cultural expression are likewise descending into ossified, moneyed formalism—from the Spotified-and-abandoned music scene, as anatomized in separate accounts by Liz Pelly and Rhett Miller, to the surveillance-addled state of our movie screens and TV streams, per Tom Carson’s suitably rattled survey. 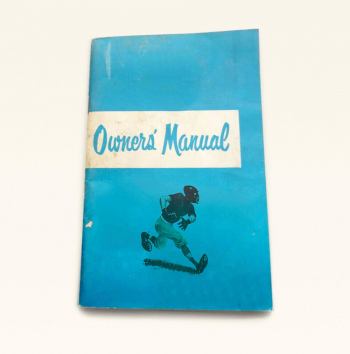 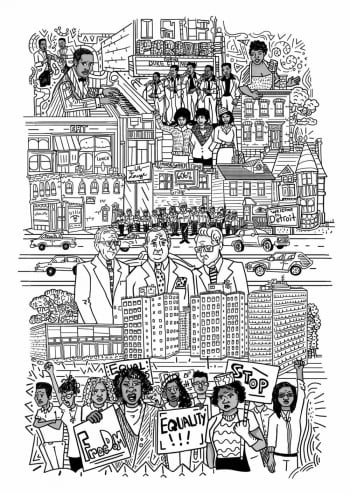 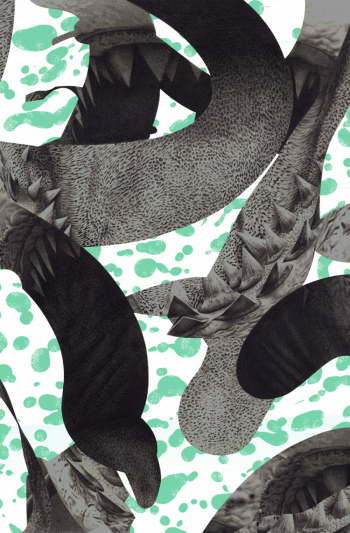 The Shark and the Hound 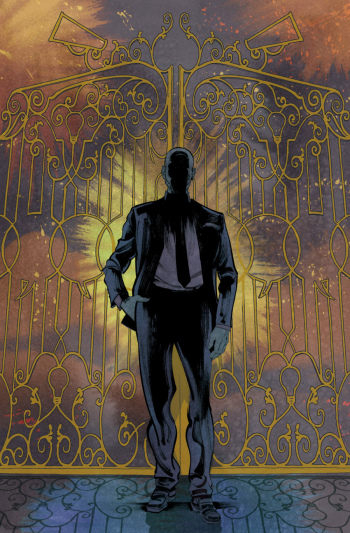 James Bennet and the hegemony of the trollgaze
Jason Linkins 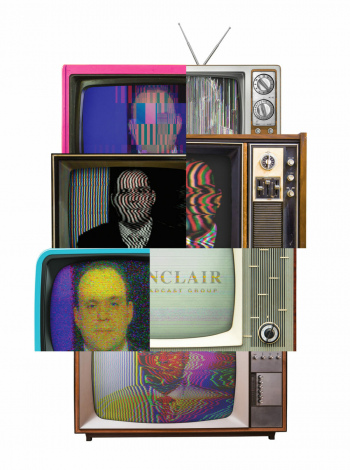 All Politics is Local 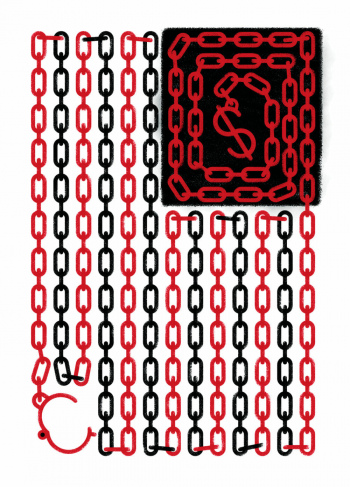 The Master Class on the Make 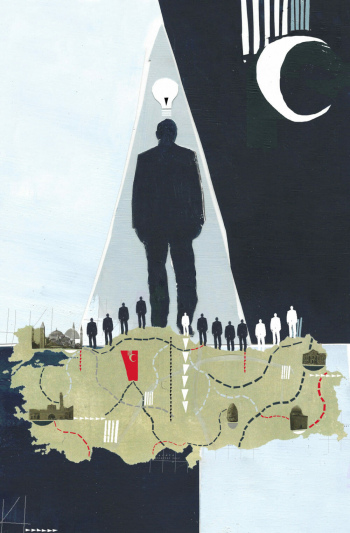 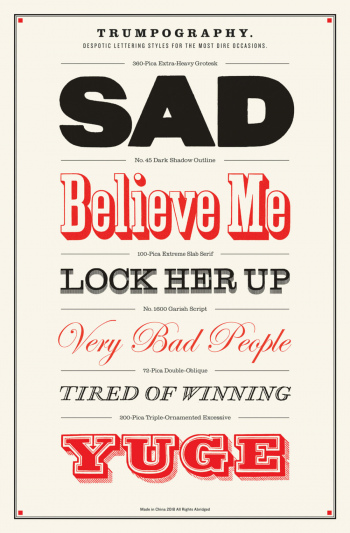 Donald Trump and the rise of the Art-Right
Ben Davis 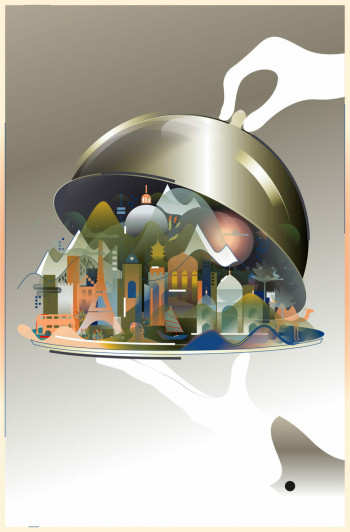 The Lost Art of Staying Put

On travel and its discontents
Lucy Ellmann 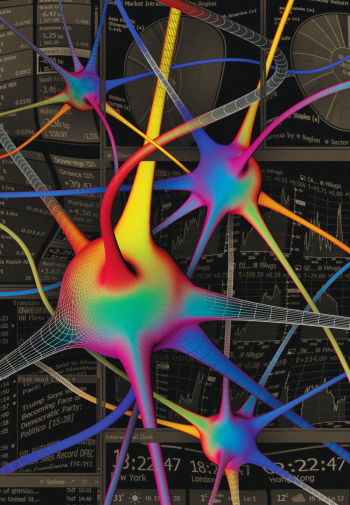 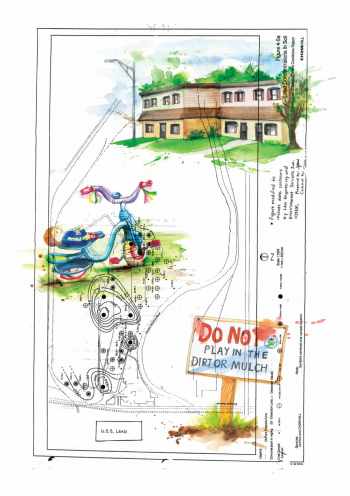 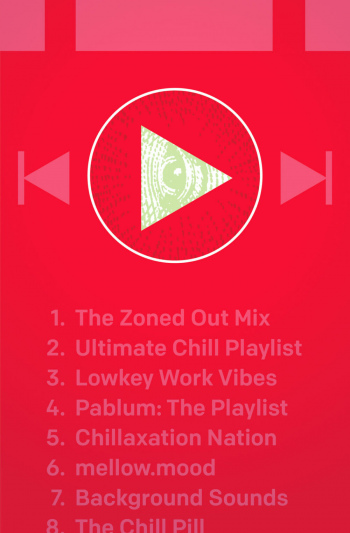 The Problem with Muzak 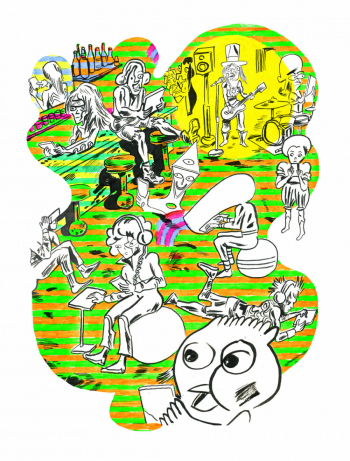 The Loneliness of the Long Distance Rocker

Can music still save your mortal soul?
Rhett Miller 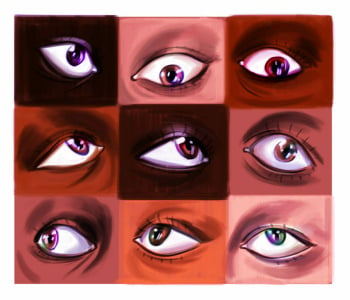 Inside the paranoia-entertainment complex
Tom Carson 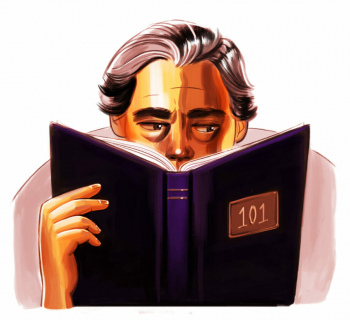 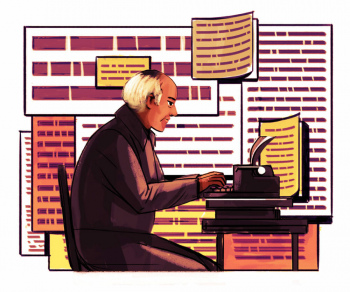 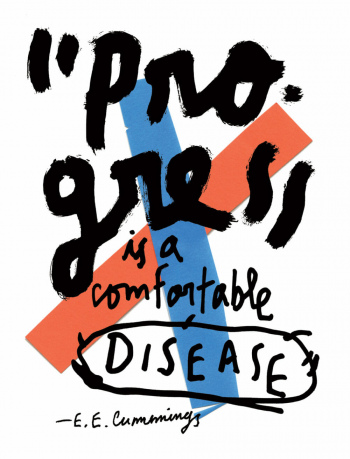 The Business of Corruption

A Dispatch from the Last Stout Elm in Chatham’s Fair Mount Cemetery (N.J.) 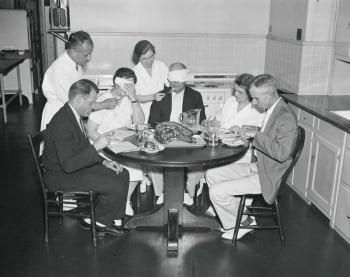