The prospect of bringing human history in for a top-down rehab has always been irresistible to earnestly striving Americans. What is it about the project of dramatically upgrading the quality of our species-being that is so quintessentially American—and why is it so reliably doomed to the most disastrous kind of failure in the execution stage? From Eli Whitney to Elon Musk, Americans have envisioned history as merely the raw material that our restlessly tinkering visionaries employ to deliver the same basic goods in faster, cheaper, more streamlined fashion.

In Baffler No. 36, “A Crack in Everything,” we take a more sober look at this amnesiac, binge-drinking approach to social improvement as we imagine it to be foreordained in these United States. Sam Kriss and Ellie Mae O’Hagan explore how all the many worst-case scenarios associated with drastic climate change have poisoned our ability to experience our own humanity as anything other than grim folly. Yasha Levine has an edifying scoop on the ever-widening reach of our surveillance state.

What’s more, the traditional American salves of manic self-renovation are coming up empty. Emmett Rensin canvases the new landscape of resistance-themed political consultancy, and finds little more than vacuous sloganeering and New Age flapdoodle—all for a low, low five-figure fee. And Laurie Penny puts her finger on the anxious pulse of the gigged out, debt-ridden, catastrophe-prone twenty-first century, coming away with a sound prescription of prolonged bed rest.

For all this abundantly justified pessimism of the intellect, though, your Baffler correspondents share a robust optimism of the will. Zachary Roth has delivered a bracing account of how New Hampshire is now in the vanguard of the right-wing crusade to suppress ballot access among our poorer and more transient populations. Angela Nagle descries the deeper roots of the Trumpist putsch in a revolt against democratic manners—and suggests, in turn, that a recovery of the deeper cultural commitments informing those manners can afford a productive way out of our grim political impasse. It’s true that these might seem, at first glance, like meager foundations for a less toxic American tradition. But it’s also true that you’ve got to start somewhere. 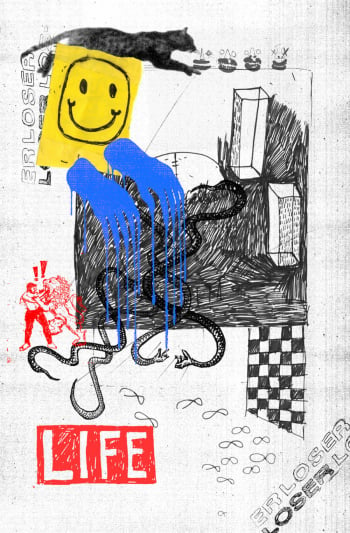 Fighting for change in an anxious age
Laurie Penny 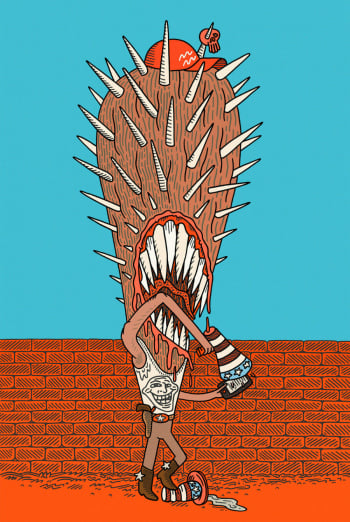 A Tragedy of Manners

Trump and the new age of anti-PC transgression
Angela Nagle 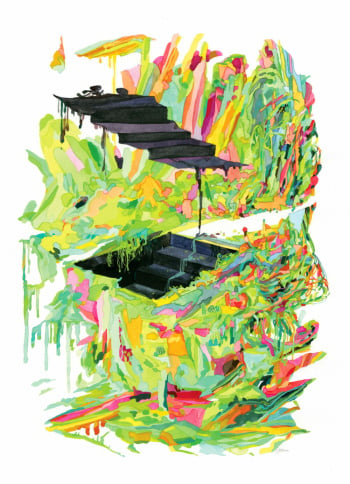 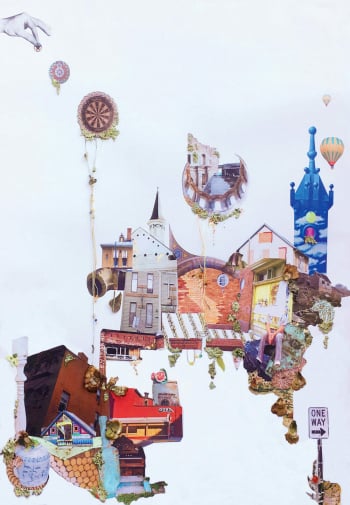 The Art of the Heel 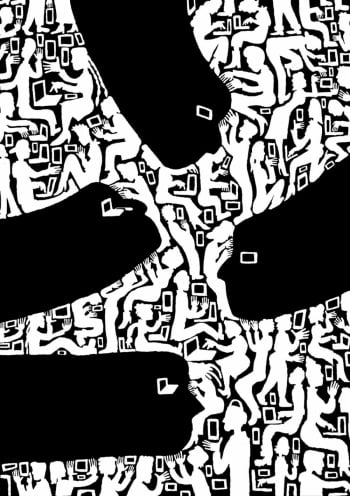 How the politics-by-app hustle conquered all
Yasha Levine 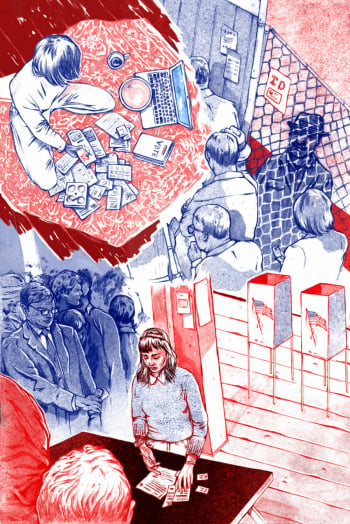 Repressing the ballot in the Granite State
Zachary Roth 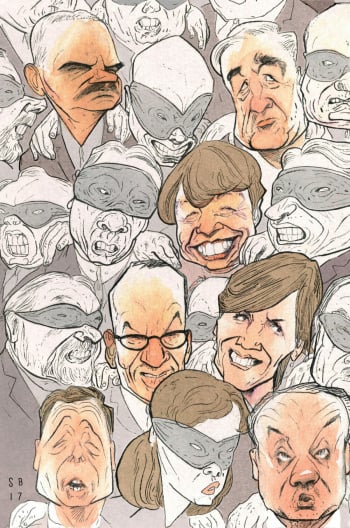 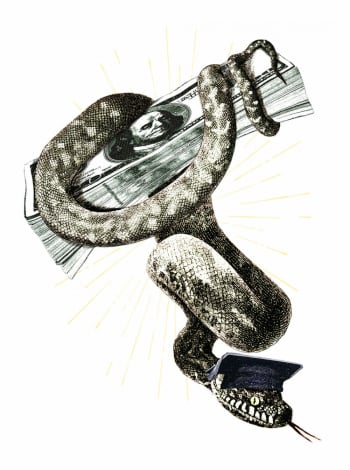 Academe on the Auction Block

Thinking at the behest of a new patron class
David V. Johnson 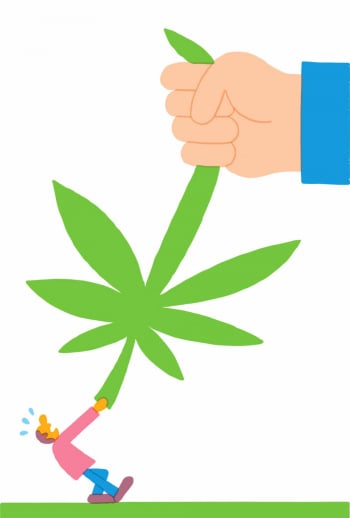 The great enclosure of the marijuana commons
June Thunderstorm 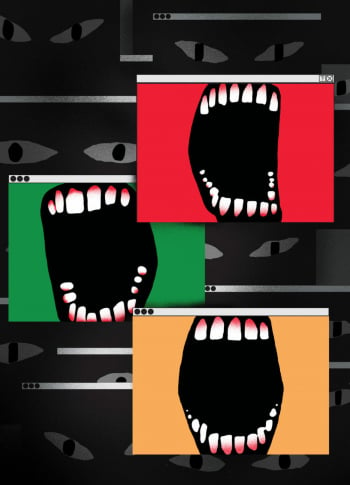 Social media and the War on Terror
Rafia Zakaria 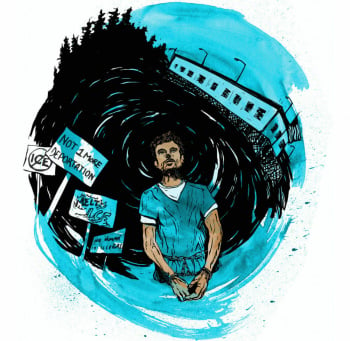 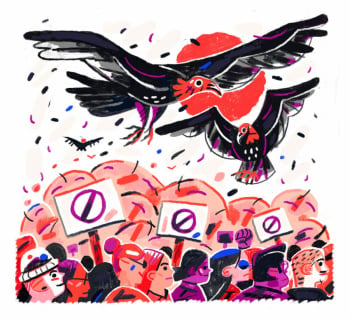 Consulting your way to the barricades
Emmett Rensin 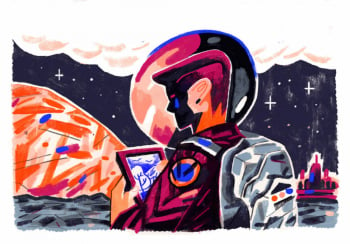 How to rescue ourselves from posterity
Jacob Silverman 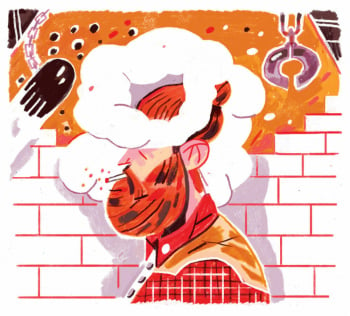 The past repurposed, yet again, in Chicagoland
Mike Newirth 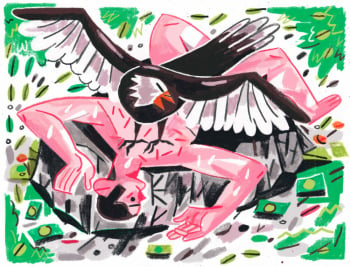 On the limitations of the intel cult
Chase Madar 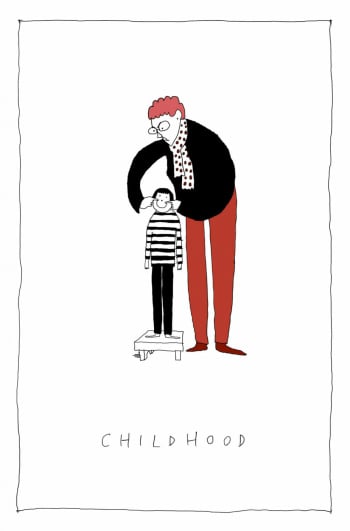 Study of Beet and Earring

The Wind Needs To Blow Through Here

A fourteen-line poem on time and money 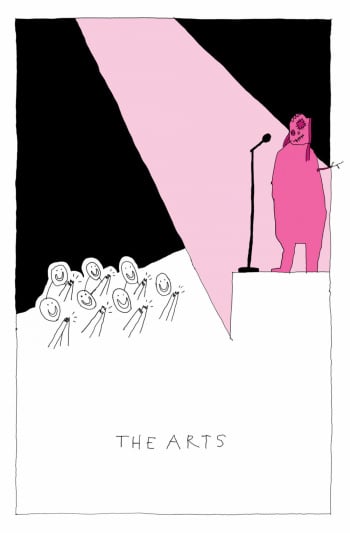 It Takes A Village Some Say