Tolstoy’s standby about families and unhappiness is nowhere quoted in The Baffler 29, our unsentimental family issue. True, toddlers in Los Angeles routinely die from abuse, unsaved by California’s squadrons of “family preservation workers,” as reported by Natasha Vargas-Cooper, while dysfunctional families living in the hull of the American dream have to put up with pious social scientists from Harvard telling them to get their houses in order, according to Kim Phillips-Fein. But some families seem pretty darn happy in their very own special ways! Two of the candidates for next year’s presidential coronation are members of the same exceptional dynasties that, between them, have occupied the White House for twenty of the last twenty-seven years.

Spend more time with our family issue and it will guide you along the contemporary fault lines of this most sanctified institution, with commentary from Eugenia Williamson about the mainstreaming of 1970s punk rock onto the laps of suburban papas, Lucy Ellmann on nervous teenage girl vloggers posting their “Morning Routines” to YouTube, Jacob Silverman among the ugly fallout from the Ashley Madison hack, Kathleen Geier peering behind overaccumulating fortunes, and Tom Carson on family sitcoms—you have nothing to lose but your youths! 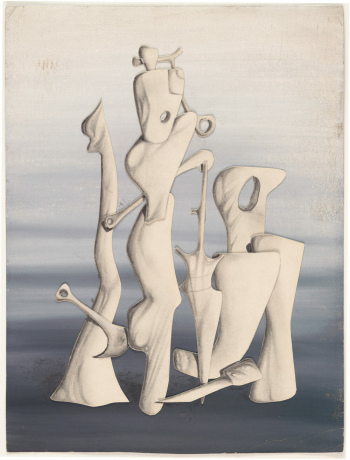 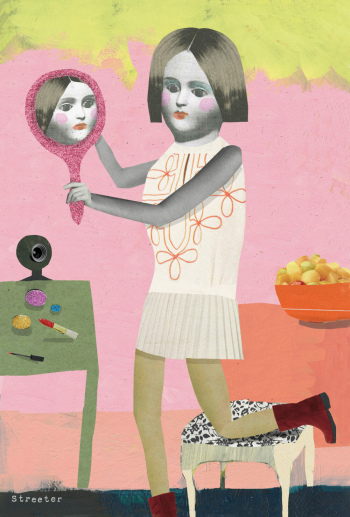 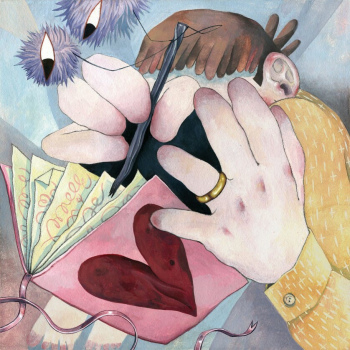 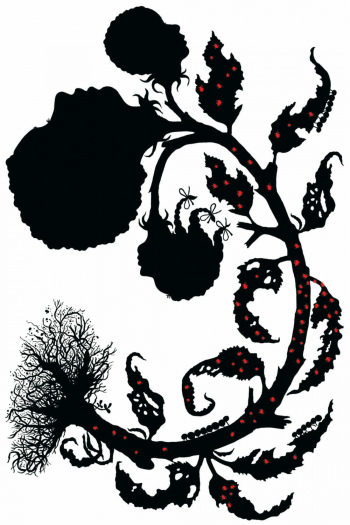 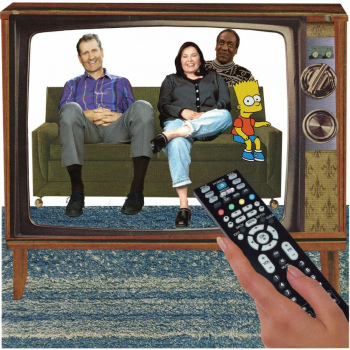 Clans of the Cathode 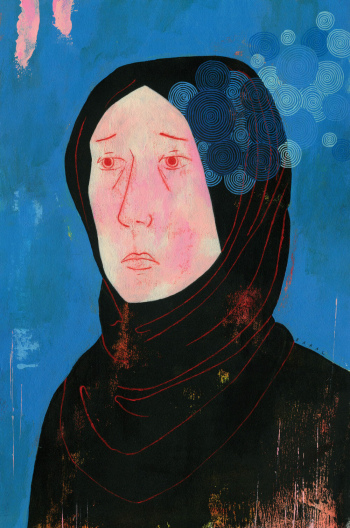 Memoirs of a Revolutionary’s Daughter 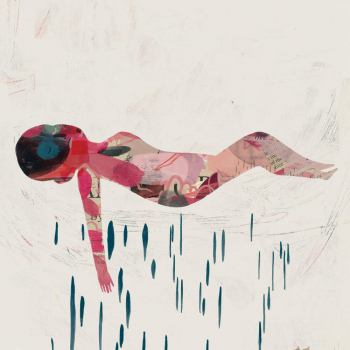 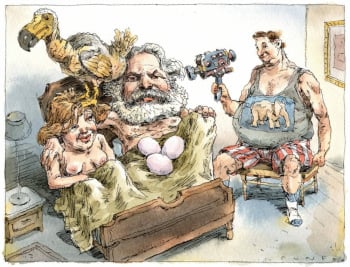 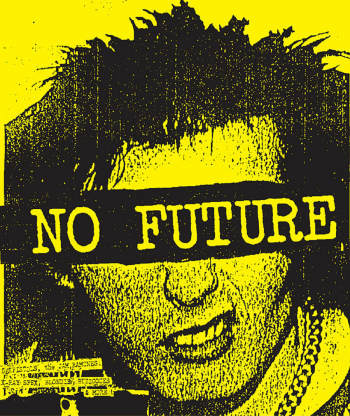 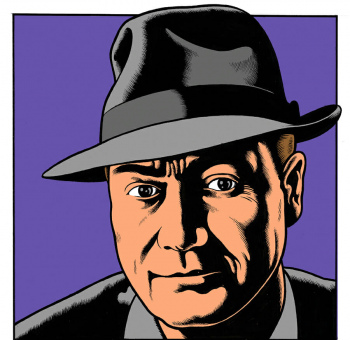 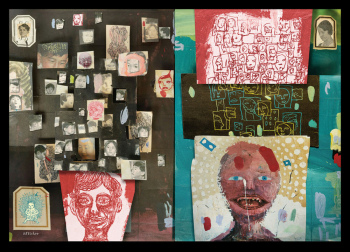 The Dialectic of Love and Authority 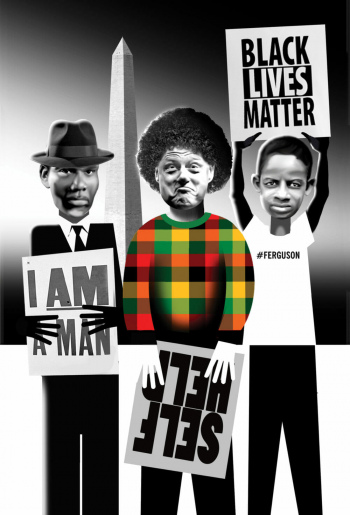 The politics of atonement
Gene Seymour 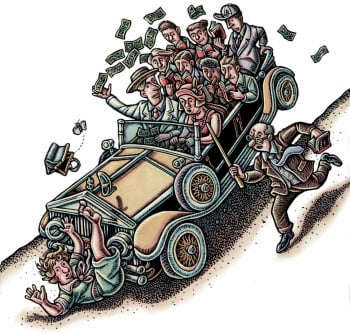 Literature at the B-school
Merve Emre 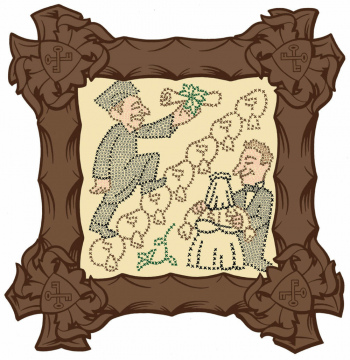 On the rule of the perpetual snot-nose
Kathleen Geier 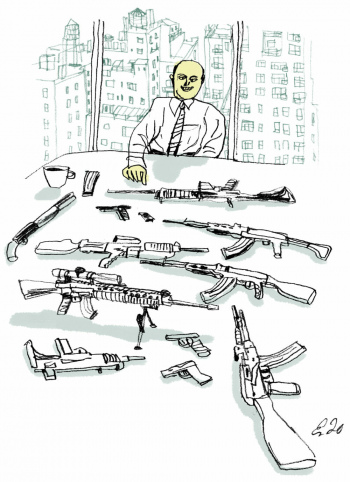 Use It and Abuse It 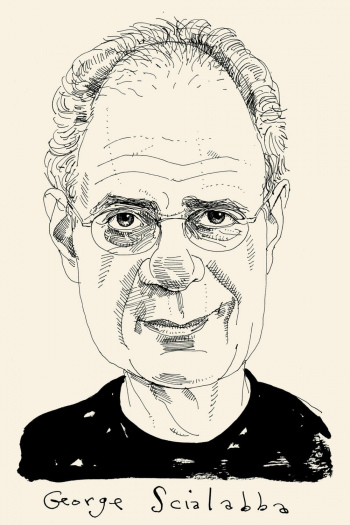 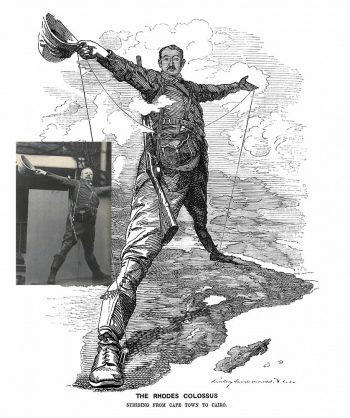 Grandfather of the Selfie

Tomb of the Unknown Celebrity

The American Academy on Mars 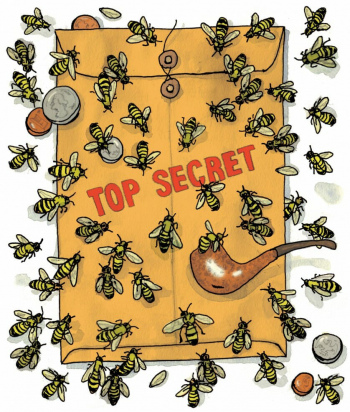 From “All the Houses” 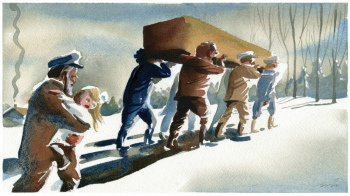 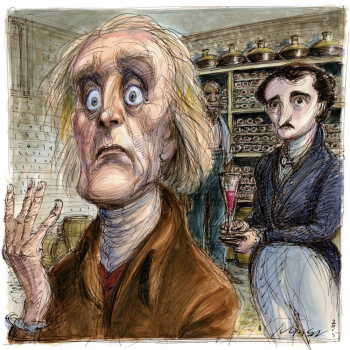 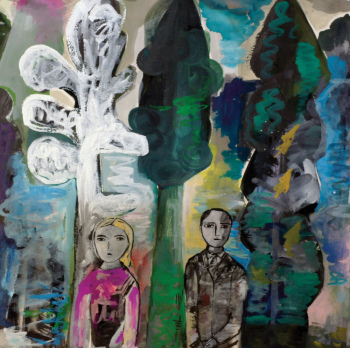