Andrew J. Bacevich is professor of history and international relations emeritus at Boston University. A graduate of the U. S. Military Academy, he served for twenty-three years as a commissioned officer in the United States Army. He received his Ph.D. in American diplomatic history from Princeton. Before joining the faculty of Boston University in 1998, he taught at West Point and at Johns Hopkins.

His most recent books include America’s War for the Greater Middle East: A Military History (2016); Breach of Trust: How Americans Failed Their Soldiers and Their Country (2013); Washington Rules: America’s Path to Permanent War (2010); The Limits of Power: The End of American Exceptionalism (2008); The New American Militarism: How Americans Are Seduced by War (2005); and American Empire: The Realities and Consequences of U. S. Diplomacy (2002). He is the editor of The Short American Century: A Postmortem (2012); The Long War: A New History of U. S. National Security Policy since World War II (2007); and Imperial Tense: Problems and Prospects of American Empire (2003). Bacevich’s essays and reviews have appeared in The Atlantic Monthly, Harper’s, Foreign Affairs, New Left Review, The Nation, The New Republic, and The London Review of Books, among other publications. 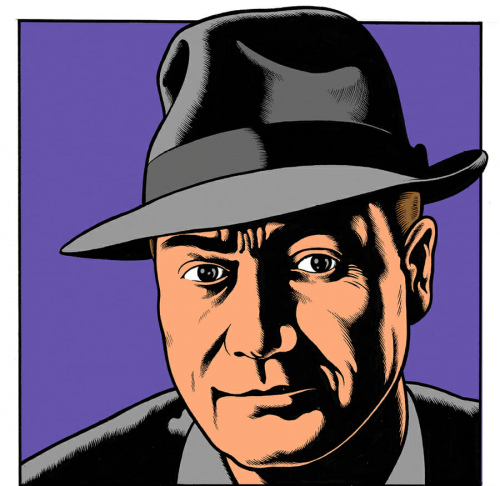 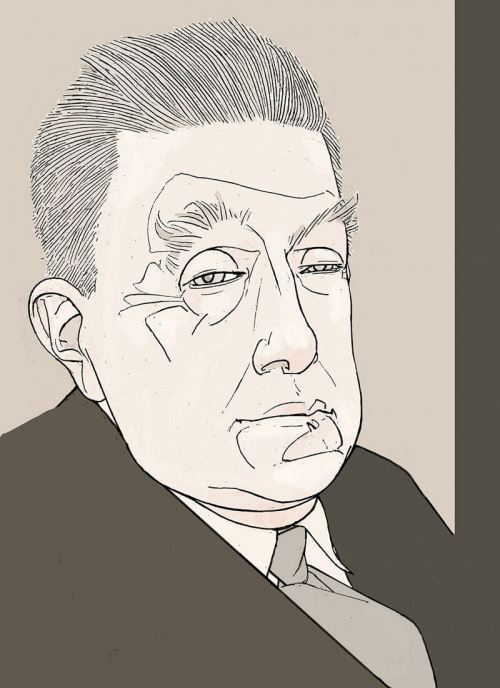 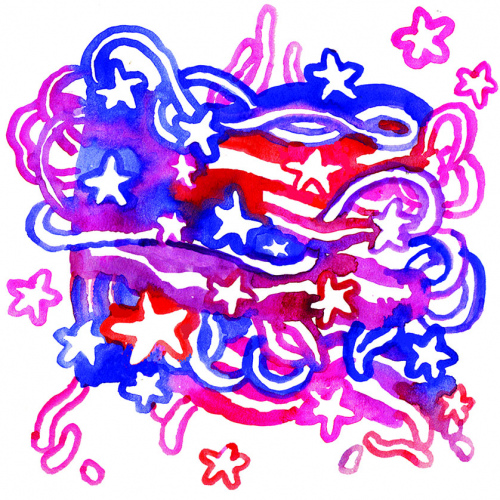 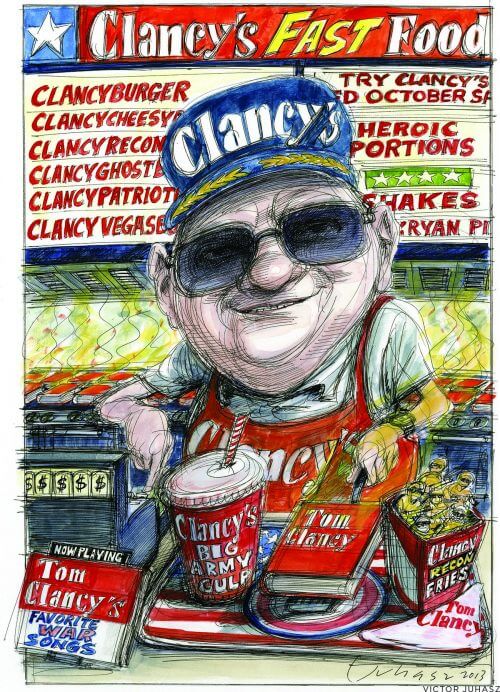