The “European Project”, like the United States, is in need of a regime change. It will be vulnerable to populist condemnation and counteraction until it scraps the elite designs at its origin. In a time when pseudo-revolutions have brought pseudo-regime-change around the world—with Thailand, Ukraine, Egypt, among others, all recently experiencing “revolutions” that turned out to be replacements of one set of elites with another—it is worth thinking about the necessary ingredients for a better, different Europe.

Zygmunt Bauman, one of the last members of a grand generation of Polish intellectuals—Leszek Kołakowski and Zbigniew Herbert were his peers—died this month at ninety-two. He was a European in the best sense of the word, a scavenger of the best elements of multiple intellectual traditions. It was typical of him to devote his last book—though posthumous work will surely follow—to the question of borders. He was born in a Poland that changed its borders nine times in his lifetime, so he knew something about them. In Strangers at Our Door, Bauman examines how the refugees on Europe’s shores have been transformed from people trying to better their lives into “harbingers of bad news,” in Brecht’s phrase. The very idea of a migrant “crisis” seems to him to suggest the creation of a moral panic, not by the refugees themselves, but those who wish to make their arrival seem like it portends the end of Europe. We want to think the arrival of these strangers has nothing to do with us, Bauman says. And we blame them because we cannot shirk the knowledge that they have everything to do with us.

Bauman was a virtuoso of moral thinking about the present. His writing has of a strangely appealing way of blending breezy reflections on worthies like Kant and Arendt with Talmudic meditations on the latest Guardian news reports. Theorists and poets shuffle in and out of his paragraphs at whim; his books operate like open houses.

Europeans today use the degradation of refugees as a psychological balm for their own downtroddenness.

One of his opening thoughts in Strangers is that the “society of performance” has replaced “society of discipline.” A society in which citizens perpetually strive to improve their social credit, without any day of rest, is one that leaves them separated from themselves, depressed, and unable to cope with moral duties of the kind the refugee crisis has brought to their door.

Another idea he presents—an old one—is that the obsession of political leaders with “securitization” is a “conjurer’s trick, calculated to be just that; it consists in shifting anxiety away from problems that governments are incapable of handling (or are not keen on trying to handle) to problems that governments can be seen—daily and on thousands of screens—to be eagerly and sometimes successfully handling.” That, in a nutshell, is how Bauman sees the fixation on terrorism: it is not something that governments can solve, but they can be seen to be trying to solve it, whereas climate change, the de-democratization of global capital, and inevitable migration are problems too big to address.

The most provocative of Bauman’s offerings is his most simple: that many Europeans today, like white sharecroppers in the Confederate South looking down on slaves, use the degradation of refugees as a psychological balm for their own downtroddenness: at least, they feel, there is a rung still well below them.

Bauman writes with the moral tenacity of an old man who doesn’t care if he’s repeating himself or if his points are unoriginal. I don’t particularly mind either. But if he has a weakness in this book—and in his later work generally—it’s that he’s too modest. It is one thing to quote the current Pope about how we must not become Pontius Pilate, washing our hands of the responsibilities at our door. But there are more radical ways to think about how refugees and migrants can aid in a full-scale political renovation of Europe, or the United States.

The Bulgarian thinker Ivan Krastev was right when he argued that the real revolutionaries of today are migrants: they vote and protest and change reality with their feet. Instead of trying to bring down their home governments in Lagos or Managua or Niamey, as they may have done in an earlier era, they simply leave. The English thinker Malcolm Bull has slyly pointed out that nothing greases regime change along like too many migrants and too many young people with too much time on their hands. In his realistic utopia, Europe is more grateful for refugees than refugees are grateful to it.

People often wonder whether Europe can remain Europe with too many different people in it. Bull asks a better question: “Can Europe be different with the same people in it?”

Thomas Meaney, a writer and a historian, is working on a book about American thinkers and decolonization. 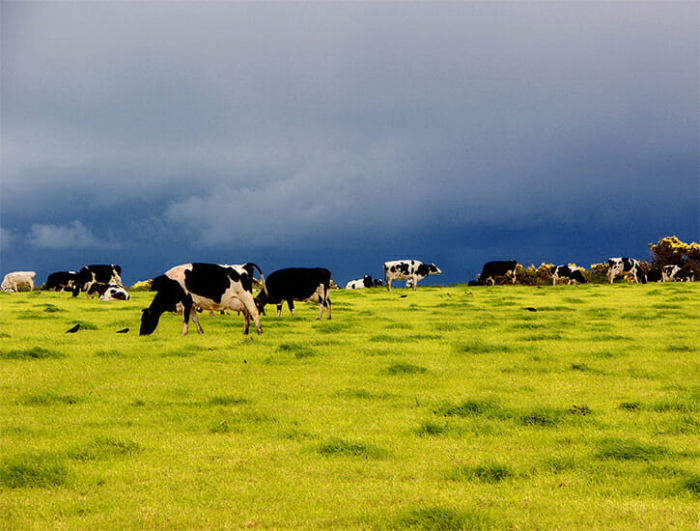 First as Tragedy, Then as Fascism
Alex Amend
Word Factory 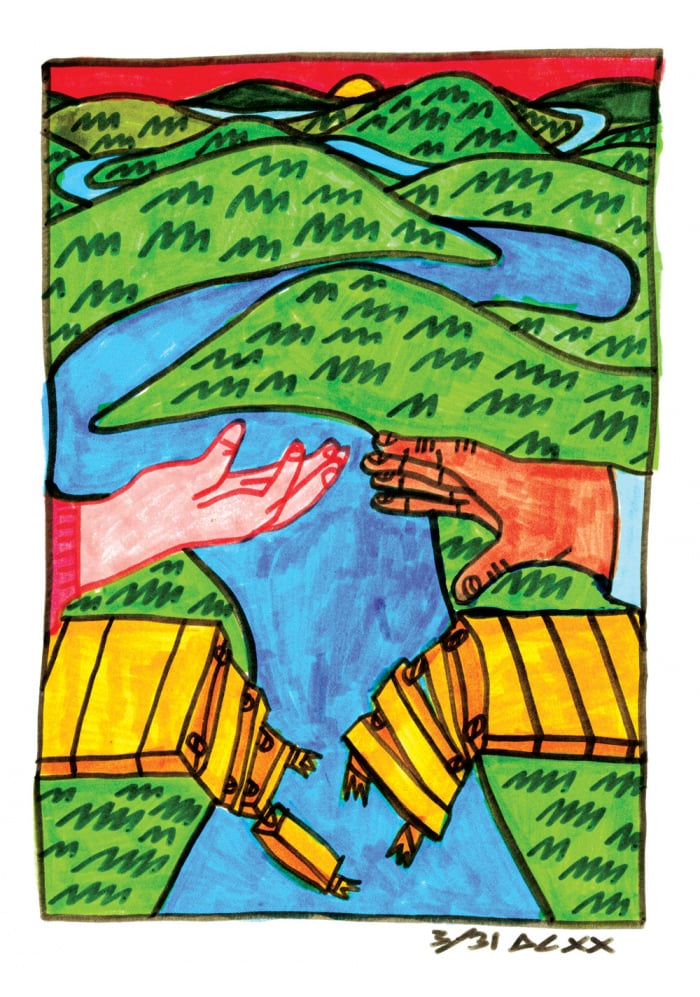 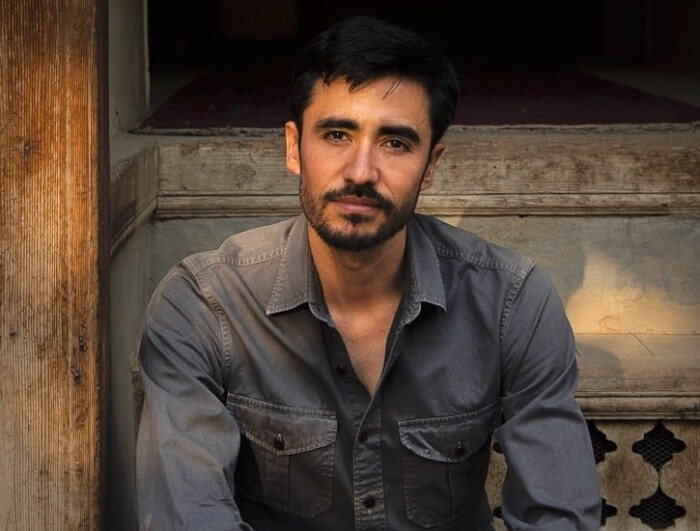