I’ve been seeing this girl off-and-on for the past year. She’s great: we’re physically attracted to each other, we have common interests, and we share the same basic and humane lefty ethics. But there’s a problem—she’s a lib. Not only is she a lib, but she’s a professional political organizer who’s worked on numerous Democratic Party campaigns around the country, in addition to worthy nonprofit and community organizing gigs. She has an orthodox political science background and doesn’t read much history, theory, or critical political commentary. Her media diet is mainstream stuff—CNN, MSNBC. She’s not on Twitter, which is probably good, but it also reduces the chance that she organically encounters much left analysis. She campaigned actively for Hillary and was crushed when she lost.

She’s great: we’re physically attracted to each other, we have common interests. But she has no critique of contemporary neoliberal politics.

Compared to her, I’ve done much less real-world political work but much more reading and writing. I’m a socialist, and I spend a lot of time keeping up with current events, though filtered mainly through the lefty media sphere (Jacobin, Current Affairs, Chapo, etc.). I’m beginning the graduate school gauntlet in a few weeks to deepen my learning. I have a ton of respect for my partner’s IRL political life (something I want to pursue much more of), but her actual politics lead us frequently into argument. She supports a hazy kind of social democratic reformism, but with no critique of contemporary neoliberal politics. For example, she continues to defend not only Hillary but the Democratic Party at all levels. She detests Bernie (though if I went through his platform point by point, she’d support virtually all of it). And she seems to have a really naive vision of what the Dems actually stand for: she’ll concede endless specific points I make—NAFTA, mass incarceration, welfare reform: she’ll acknowledge that the Dems played a key role in all of it—but she always returns to the refrain that, in the party’s heart of hearts, it’s with the workers and the oppressed, and every bad thing it’s done has in fact been some elaborate attempt to outsmart the GOP. Never can she countenance that the Democrats could be structurally rotten. There are only bad apples and incompetent efforts to realize good intentions.

Our political arguments are generally in good spirits, and they haven’t interfered with our personal relationship—yet. I’ve been hoping to move her leftwards, and I feel like I come out of every argument having convinced her a little bit more. We’ve lately been trying to exchange political readings, so our debates can be more informed (she’s having me read Hillary’s Hard Choices, and I gave her—what else?—False Choices: The Faux Feminism of Hillary Clinton). Still, I’m worried that her basic political instincts—shaped as they are by her years of involvement with Democratic politics, her many friendships with party operatives, and the moderating influence of her profession (which, after all, socialists want to do away with)—are too deeply ingrained, and that I have neither the ability nor, necessarily, the right to try to change them. I fear that she’ll come to resent me for arguing so persistently against the politics she knows, that she’ll eventually view it as a personal attack on the way she’s chosen to spend her life.

We’re talked about just avoiding talking politics altogether, but it’s such an important part of both our lives that it inevitably comes up. I don’t want to create friction between us, but I also can’t help but argue strongly for the things I believe.

Is there any hope for our coalition government? Or will this lovelorn Bolshevik have to finally abandon Dual Power?

(I’m sorry, that was terrible.)

Love Me, I’m Not a Liberal

Differences in ideology are not only the less pressing problem when it comes to intimacy and romance, they’re the reason why we can never break with liberals entirely. The tiny socialist ghetto we inhabit has no political power whatsoever, and if we want that to change, we must always be persuading those to our right. It’s great that she’s not on Twitter! Twitter is a decent enough gateway to socialism if you don’t know any actual leftists in real life, but it’s also a nasty pit of vipers and a political graveyard that incentivizes everyone to find their respective echo chambers and remain intellectually unchallenged. (Also it’s not that funny anymore.) If your “I’m With Her” honey wants to see the world you want to see, that’s where it starts! And you’re a real person, not some self-congratulatory dickhead from the Internet scoffing at anyone who doesn’t yet know the limits of liberalism.

And as for your conversion aversion . . .

It’s the dialectics of love: you argue all the time so that you can theoretically come to some kind of synthesis, and then you die.

You mention that you feel you don’t have “the right” to try to change her politics. That appears to be rooted in a  genuine respect for her intelligence (and possibly a fear of becoming the aforementioned condescending asshole, a known entity among the smugger corners of the left). It’s not the worst instinct; no one likes to be lectured or berated, and I would never suggest you try to persuade someone that way—romantic relationship or otherwise. But let’s not forget that to some degree, relationships are arguing, and effortless compatibility is a myth. It’s the dialectics of love: you argue all the time so that you can theoretically come to some kind of synthesis (that you may never actually reach), and then you die. That—best case scenario—is happily ever after.

They say never wake a sleepwalker, but your girl is wide awake! You just see something she doesn’t. We all see the world in different ways (even Marxists, who are the only people who see it correctly), so why not become a better, smarter leftist by sharpening your debate skills with a smart and good-hearted lib? Maybe you’ll never convince her, maybe the differences in politics will eventually break you up, but as a romantic accelerationist, I believe firmly in embracing the debate and seeing things out. If done respectfully and at appropriate times, arguing is healthy (and hot). A relationship with zero conflict is not a romance. It’s an impasse. 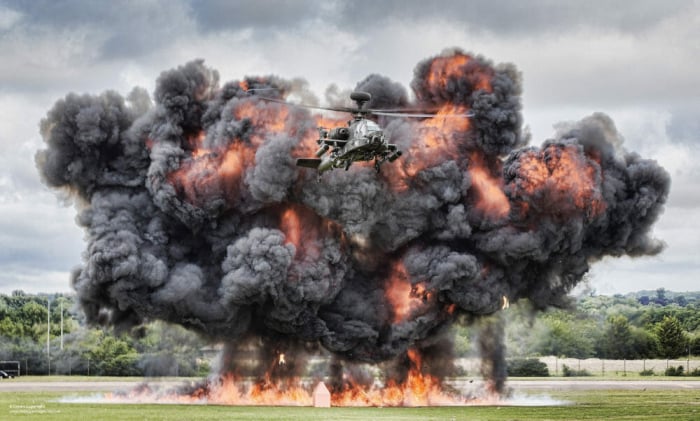 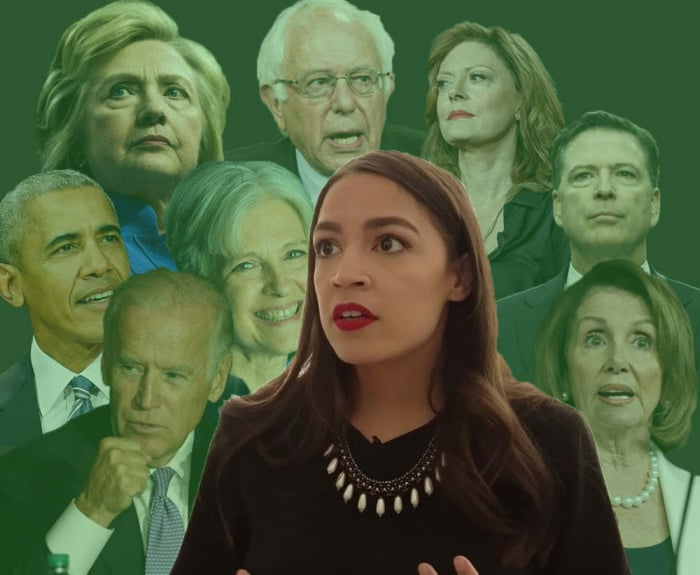 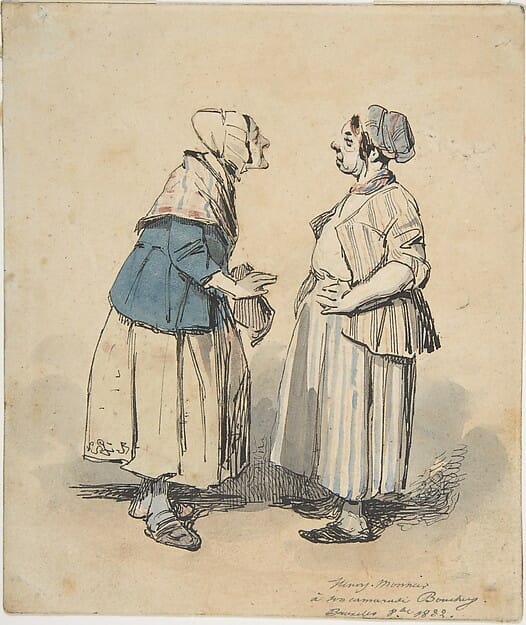