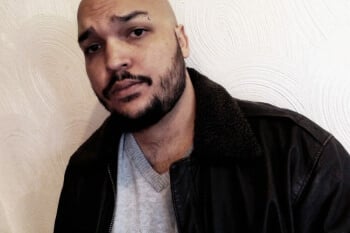 Along with his contributions for The Baffler, Maximillian’s writing has been featured in a number of publications, including the Times Higher Education, the Los Angeles Review of Books, ROAR magazine, and Electric Literature. As a teacher, essayist, and agitator, his work focuses on bringing the basic skills of literary and historical study to bear on the weird contradictions of the the world of politics.

While finishing his dissertation, Maximillian is currently working on a book of essays exploring the “literature of politics.” Drawing on a broad range of literary texts and tools of literary analysis, and covering topics from the possibility of American socialism to mass suicides and the Mall of America, these essays probe the essential (even horrifying) literariness of politics and the everyday, political value of literary thinking. 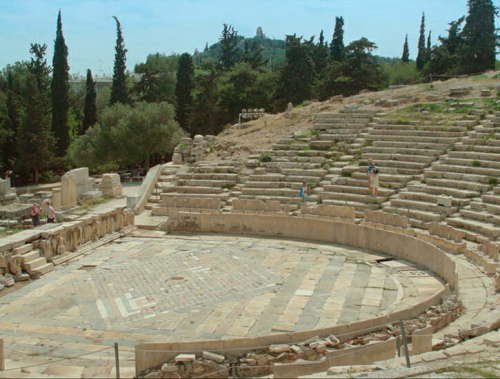 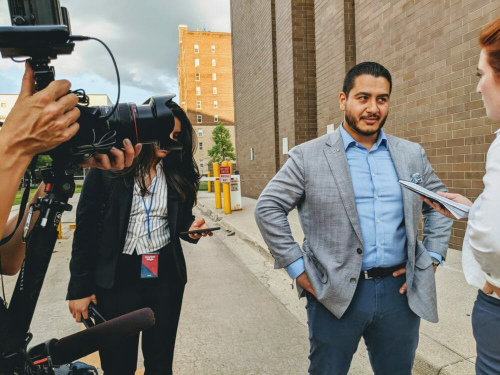 The Vital Possibility of Abdul El-Sayed 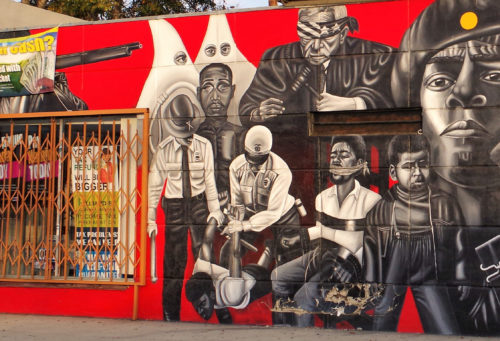 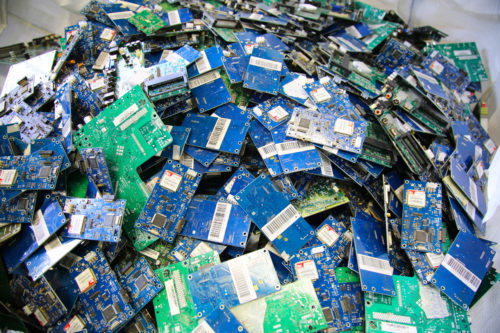 The Death of Media 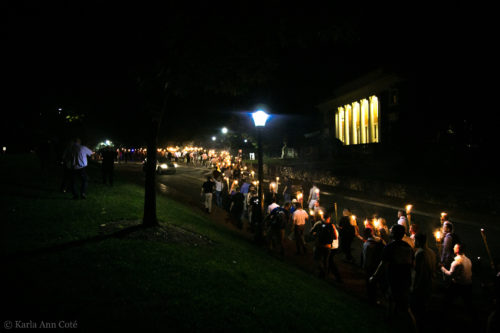 Antifascism and the Left’s Fear of Power 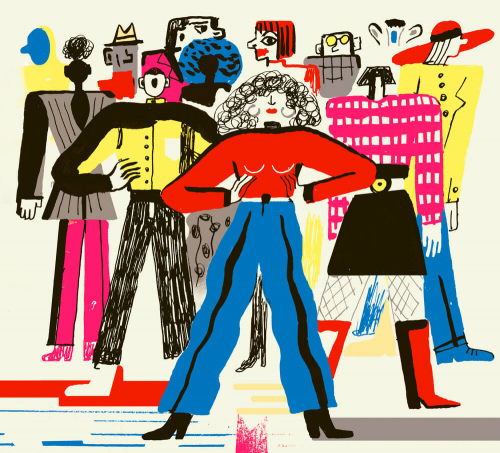 The People Who Stole the World 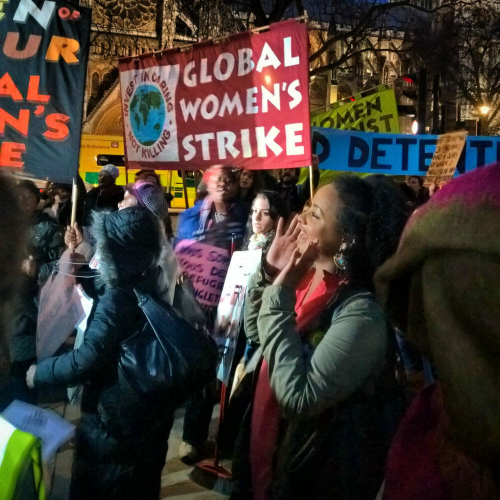 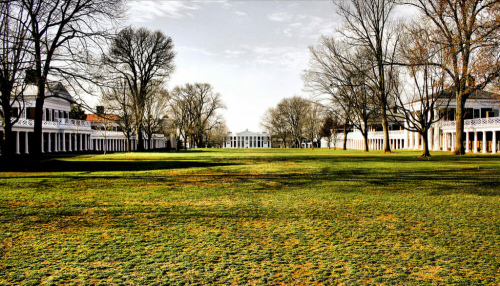 Don’t Give Up on Universities