Henry Adams defined politics as “the systematic organization of hatreds.” Behold Baffler no. 39, wherein our contributors plumb the depths of the ever-destabilizing, digitally deranged neoliberal order. Jonathon Sturgeon examines how civil wars have spread across the globe right under the noses of cultural arbiters celebrating our “long peace.” Scott Beauchamp explores how the development of video games has mirrored the imperatives—and drawn directly on the funding and expertise—of the Pentagon.

In the sphere of cultural confrontation, Andrew Hartman surveys the changing face of the culture wars in the political moment of #MeToo and the Parkland student protests, while Maximillian Alvarez ponders the future of generational conflict in an era of seemingly permanent austerity. Barbara Ehrenreich asks whether we’ve been misapprehending the motives of patriarchal predators, and Robin West looks at how harassment law has perversely codified certain kinds of unwelcome sexual attention as a cultural norm.

Meanwhile, Lucy Ives and Yasmin Nair consider the language tossed about in the hallowed halls of our corporatized universities. Lauren Oyler examines the barren landscape of contemporary fiction and the strange career of Helen DeWitt, one of America’s great living novelists. Jacob Siegel tells the strange tale of crypto-anarchist gun merchant Cody Wilson. And Jason Linkins revisits the truth-averse efforts of the Swift Boat Veterans for Truth as the origin of many of the worst features of the Trumpian propaganda machine. The unilateral disarmament of the liberal mind before such challenges functions as the great enabler of our new millennial age of hatred. 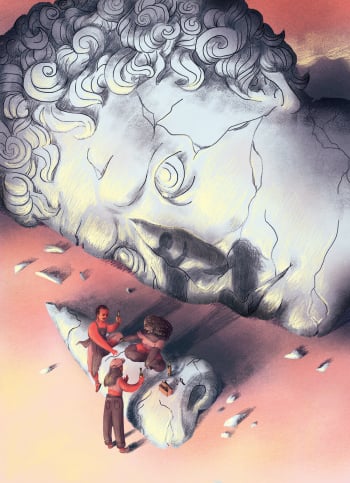 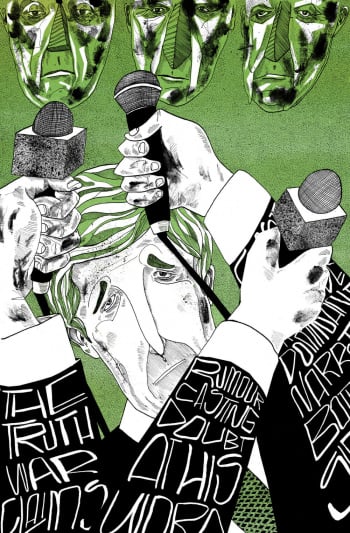 River of No Return

A chronicle of the swiftboating of everything
Jason Linkins 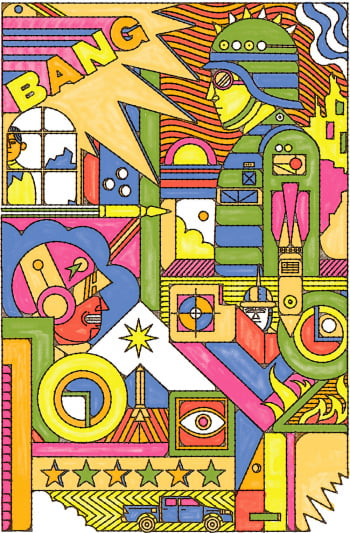 Dispatches from the American Gray Zone 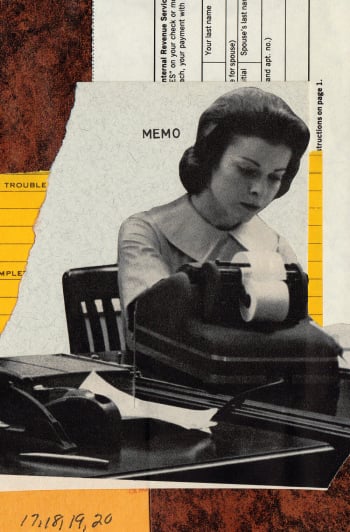 Why is it so difficult to wage a legal campaign against sexual harassment?
Robin West 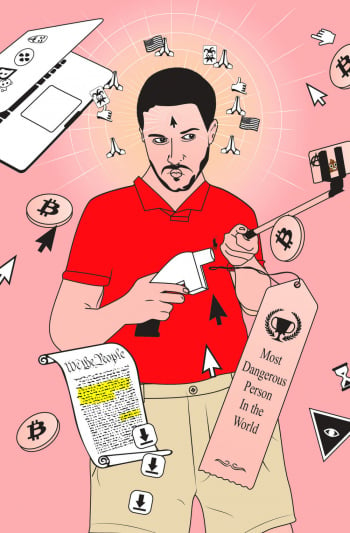 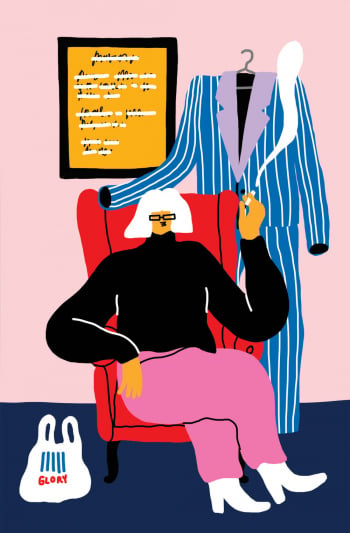 The Screwer and the Screwed 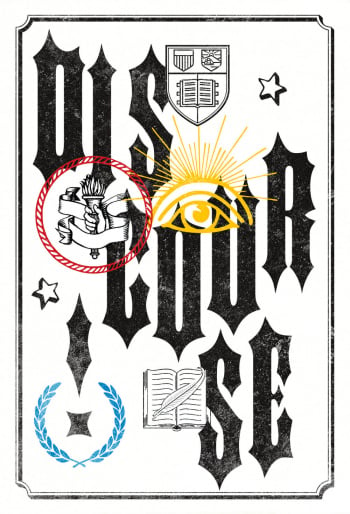 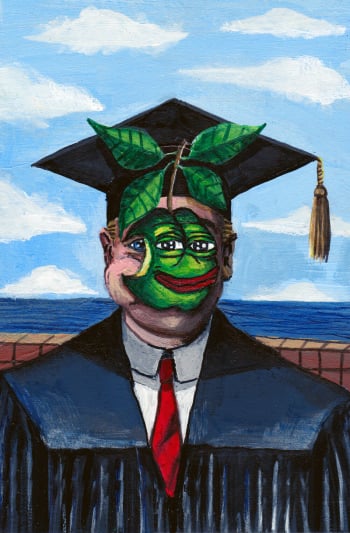 After the Afterlife of Theory

The remains of a discourse, from the liberal academy to the authoritarian right
Lucy Ives 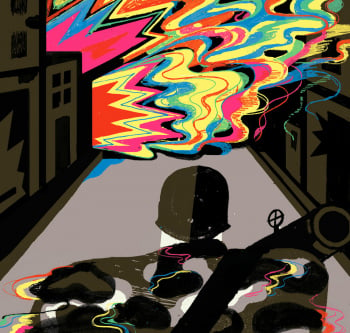 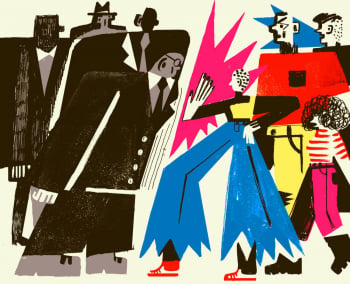 The Culture Wars are Dead 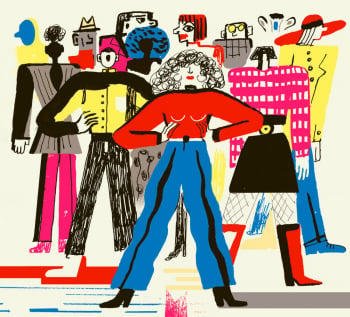 The People Who Stole the World

The lure of the generational blame game
Maximillian Alvarez 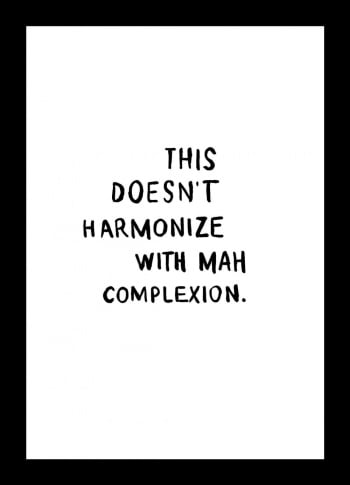 This Doesn’t Harmonize with Mah Complexion

Further Notes on the New Reconstruction

[You’re supposed to thank the fumes. To be grateful] 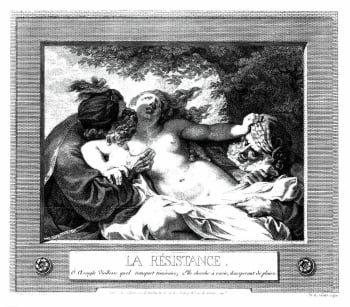