Jacob Siegel is a writer living in New York whose work has been published in The New York Times, Tablet, Politico, the New York Daily News, Vice, and the National Endowment for the Humanities magazine, among other places. He was a former staff writer at The Daily Beast, where he covered war, protest, and digital culture. 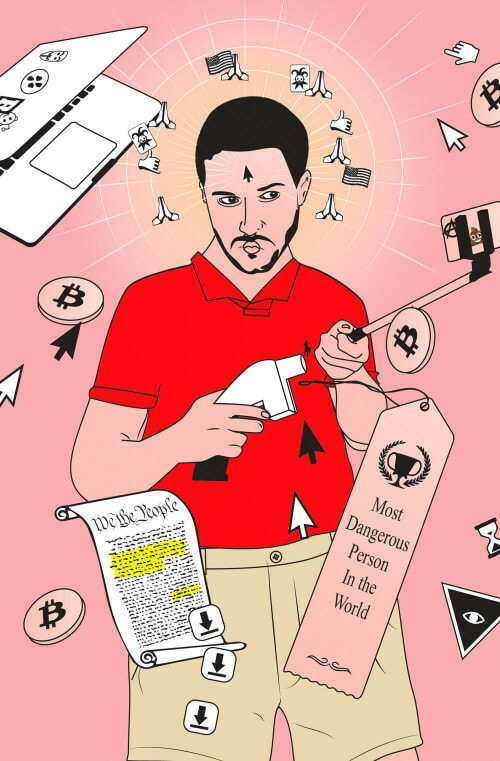