Don’t look now. Contemporary liberals are summoning an omnium gatherum of dead words and outdated textbooks, dredging up confused accounts of Enlightenment rationality that tend to mutate into smug but underfunded mandates to “believe in science!” and calling everything from Bernie Sanders’s speeches to January’s Capitol riot to the global profusion of Black Lives Matter protests “illiberal,” an insult so circular it’s almost vicious.

With the election of Joe Biden, this liberal consensus found its politics ascendant—we’re a long way away from the illiberal summer of 2020. But what to do with all this power so over-theorized and underused by the solutions-free left? By this time they’d lost sight of, or confusedly tried to befriend, their enemies on the right, though the latter continued to grow less and less subtle, as we see in the Trumpification, even now, of liberal pets like J.D. Vance. No, at the climax, liberals got sweaty and confused, “trapped at the stage of analysis,” as David Berman once wrote, “unable to perform some simple task,” like canceling student loan debt. By its own diagnosis, liberalism was ill. It needed to be “rehabilitated.”

In issue no. 59 of The Baffler, “ILL LIBERALISM,” we’ll not do that. Instead we anatomize liberalism’s self-diagnosed illnesses, from its preoccupation with the post-Enlightenment idea that “history will judge us,” a way of deflecting responsibility for real-time justice in the case of atrocity; to the way it twists international consensus on nuclear deterrence, leaving nations saddled with terrifying weapons that have been used “repeatedly across the years to threaten and to dominate, though not always successfully”—and one expert’s prescription for “possibly the only non-destructive way out of the double bind of arms races.”

Then there’s the nearly forgotten history of “corporate liberalism,” which might help explain why liberals today love to align themselves with progressive causes in order to latch onto and temper the forces of populism, democratic socialism, and antitrust policy, among others. Liberalism has always been, we argue, the politics of business—all the way back to slavery. And the business of liberalism is making everyone, including liberals, sick. 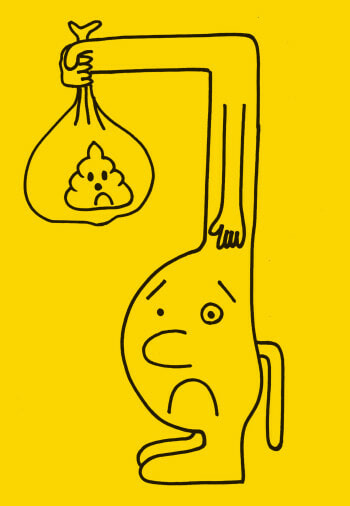 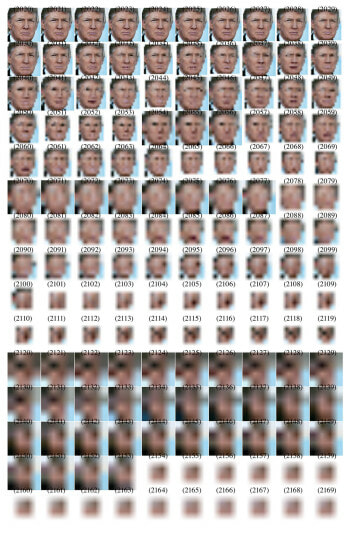 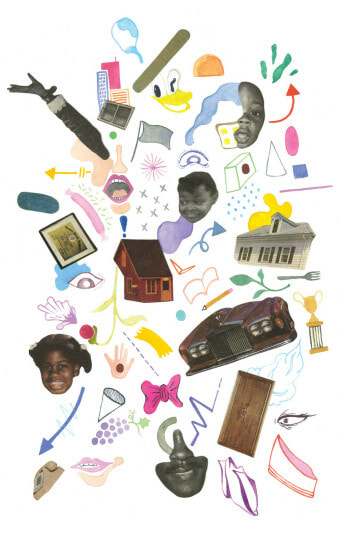 A Democratic Party of the sprawl
Zinzi Clemmons 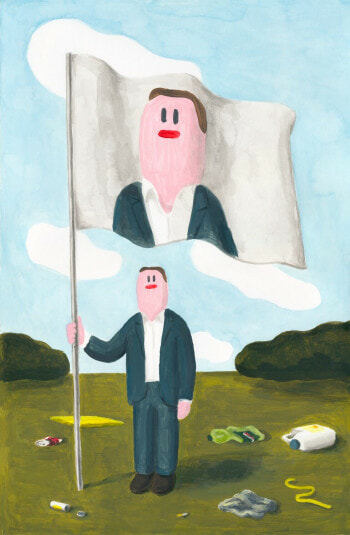 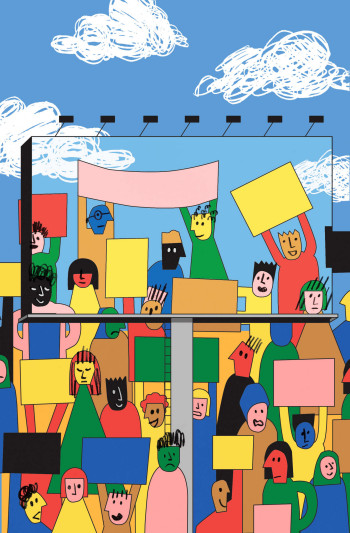 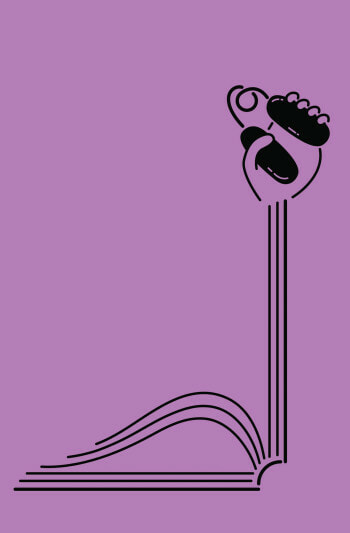 On Liberties journal and the project of liberal rehab
Jonathon Sturgeon 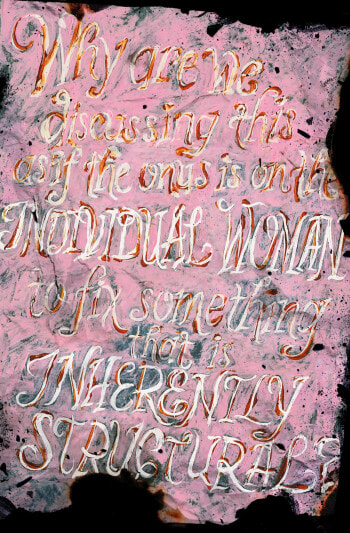 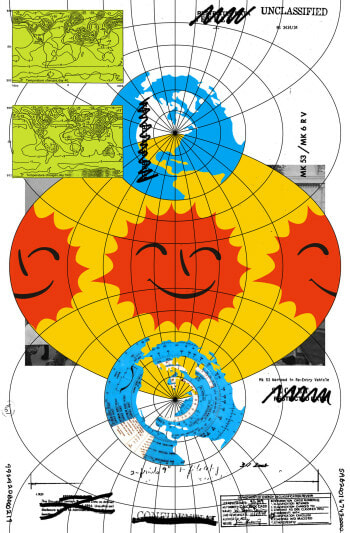 On the Eve of Destruction 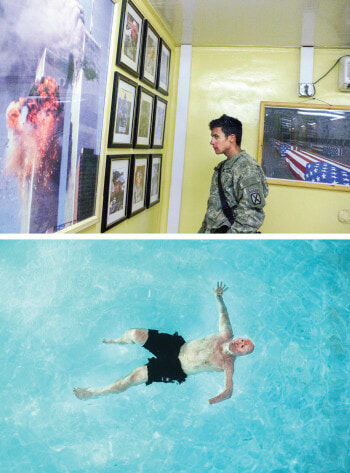 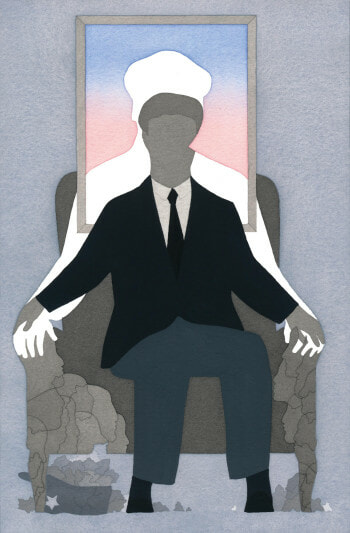 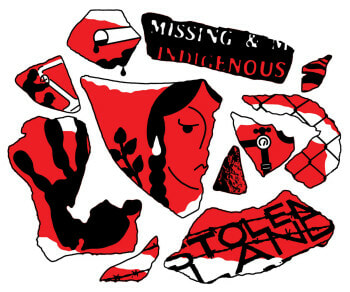 On the therapeutic turn in Indigenous politics
Melanie K. Yazzie 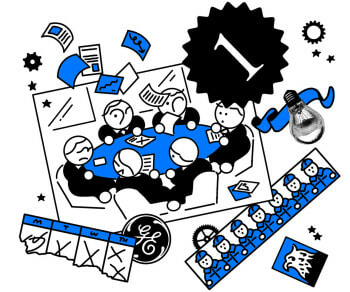 The End of Excellence 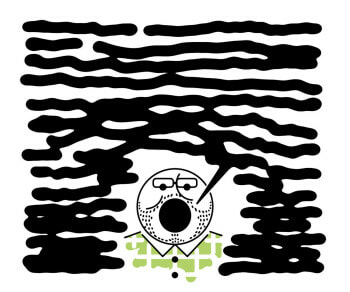 Excerpts from “In Pieces” 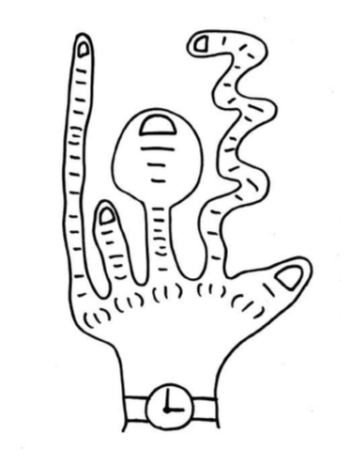