IF YOU’RE FEELING FRACKED, maybe it’s time to make the Great Resignation work for you. In August, the U.S. Bureau of Labor Statistics reported that 4.3 million people left their jobs, the highest quit rate they’ve yet recorded. A March 2021 survey indicated that 41 percent of employees worldwide have considered resigning this year already; another survey, also published in March, reported that more than half of American workers are realizing they’re burned out on the job. Whether the “pandemic epiphanies” of newly existentialist workers will last is debated on television, but we know for sure one of those surveys was published by Microsoft, and the other by the job platform Indeed. At last the cycle of being tired all the time reveals its shape: the exhaustion we feel because of our jobs is being monitored and extracted, as data, by the transnational corporations that monitor and extract our work, which exhausts us.

In “The Squandering Earth,” issue no. 60 of The Baffler, we cast aspersions on the accumulation-crazed multinationals ransacking the planet for profit, making us all feel like used-up bottles of stuff while they amass exponentially more indestructible bottles of stuff. This waste-producing apparatus is vast, Ajay Singh Chaudhary writes in “The Extractive Circuit,” “the leaden reality of a global human ecological niche organized for maximal profitability—no matter how difficult or costly to maintain.” This circuit, he stresses, “is not a metaphor,” but an accelerating systems-crash that steals time and resources from zones of least resistance, like fragile habitats. One such zone, Zachariah Webb writes in “Dead Pools,” is the state of Arizona, which has achieved almost total dehydration in a global scheme with no prospects for reform. Another is Sudan, where drought, famine, and civil war project a future of stark nomadism, Jérôme Tubiana reports. And as Bryce Covert explains in her survey of the United States’ frayed infrastructure for distributing pandemic relief, stopping this systems-crash will require a jolt to our political imagination. 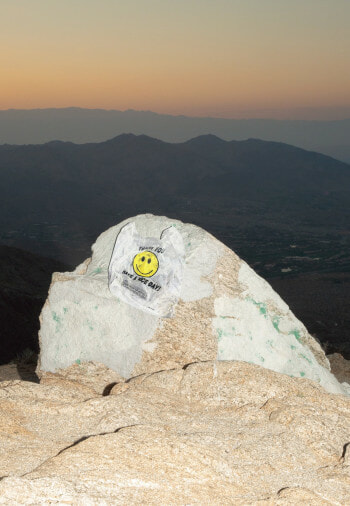 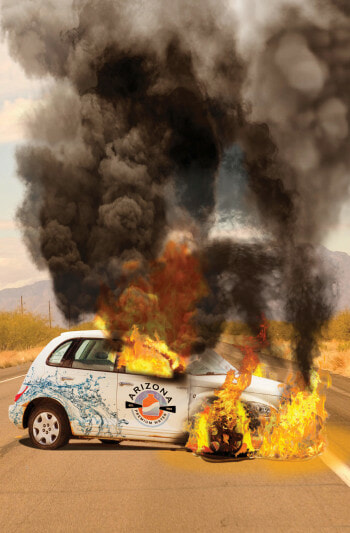 The dehydration of Arizona
Zachariah Webb 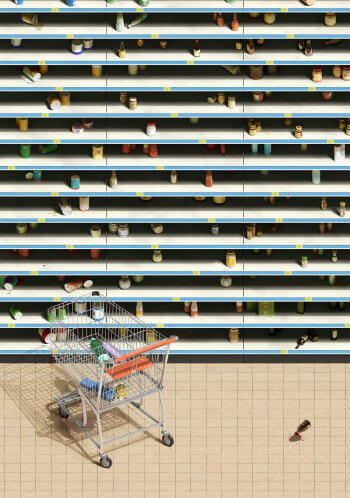 When the pandemic hit, governmental assistance was a damn mess
Bryce Covert 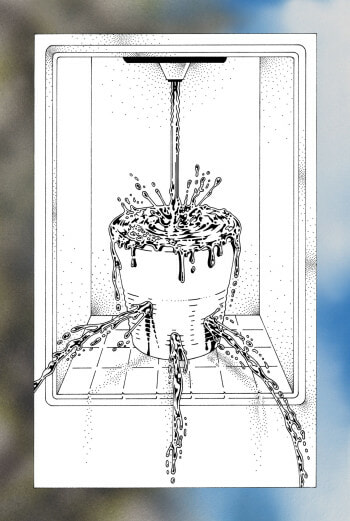 An exhausted planet at the end of growth
Ajay Singh Chaudhary 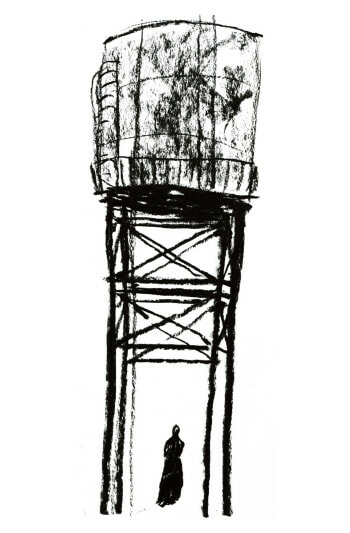 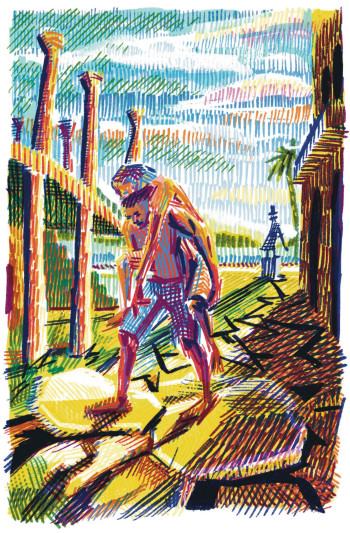 Beckett on the Richter Scale 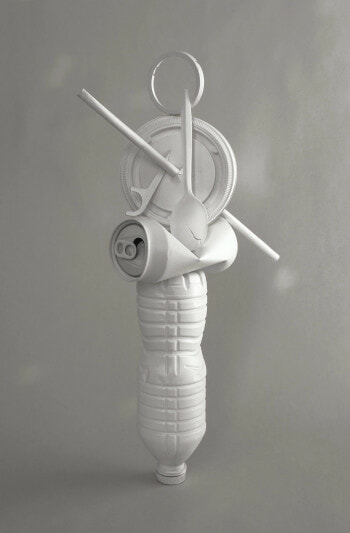 What are we to make of what we throw out?
Allyson Paty 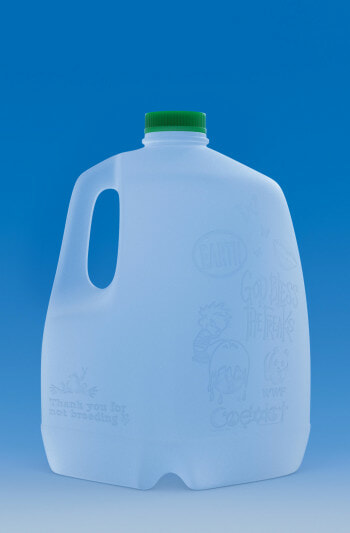 Following the waste stream to its illogical conclusion
Dave Denison 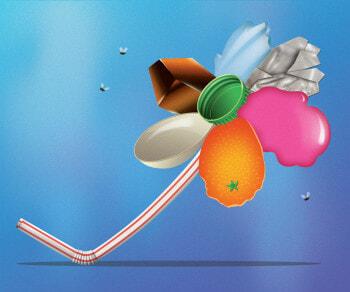 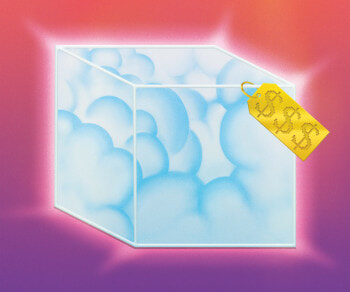 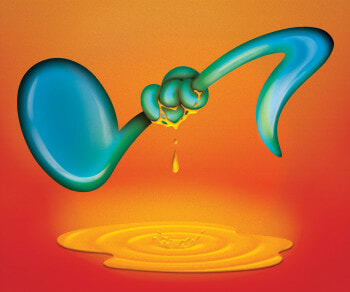 The Masters Own You 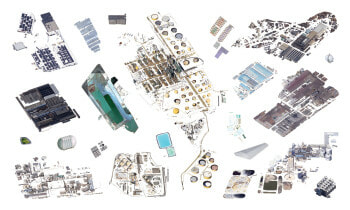 After a Vase Broken by Marcel Proust 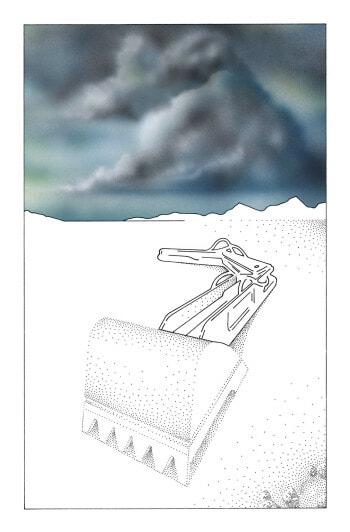