Last year we learned that an unspecified number of computer networks affiliated with the American government were compromised—maybe still are—by Russian actors. Not long ago, an oil pipeline supplying the East Coast was successfully targeted in a ransomware scheme. Earlier this week the New York Times posted a test article that described watermelons found on Mars; this non-news was an echo of real news we heard last year about possible microbes living in the clouds of Venus.

On Earth, too, the epistemic weather is inclement. Possibly the most storm-damaged truth claim of all is the one that promises market exchange can provide a stable foundation for democratic life. It’s this dying rumor of liberalism that Tope Folarin considers in “Masters of Reality,” the opening essay of this fifty-eighth issue of the magazine, where the childhood memory of a transaction gone wrong hints at the white arrangement of truth. In very much the same spirit, Tarence Ray’s “United in Rage” has in its sights the web of myths that’s pushed the opioid crisis in eastern Kentucky, a region plagued by the kind of transactional logic that has offered the poor not the truth but rather another means to die. Their mortal remains are often subject to yet more bureaucratic dealing, as we hear in Wendy Selene Pérez’s “Letter From Texas,” a story of migration, debt, and a family’s struggle to repatriate a loved one’s ashes to Mexico at the pandemic’s height. Mohammad Ali, meanwhile, writes of his experience reporting on Hindu vigilantes in Modi’s India, where a “fringe” ideology has now become a constant threat to the country’s Muslim population and journalism’s “conventions of self-effacement and objectivity” are little match for the grief and fear endured by Muslim reporters.

Famous men, in these conditions, act mysteriously, or much worse. In Hussein Omar’s survey of Edward Said’s career, we see how a charismatic public intellectual can easily become a cipher for a biographer’s ideas about what matters. New York mayoral also-ran Andrew Yang, in Matthew Shen Goodman’s analysis, likewise loses himself to competing truths, in this case about the political market-value of Asian American life. Madison Mainwaring dissects the horrors of ongoing sexual abuse in elite French cultural institutions, where men become rumors to evade detection, responsibility, and prosecution.

We don’t know how to cut through this electrofog—to find what David Hume called “the secret connexion” that explains why one event follows another. But we suspect whatever works will keep to the light of Jess McAllen’s “The Anti-Antidepressant Syndicate,” which uncovers Marxists and Scientologists alike in its effort to get to the bottom (or the top) of the anti-psychiatry debate. Or Evan Malmgren’s strange trip into the Quiet Zone of those living in fear of 5G. Or Marlowe Granados’s defense of the bimbo—a figure in pop culture who is always beset by nasty rumors. Or J.W. McCormack and John Semley’s inquiries into the fiction of Don DeLillo and Thomas Pynchon, respectively, or new fiction from Alexandra Kleeman—all consulted or presented here, but never made into an instrument, a smokescreen, or even a rumor. 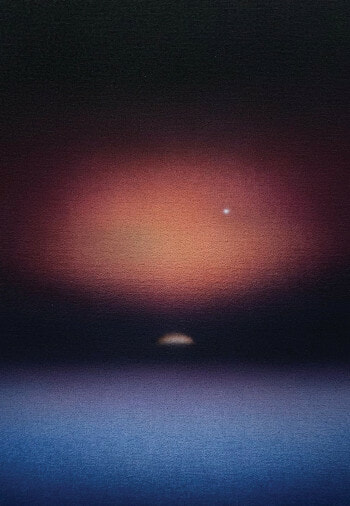 Goings On About Town 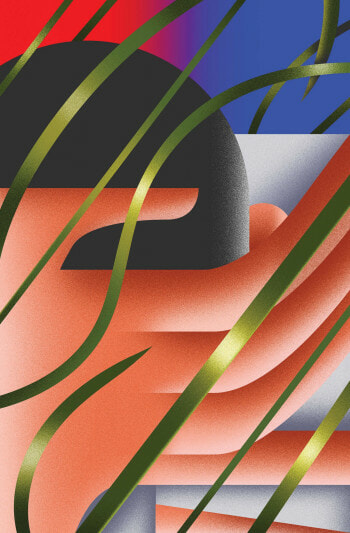 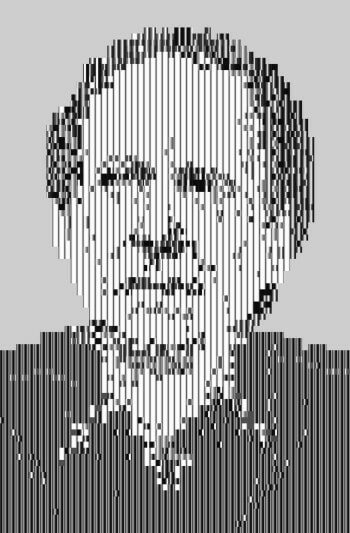 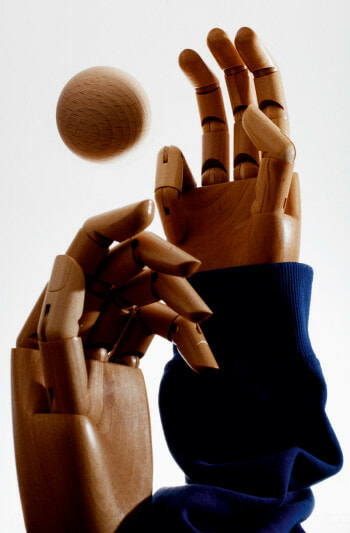 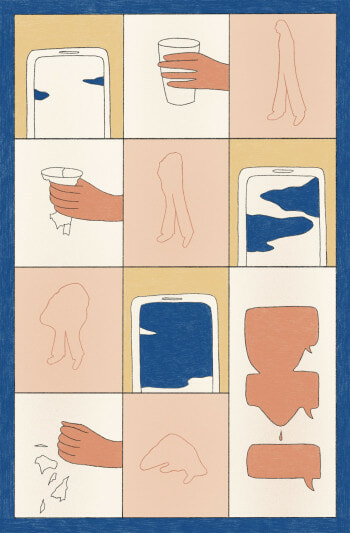 Is this the end for Muslims in India?
Mohammad Ali 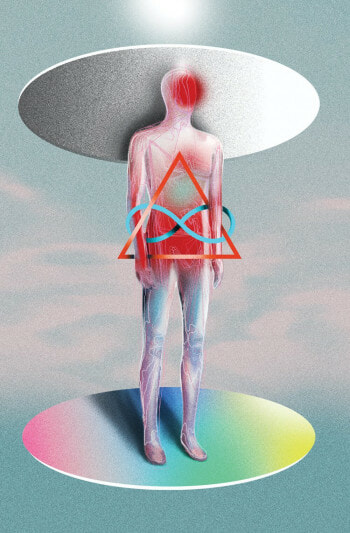 The friends and foes of Big Anti-Pharma
Jess McAllen 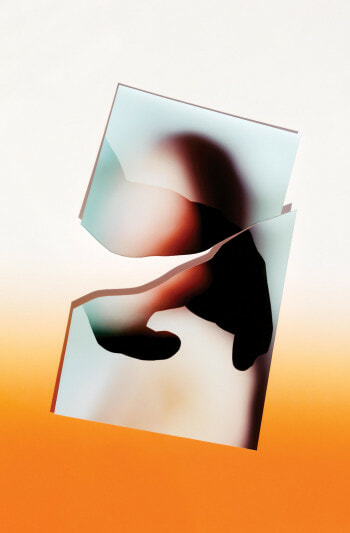 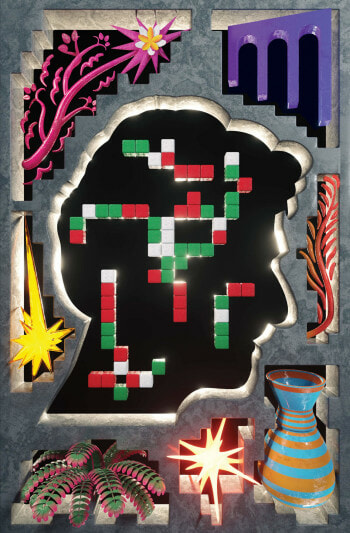 The too many faces of Edward Said
Hussein Omar 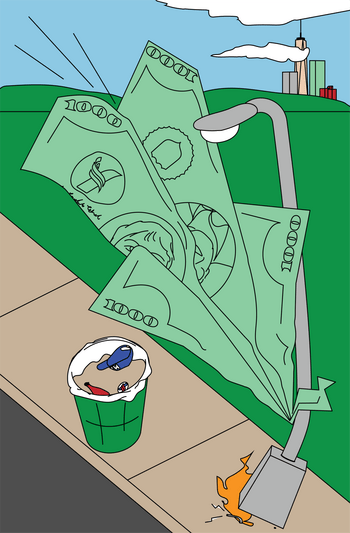 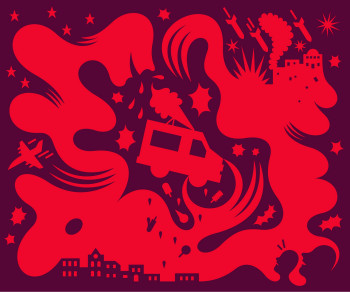 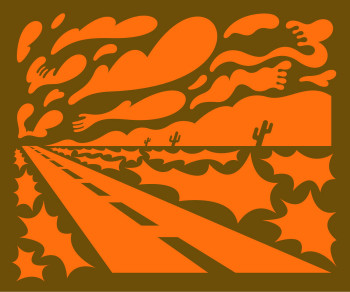 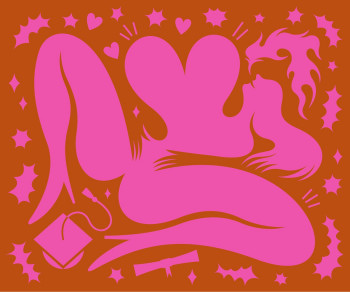 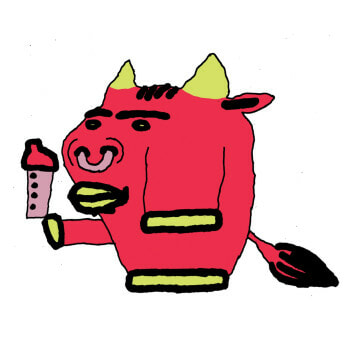 Introducing the New and Improved Biff-TEK

more than sex, I miss the movies 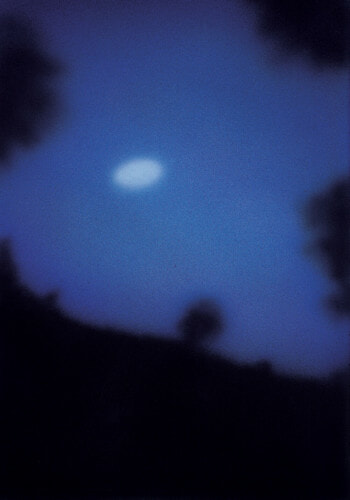