Baffler no. 57 takes its title, “Movements and Campaigns,” from Richard Rorty in Dissent. Is it better, his question went, to complete discrete projects in solidarity with individual interest groups, or to focus our energies on “building a movement”? In other words, how do we pick up the pieces and prevent the current global disaster from being used to further exploit us? And how do we make sure that we get what we need to survive the next one?

Looking to the last century, George Scialabba cracked open Louis Menand’s new history of art and thought during the Cold War, an important work that nonetheless misses its chance at a cohesive understanding of the era’s driving political concerns (in favor of electing Menand’s own dubious pantheon of culture-heroes). William Giraldi gets in a quick word for literary obsession. “Say what you will about obsessives,” he writes, “but they know suffering, and they know suffering because they know sacrifice, and they also know sacrifice’s confederate devotion.” Britt Stigler takes a pragmatic view of high art in her consideration of the harm done to workers in American ballet. The work, she asserts, is no less physically punishing for the devotion of its practitioners, and the way out, if there is one, is in robust support of the arts and good old-fashioned organizing. Across the world, Alizeh Kohari reports on the labor struggle of a Pakistani fishing community.

And those campaigns? Well, recently they’ve left a lot to be desired. Exhibit artist Lucas Sharp, once a member of the Hillary Clinton campaign’s design team, autopsies that ill-fated branding exercise and calls upon artists and designers to more clearly draw the line between commerce and participatory democracy. But answers to our questions aren’t much more likely be found in the larger-than-expected decaying particle lumps of the Bernie Sanders campaign, the spectacular collapse of which is covered at length in Brendan O’Connor’s “When the Party’s Over.”

More politically promising are the subjects of essays, in this issue, by Olúfęmi Táíwò on the surprising power of ostensibly failed political actions in both Kenya and Ireland; Keisha Blain on black women in the United States as “key political actors, working to obtain justice for their loved ones and also attempting to change the nature of policing in this country”; and Simon Balto on the legacy of Black Panther leader Fred Hampton. Taken broadly and variously, they form a spectrum of resistance—from Black Marxism (or Marxist-Leninism) to more pragmatic varieties of black activism. Just as importantly, they offer a way of thinking about the “morality of risk” that underwrites all communities that look after their weakest members. How do we get people to stick their necks out for one another, even when they don’t have to?

In the pandemic, Sarah Jaffe sees her way to a world in which that kind of care, exemplified by the black women activists of the Welfare Rights movement, is supported and compensated as all work should be. “We remain cut off from so many radical imaginings of ways we might arrange ourselves to safely share caring responsibilities,” she writes. “But this could always have been otherwise, and this moment of obvious breakdown ought to inspire us to dream differently once again.” 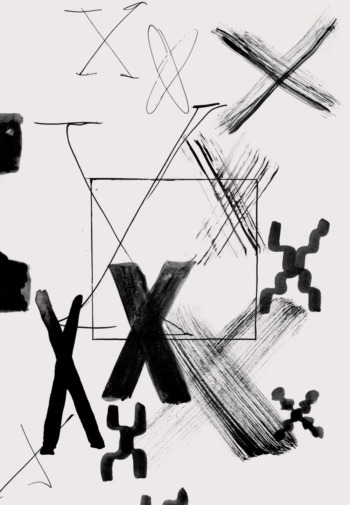 Death of the Standard Model 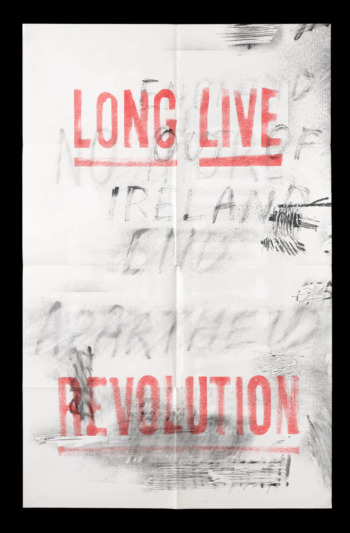 Except for the Miracles

Liberation as the Fine Art of Losing
Olúfémi Táíwò 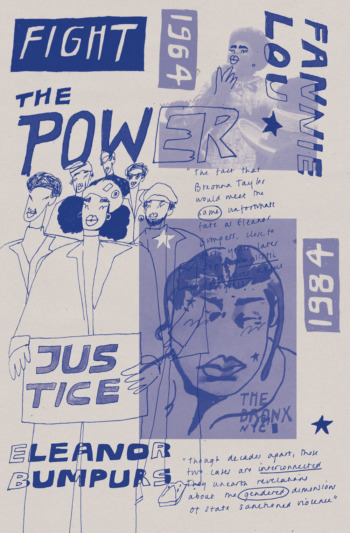 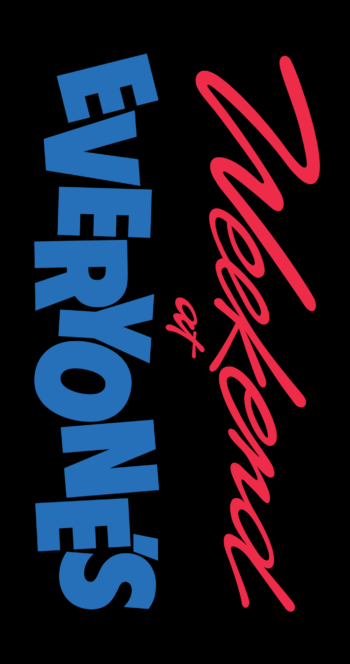 When the Party’s Over 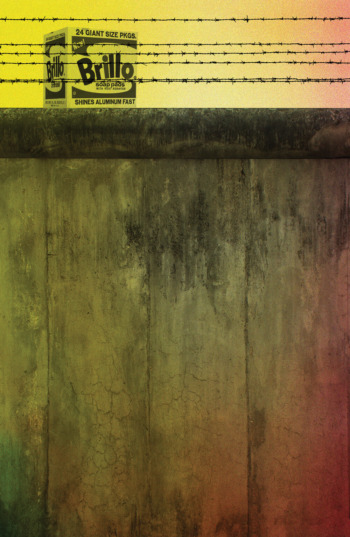 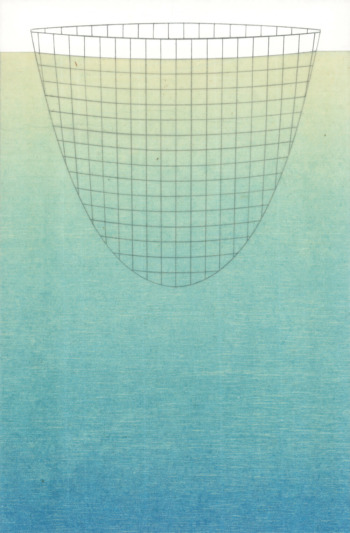 Freedom on the Line 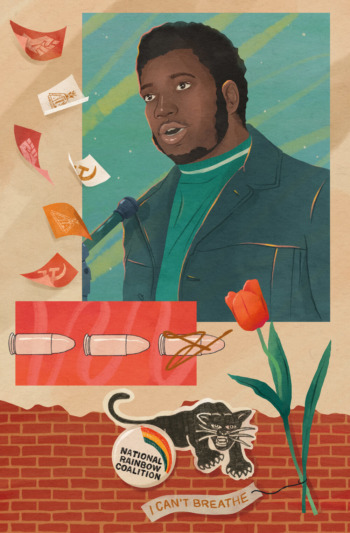 Free as in Fred

The afterlife of a Chicagoland Revolutionary
Simon Balto 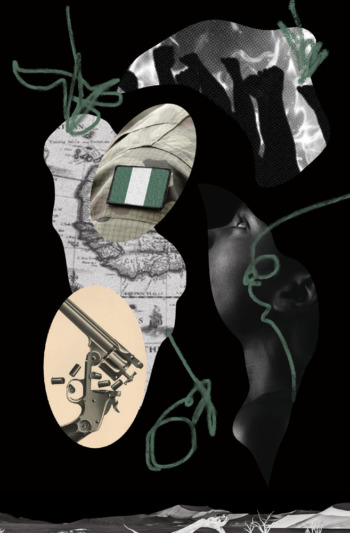 In Nigeria, a long history of police brutality and sectional tension
Adewale Maja-Pearce 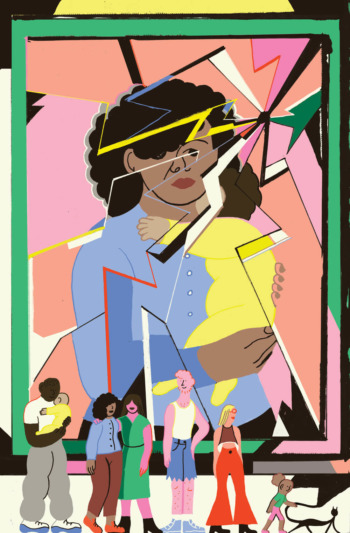 Before Covid-19, American women were already in crisis
Sarah Jaffe 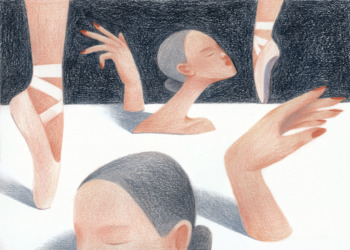 Lose Your Self to Dance

American ballet, and its labor practices, at the breaking point
Britt Stigler 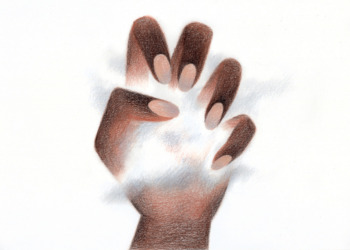 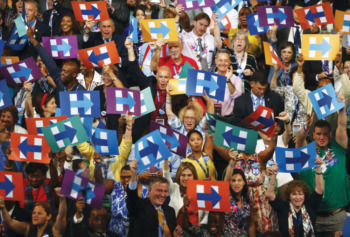 2016 and the Semiotics of Neoliberalism
Lucas Sharp

with walter benjamin in queens

What I Saw at a Frozen Creek 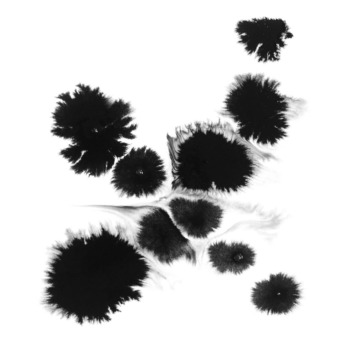