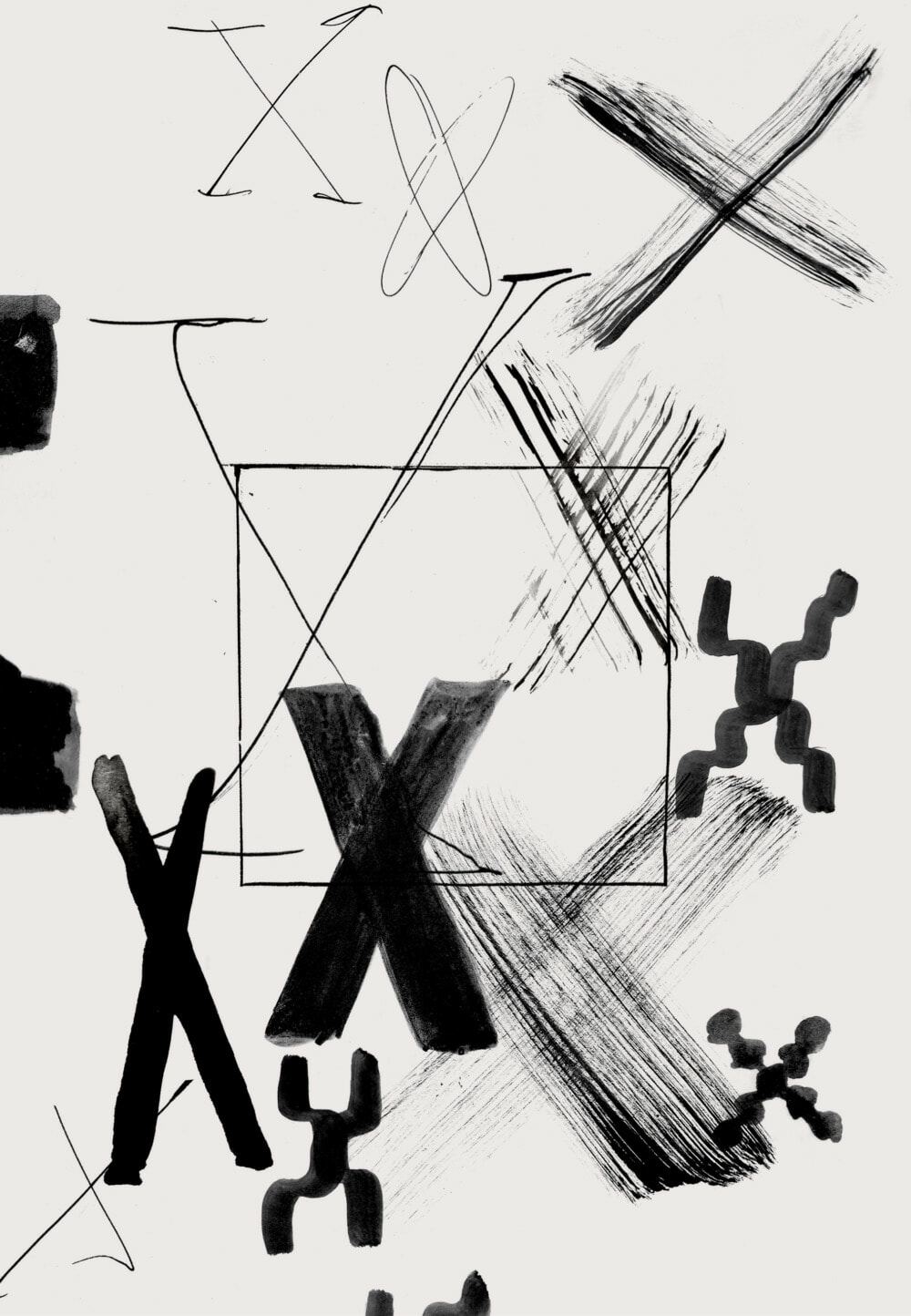 Nestled somewhere in the unread pages of Democracy Journal is a roadmap to the Biden administration’s four-year plan. Something, something . . . Supply Chain Review. It mentions unions, I’ve heard, but unfortunately the editors translated it into the uncrackable pipspeak of Biden chief of staff Ron Klain. No matter; Biden’s first hundred days were a self-evident performance that saw him executing his lifelong dream of playing the Pope. It ended, apparently, when his handlers told him not to bless children at the border.

It’s the campaign before the campaign, the project to start a mission to head off Trump in the second half of the first term of the Biden administration. Still, it’s odd. The vision of Pope Bidendict lurching up and down the Air Force One stairs is a weird mutant version of the “maverick” image so often offered by neoliberal campaigns, as our Exhibit artist Lucas Sharp describes it. (He should know, he was on Hillary Clinton’s design team in 2016.)

But that’s not what we mean by “Movements and Campaigns”—not in this case. Instead, we’re thinking of the problem with the way Irving Howe and Richard Rorty did in Dissent and elsewhere, although without the latter’s dry Faustian smarm. Is it better, the question goes, to complete discrete projects in solidarity with individual interest groups, or to focus our energies on “building a movement”? In other words, how do we pick up the pieces and prevent this global disaster from being used to further exploit us? And how do we make sure that we get what we need to survive the next one?

The answers won’t likely be found in the larger-than-expected decaying particle lumps of the Bernie Sanders campaign (and its orbit), the spectacular collapse of which is covered at length in Brendan O’Connor’s “When the Party’s Over.” I suspect the essay will confirm certain suspicions about what happened and not others, but it certainly poses the timeworn question of party allegiance (what Rorty would have considered a movement concern) in a new way.

More politically promising are the subjects of essays, in this issue, by Olúfęmi Táíwò on the surprising power of ostensibly failed political actions in both Kenya and Ireland; Keisha Blain on black women in the United States as “key political actors, working to obtain justice for their loved ones and also attempting to change the nature of policing in this country”; and Simon Balto on the legacy of Black Panther leader Fred Hampton. Taken broadly and variously, they form a spectrum of resistance—from Black Marxism (or Marxist-Leninism) to more pragmatic varieties of black activism. Just as importantly, I think, they offer a way of thinking about the “morality of risk” that underwrites all communities that look after their weakest members. How do we get people to stick their necks out for one another, even when they don’t have to?

We’re going to need to do a lot of this soon, especially if Derek Chauvin is acquitted for the murder of George Floyd—I’ve just read in the New York Times that a juror has fallen asleep more than once during the proceedings. I don’t think the response for that is included in Biden’s roadmap. But it could be in ours.