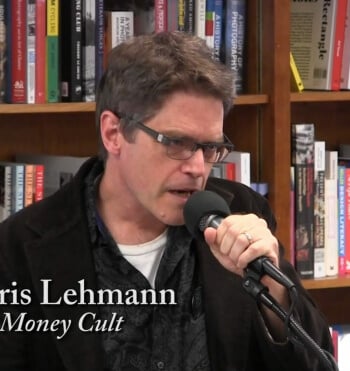 Chris Lehmann is editor at large of The Baffler and the DC bureau chief for The Nation. Like so many Baffler hands, he is a refugee from the academy, earning an M.A. in history from the University of Rochester at the height of the critical theory boom, which made it all too plain that his future lay elsewhere. Picking up his journalism career where he left it in the Bay Area, he became associate editor of Tikkun, and from there caromed around the country and the magazine-publishing world in a largely futile quest for self-respecting wordsmithing work that would not be cannibalized by equity fund investors.

Lehmann first teamed up with The Baffler in the mid 1990s, when there was a lot of loose talk in the culture about robust “alternative” ventures in media. Needless to say, he kept doggedly hunting down day jobs, in far-flung and unlikely venues such as Newsday, New York magazine, the Washington Post, and Congressional Quarterly. After the great reckoning of 2008, he found himself laid off and writing a bitter online column about the casual idolatry of market values in America; eventually, that therapeutic pursuit became a book, Rich People Things: Real-Life Secrets of the Predator Class (2011). After one final and predictably disastrous encounter with new media boosterism at Yahoo News, he recognized that he should throw in with The Baffler on a full-time basis. After all, it wasn’t like mainstream journalism was going to come through with any sort of retirement plan; one may as well go down swinging. He served as the magazine’s editor in chief from 2016 to 2019. He lives in Washington, DC, and published another book, The Money Cult: Capitalism, Christianity and the Unmaking of the American Dream in 2016. 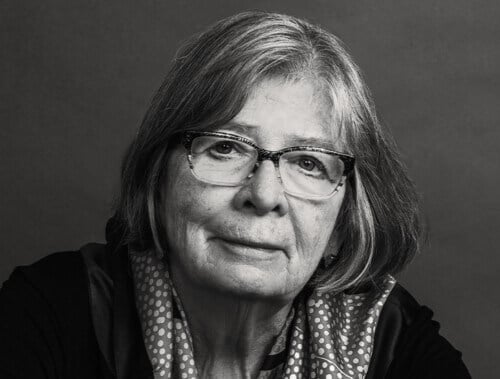 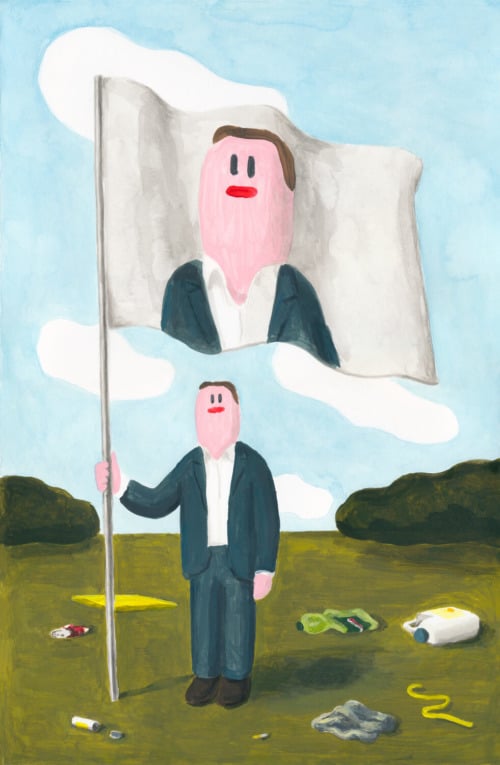 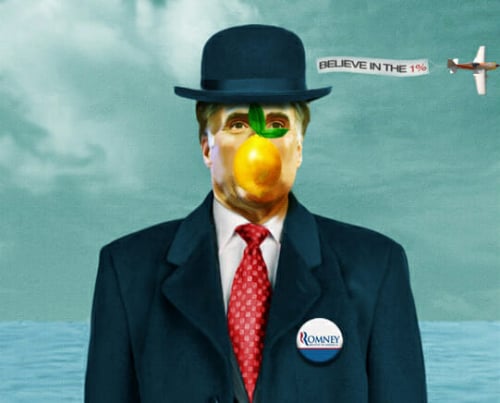 Chris Lehmann
January 7, 2019
The Blessed and the Brightest 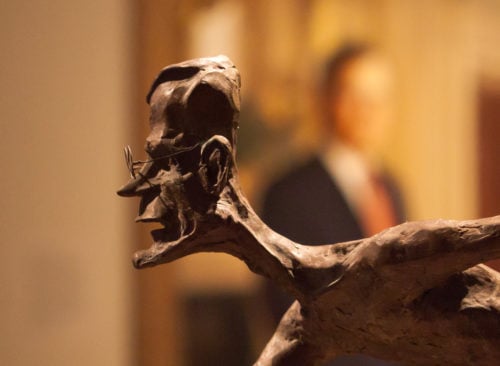 Propaganda and the Pundit Mind

Chris Lehmann
December 10, 2018
The Blessed and the Brightest 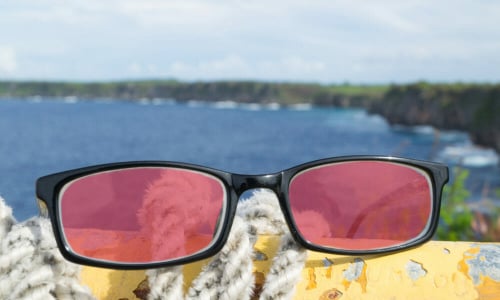 Chris Lehmann
November 12, 2018
The Blessed and the Brightest 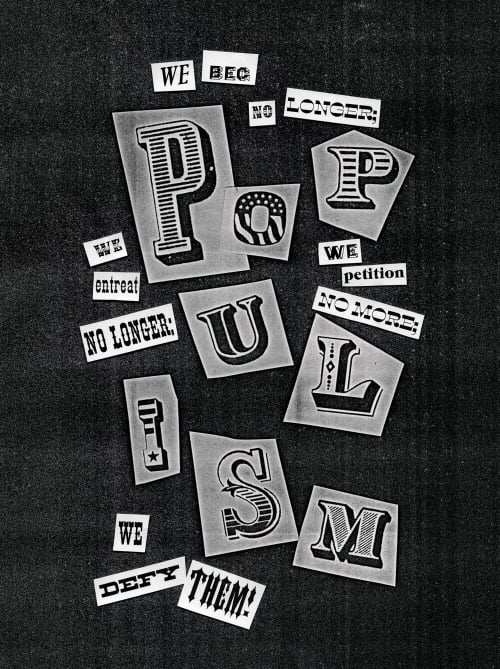 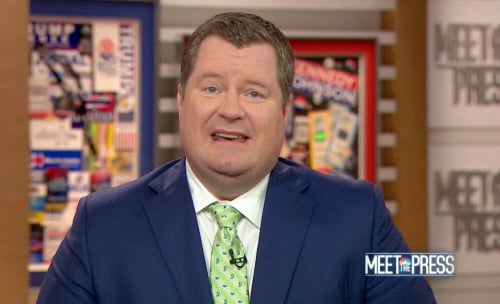 Chris Lehmann
October 29, 2018
The Blessed and the Brightest 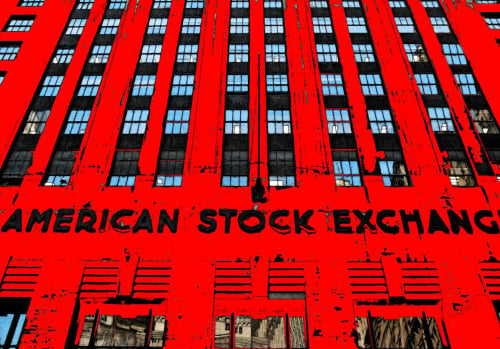 Chris Lehmann
October 15, 2018
The Blessed and the Brightest