With the presidential election in the rear-view mirror, we wanted to think about the opposite of politics, so we thought about sex. The result was an issue in which Heather Havrilesky sent up Fifty Shades of Grey, Chris Bray tracked down General David Petraeus and his wandering PhD, Hussein Ibish remembered the Marquis de Sade, Christian Lorentzen buried the British pop star/pedophiliac Jimmy Savile, Slavoj Žižek told us why gonzo porn is the most censored of all film genres, and Anne Elizabeth Moore explored the hidden assumptions behind Nicholas Kristof’s bid to rescue the women of the world, who have nothing to lose, apparently, except their market potential. Thomas Frank and David Graeber wrote about politics after all, and Thomas Bernhard‘s homage to Arthur Rimbaud appeared here for the first time in English. Evgeny Morozov’s “The Meme Hustler,” meanwhile, made the longest single essay in the history of The Baffler. Hey, look, we’re finally in color! 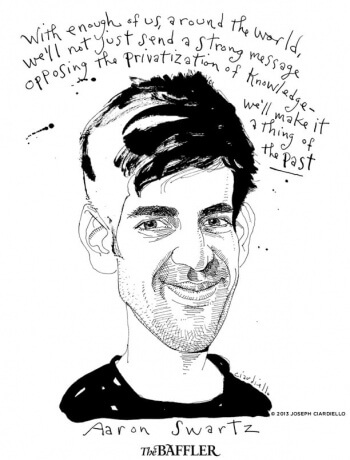 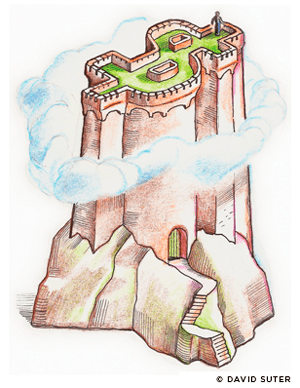 To Galt’s Gulch They Go

Over the boom and through the bust . . .
Thomas Frank 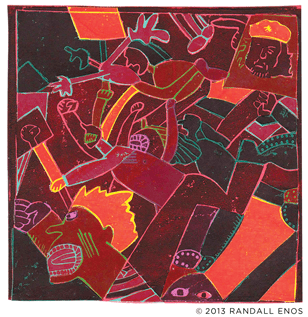 A Practical Utopian’s Guide to the Coming Collapse 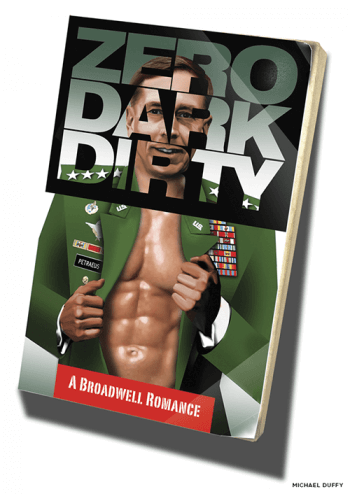 Passions of the Meritocracy 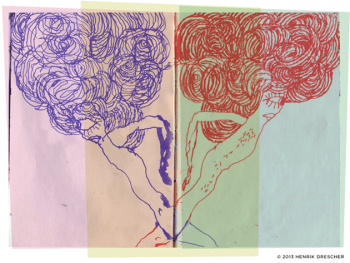 The State of Stretching 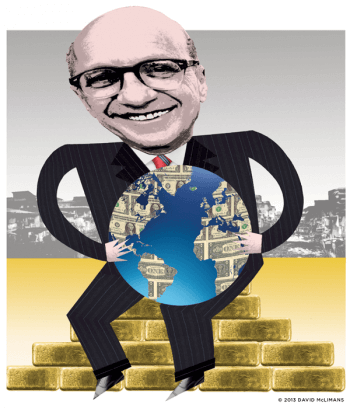 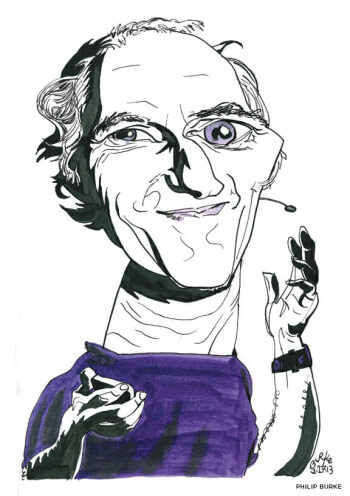 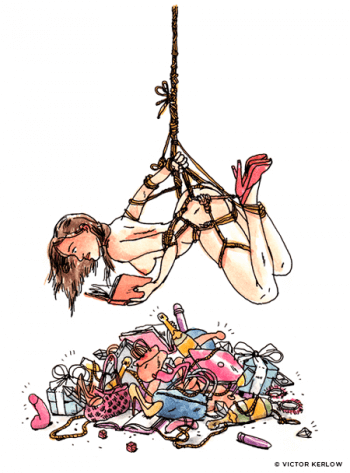 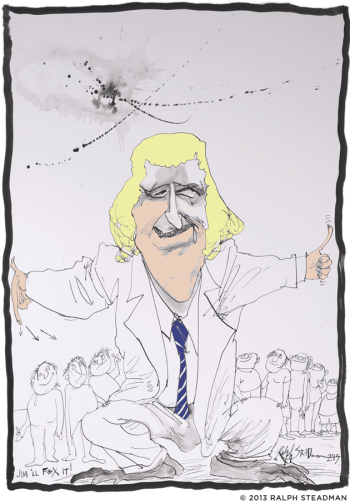 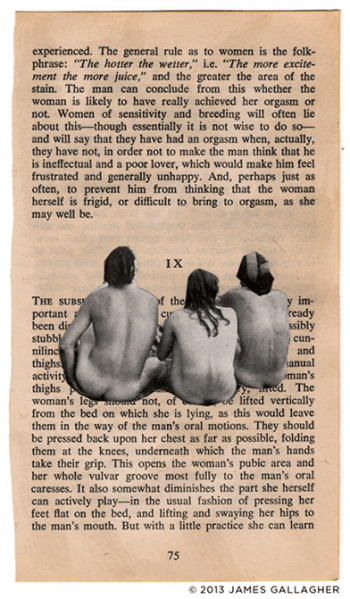 The United Sades of America

Accounting for the Damage

The Robots Are Coming 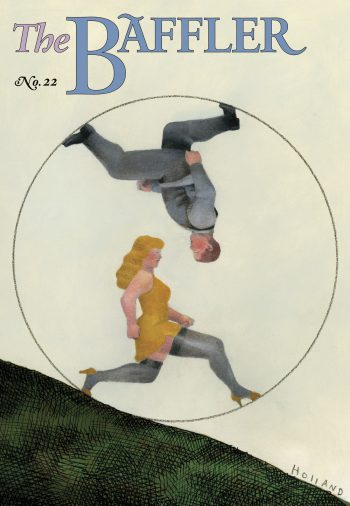 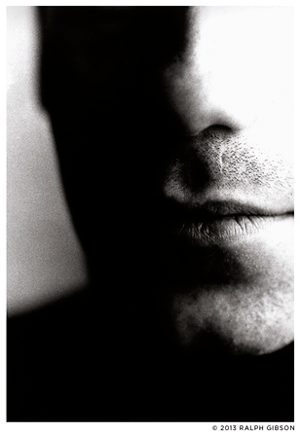 The Agony of Leaves 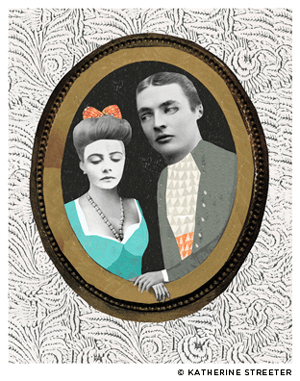 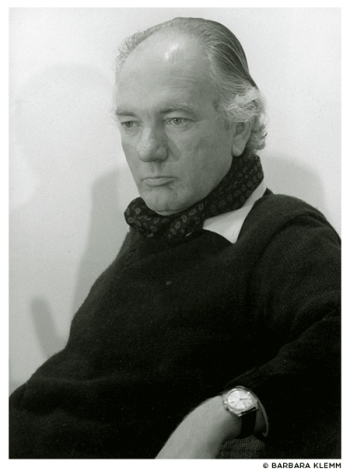