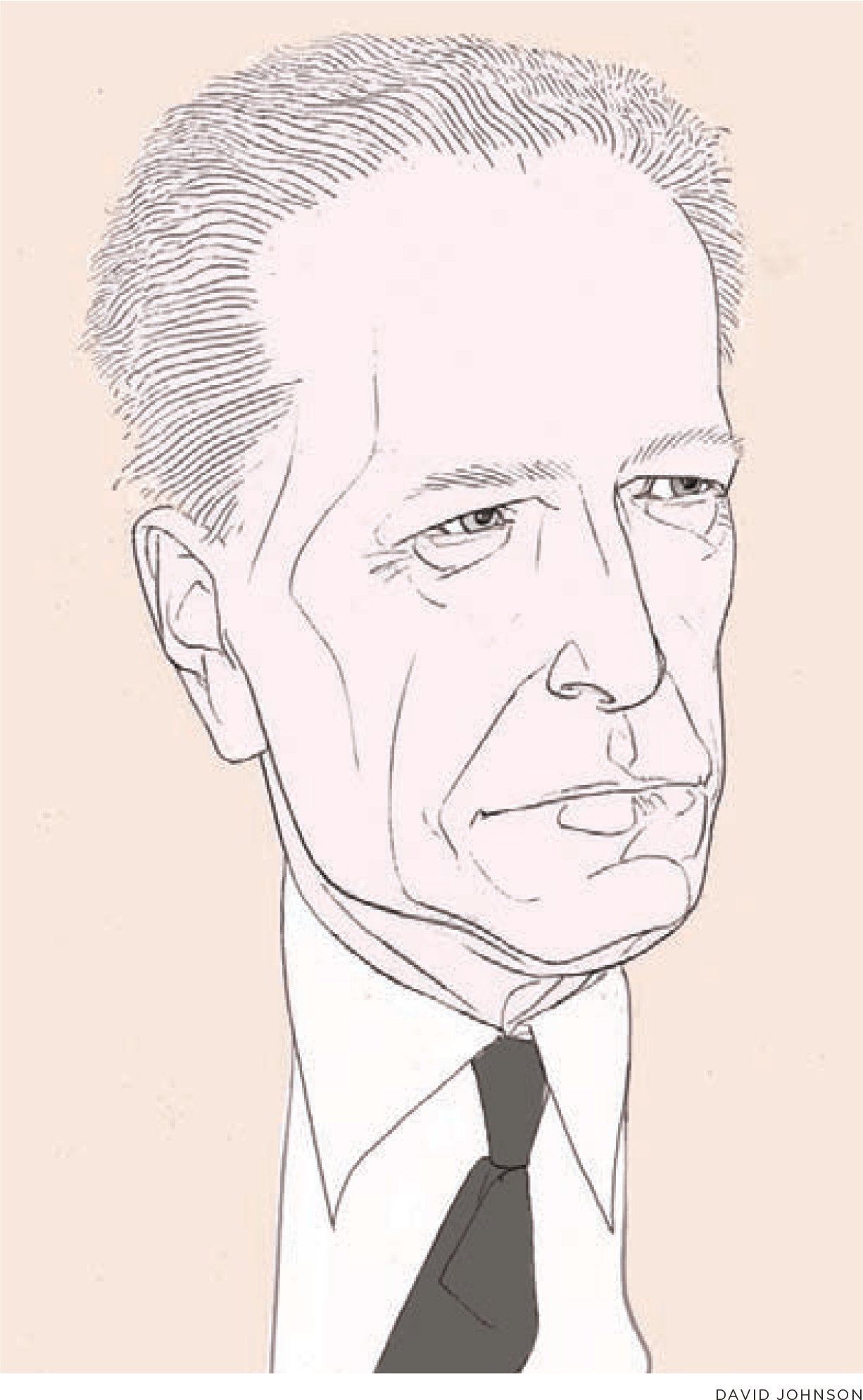 Isuppose you’re not entirely responsible for your obituary notices. When Albert Hirschman died in December 2012, the time-servers leaped in to claim his legacy, from Malcolm Gladwell in The New Yorker to Cass Sunstein in the New York Review of Books to the anonymous Economist. Hirschman was their idea of a hero: solid empirical work (in development economics) early in his career, and wide-ranging reflections (mostly intellectual history) later on, sprinkled with allusions to literature and philosophy. He was civilized, polite, and imperturbable, his indignation always muted, his passions always hedged, his criticisms never quite grasping the root. He had a left-wing youth, which found honorable expression in the Spanish Civil War and the Great Anti-Fascist War, and which he never noisily renounced but more or less quietly abandoned. The fifties effectively smothered him, as they did all but a very few academic social scientists.

One of Hirschman’s most popular essays, “Rival Views of Market Society,” revived the eighteenth-century idea of doux commerce, or the civilizing effects of nascent capitalism. “It is almost a general rule,” Montesquieu wrote in L’Esprit des Lois (1748), “that wherever manners are gentle, there is commerce; and wherever there is commerce, manners are gentle. . . . Commerce polishes and softens barbaric ways.” Condorcet agreed; even the radical Thomas Paine argued that commerce “is the greatest approach towards universal civilization that has yet been made.”

How so? An obscure eighteenth-century writer explained: “Commerce . . . makes him who was proud and haughty suddenly turn supple, bending, and serviceable. Through commerce man learns to deliberate, to be honest, to acquire manners, to be prudent and reserved in both thought and action. Perceiving the need to be wise and honest in order to succeed, he flees vice, or at least takes care to appear decent and serious . . . . He avoids scandal for fear of damaging his credit rating.” He might have been channeling the dime-a-dozen contemporary conservative pundits who preach virtue to the poor and congratulate the rich: William Kristol, William Bennett, Charles Murray, George Will, David Brooks.

Some writers get downright sentimental. The nineteenth-century social theorist Georg Simmel waxed lyrical about competition, comparing it to courtship. It “compels the wooer . . . to go out to the wooed, come close to him, establish ties with him, find out his strengths and weaknesses and adjust to them. . . . Again and again it achieves what usually only love can do: it divines the innermost wishes of the other, even before he himself becomes aware of them.”

The economic historian Deirdre McCloskey takes this rhetoric over the top and around the bend: “Markets and even the much-maligned corporations encourage friendships wider and deeper than the atomism of a full-blown socialist regime or the claustrophobic, murderous atmosphere of a traditional village. Modern capitalist life is love-saturated.” Sure it is.

What can we make, in an age of anxiety and antidepressants, and in the face of overwhelming evidence to the contrary, of this chorus of testimony to capitalism’s character- and community-building effects? Why do the eighteenth-century observations sound honest and fresh, while the contemporary versions are plainly vulgar apologetics?

The short answer is: mass production. In a society of farmers, craftsmen, and shopkeepers, face-to-face relations were the norm. Virtue had an immediate and obvious relation to material success. Authority was personal and embodied rather than distant and abstract. Above all, there was, for many, autonomy: control over the rhythm and quality of one’s work. And for those without such control, there was a plausible prospect of it.

As Lincoln said to the Wisconsin State Agricultural Society in 1859:

The prudent, penniless beginner in the world, labors for wages awhile, saves a surplus with which to buy tools or land, for himself; then labors on his own account another while, and at length hires another new beginner to help him. This, say its advocates, is free labor—the just and generous, and prosperous system, which opens the way for all, gives hope to all, and energy, and progress, and improvement of condition to all.

Lincoln promised, in effect, that there would never be an American underclass. A brief look at Labor Department predictions about job growth, revealing the increasing predominance of dead-end, low-wage, unskilled jobs, makes it pretty clear that Lincoln’s promise has been definitively betrayed.

“Modern capitalist life is love-saturated.”
Sure it is.

Historian Christopher Lasch spent his brilliant but all-too-short career trying to call attention to this betrayal. Albert Hirschman probably grasped it, but was too polite to make a fuss about it. Malcolm Gladwell, Cass Sunstein, and the rest of Hirschman’s elegists seem not to have a clue. Capitalism was tonic once, as Lincoln’s contemporary Karl Marx emphasized repeatedly. It has turned toxic for exactly the reasons he foresaw: relentless, uncontrolled commodification, concentration, financialization, and globalization.

The specter of immiseration already haunts the 99 percent in the United States and Southern Europe; the unions and social democratic parties that held it back previously have been pulverized. The system-wide rate of profit may be falling. We don’t know for sure because so much profit is simply financial rent: the redistribution of income to banks, hedge funds, credit card companies, and the rest of those who’ve designed the financial system.

We arrived at this pass not through virtue and restraint but by greed, cruelty, and low cunning. Goodness, as Mae West acknowledged (though at least hers was earned income), has nothing to do with it.