I am wearing a weird, rubbery headband that not only makes me look like an escapee from some techno-hippie cult, but also uses flexible electrodes to peer inside my brain and relay the data over Bluetooth to my smartphone, which at the same time plays a repetitive, New Age piano loop over beach sound effects into my ears. Wait, this is supposed to help me relax?

For $299 you can now buy a consumer electroencephalograph (EEG) device called Muse. It comes with premium-styled, Apple-like packaging and a very hard sell. Muse will help you “do more with your mind,” by teaching you how to calm it. Because, the box explains, “once your mind is calm, your focus can become clear. Your perception can sharpen. Your ideas can flow more readily and with greater purpose.”

Just reading this dreck annoys me. Was Nietzsche calm when he wrote Twilight of the Idols? Was Dostoyevsky calm when writing The Brothers Karamazov? Do ideas flow best from beatific drones with maximally placid brainwaves?

I try to put such unquiet thoughts aside as I adjust the Muse to sit across the middle of my forehead, with the ends of its arms resting behind my ears. Over my earphones, I hear the gentle lapping of waves on a beach and the occasional gust of wind. I am supposed to concentrate on my breathing, counting every breath. If my mind wanders from this meaningless task, the headband will notice a crescendo in brain activity, and the wind will get noisier. In a faintly threatening tone, a woman’s voice promises, “Muse WILL sense if you lose focus.” When that happens, I must return “focus” to my breathing to make the wind quiet down again.

But when the beach sounds are very quiet, I start to notice the quietness, which in turn induces a howling gale. And sometimes the winds come when I’m definitely not distracted. Muse warns you that muscles in your face and head are electrically much noisier than brain signals, so you must be utterly still and relaxed while using it. If you are able to be that relaxed and still for several minutes, you probably don’t need Muse to calm you down in the first place.

There are as of yet no peer-reviewed studies confirming Muse’s effectiveness. But I do get “better” at whatever the headband is measuring, according to the stats on my phone. Just a few days in, and I spend 60 percent of one three-minute session being “calm,” and only 11 percent of it “active.” (The rest is “neutral.”) Of course, I was already pretty relaxed, as I’d just had sex. 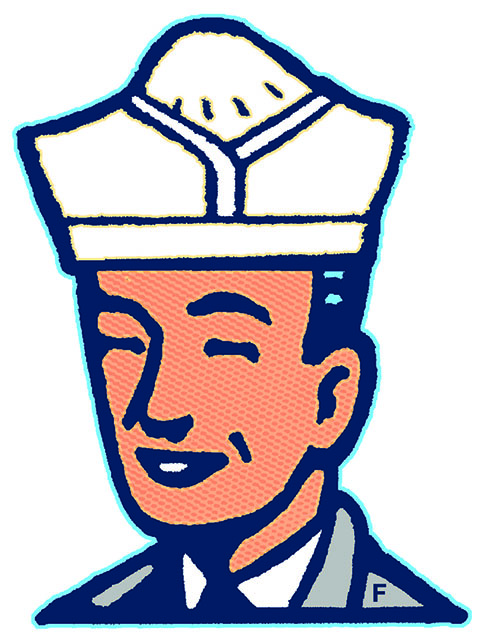 Muse HQ probably knew that, because its smartphone app sends your data to its servers, where who knows what NSA-style algorithms crunch it. Muse could easily be collecting more information than it tells the user about. I didn’t test the device while wearing a tinfoil hat: it probably wouldn’t work. And cutting off the personal data flow might make the project less attractive to the kind of venture-capital investors who gave the development company, InteraXon, $6 million in 2013. (It had originally been crowdfunded through Indiegogo.) Perhaps the investor class is excited by Muse’s potential user base of exceedingly calm, compliant, and suggestible consumers.

The assumptions behind Muse’s approach to mood engineering are, after all, questionable. While it’s convenient to be able to quiet the mind on demand, Muse’s use of negative feedback (wind noise) puts it at odds with meditative traditions that warn against striving toward any particular condition. More importantly, “focus” in the form of zombie-like tranquility is not the kind of focus I need. Think hard about a complicated topic while wearing Muse, and the device punishes you with a storm. But that’s the sort of brain activity that gets ideas going. Muse may think the perfect mental state is monolithic focus on a topic of indivisible simplicity, but to aspire always to placid mindfulness is to be an intellectual hermit. (Muse promises more “brain fitness” tools in the future; they are as yet vaporware.)

Despite the friendly-seeming geeks in Muse’s promotional videos doing their best to make a white brain-sensing headband into the newer, hipper, fashion-accessory version of white Apple earbuds, it’s not clear that the look—think hi-tech 1970s tennis player: Björn cyBorg—will catch on. Maybe it eventually will, sometime in the made-up future that Muse’s inventors prefer to talk about, when you will be able to use brain-control technology to “operate toys” or even, they claim, to “match wits with your perfect mate.” But only the most socially dysfunctional nerd would require a brain-sensing headband for that. I mean, I can do that already just by talking to her.

Steven Poole is the author of ﻿Unspeak﻿ and other books.

The awake, all straight-backed
and well-groomed, wait at a table
made of sharp sunlight.

Austria, 1243–1315 Although called a saint by many, the Vatican never recognized her. She was a poor peasant who became. . .

This rhythm is to us what the blues is to you. The navel lint warming a cold index feels me.

How a democracy regains self-respect after Trump.

Art for Streamlining the Streaming Regime.

The Music Modernization Act promises to streamline a long-antiquated legal regime for the benefit of music’s bright streaming future.

Revisiting the civilian souvenirs of the Gulf War, thirty years on