What led to the end of the apartheid regime in South Africa? The African National Congress movement led by Nelson Mandela and other luminaries that pushed from the grassroots for liberation? Of course. A restive population committed to freedom and raising consciousness? Yes. A global business community who saw that the pariah nature of the apartheid system threatened the bottom line? Partially. An official opposition that promoted supposedly liberal alternatives to the Nationalist Party apartheid government in parliament? Not so much.
But South Africa did have an opposition party during the apartheid era, and its failures should provide a lesson for American “resistance” politics today.
Obviously, there are major differences between America now and the South Africa of 1948-1994—we don’t live in an apartheid state—but what we do share is a leadership that is thriving on xenophobia and conducting campaigns of voter disenfranchisement across the country. When this is combined with a uniquely American agenda of wealth-hoarding and the social realities of white backlash, our present political situation becomes threatening in its own way. But, even so, the U.S. Democratic Party’s “resistance” remains ineffective due to some of the same ideological and temperamental pathologies that affected South Africa’s moderate official opposition—a party few Americans know even existed, for the good reason that it didn’t accomplish much.
The Progressive Federal Party—the predecessor to the Democratic Alliance Party, which still operates in South Africa—was not able to reverse apartheid policies or restrain the massive abuses of human rights against black South Africans and the killings the National Party government engaged in during its whole time in office.
It failed to understand that solely “being right” is not a strategy for winning political battles. As South African liberal senator Edgar Brookes warned in 1949: “Our cause is logically so strong that we are tempted to put our whole faith in logic.” This inability to distinguish between having the right convictions and doing right by those convictions damned its efforts. While it opposed apartheid, it complied with apartheid laws banning multiracial parties. It rose to the status of official opposition in the 1970s and exploited divisions within the ruling National Party by appealing to anti-communist sentiments while promoting a platform intended to strengthen the economic position of white voters—but it was never able to alter the apartheid system, or to help allow the political participation of banned groups like the ANC.

Democratic leadership in the U.S. needs to understand that it can get with the energy of the streets or find itself in the same shameful historical waste bin.

The Progressive Party also accepted the apartheid government’s foreign policy, which supported dictatorships like that of Hastings Banda in Malawi, and guerrilla groups like RENAMO in Mozambique that fought communism. Its anti-communist stance allowed the government to deflect the liberation struggles of the ANC and the South African Communist Party (two of the main vehicles for actual resistance to apartheid, both of which received support from communist governments including the Soviet Union) through the lens of anti-communism. Undoubtedly, the apartheid regime was able to exploit its anti-communist politics to prolong its stay in power—the Reagan administration, for instance, resisted imposing strong sanctions against it for that reason. The Democratic Party, while representing a more liberal version of South African politics, still conformed to the core assumptions of the National Party, and was caught on the wrong side of history.
A historically capitalist party, the PP believed in an economy based on free enterprise during apartheid (a policy belief that continues to this day), and this led it to miss vital connections to the working class of all races. Globalization and changes in mining technology and in labor participation caused great economic upheavals in the working class in the fifties and sixties, but rather than embracing the disaffected workers, the PP deepened its ties to wealthy white voters and businesses controlled by wealthy whites. The DA lost ground with working class voters by embracing neoliberal economic policies that workers viewed as being against their interests.
Though PP leaders such as Helen Suzman advocated for Nelson Mandela and other liberation leaders while they were imprisoned on Robben Island, and others would play roles in facilitating meetings between ANC and Afrikaner negotiators, they certainly were never at the center of opposition to the apartheid state. That role was played by the parties of liberation and spontaneous uprisings.
By separating itself from the streets and the real heart of the opposition to apartheid, the Democratic Party missed out on the real energy of opposition to the system. Democratic leadership in the United States needs to understand that it can get with the energy of the streets or find itself in the same shameful historical waste bin. U.S. Democrats—while they don’t face the same stark choice—have been slow to respond to the energy of protest, and the party elites have a very hard time embracing the energy of the opposition that is bubbling from the grassroots. And even as Trump has discovered the public relations benefits of military action, many Democratic leaders praised his airstrikes in Syria without consideration of the broader danger of a Trump administration ready to engage militarily.

The lesson from the failures of the official opposition in South Africa is that institutional centrism can never effectively beat back the far right.

The party that was unable to defeat a monumentally unpopular candidate, or to keep Congress out of the hands of vicious ideologues, has remained fuzzy and divided so far in opposition. Notwithstanding a few notable exceptions of political leadership from Bernie Sanders, Elizabeth Warren, and Sheldon Whitehouse, we have a shell of a Democratic Party. The radical projects of our own white-nationalist administration and of a Congress committed to ruthlessly mugging the poor, the environment, and all else that stands in the way of upward financial redistribution have met little institutional resistance.
That’s because the Democrats are an institutionally respectful, market-oriented, centrist party that includes some representations of the American left. The lesson from the failures of the official opposition in South Africa is that institutional centrism can never effectively beat back the far right. Even if Democrats win in four years because of Republican overreach and pathologies, we will still be playing on the ground that Republicans and Trump have marked out for us.
One of America’s anti-apartheid icons, Dr. King, captured something like our moment in his “Letter from Birmingham Jail,” when he wrote, “We are moving toward the exit of the twentieth century with a religious community largely adjusted to the status quo, standing as a tail-light behind other community agencies rather than a headlight leading men to higher levels of justice.” This is no time to prefer a negative peace.

Michael Brooks is a the co-host of the daily, award-winning political talk program The Majority Report, the co-host of 2 Dope Boys & a Podcast, and a communications strategist.

David Slavick is a community building consultant and Director of Strategic Operations at 3TEC a nonprofit bringing the voice to American consumers to policy decisions in transportation, energy, and connectivity. 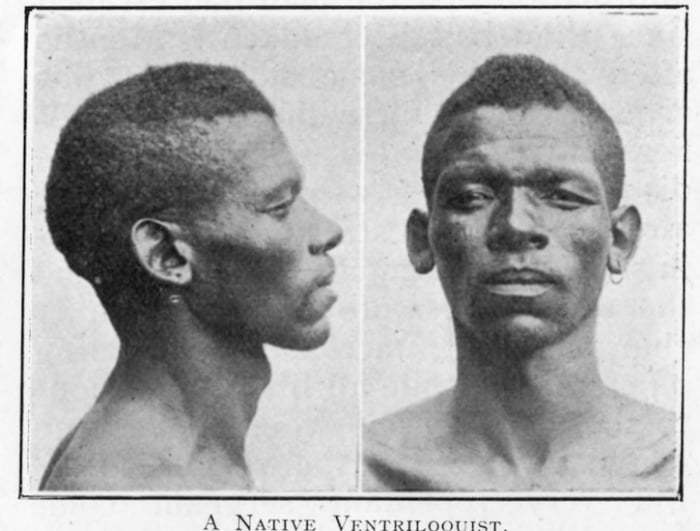 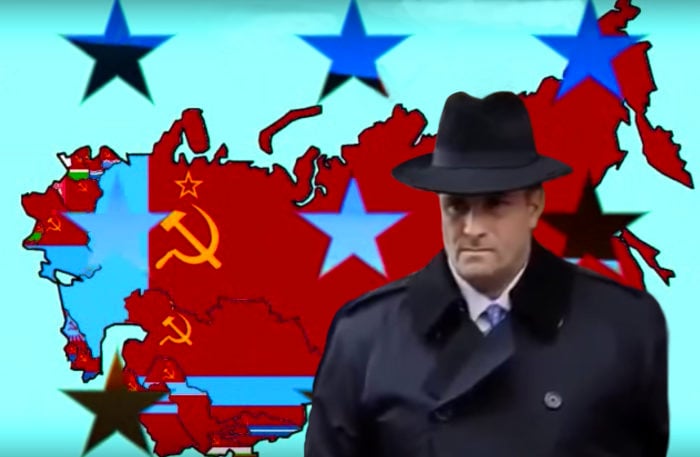