Boston is a rarified city, of that you can be sure. How? Well, it has some of the most prestigious research universities in the country, which attract some of the nation’s greatest thinkers, many of whom have endeavored to write society’s greatest books. Add to that Boston’s esteemed role in our nation’s history, rich with figures from Paul Revere to W.E.B. Du Bois to Ben Franklin and on and on. Boston is also home to some of the country’s finest literary historical landmarks, from the Make Way for Ducklings ducklings to an Edgar Allan Poe square, soon to be furnished with new bronze statue.

Still not convinced of Boston’s historico-literary legacy? Fear not—there’s more proof, this time in undeniably official, hand-stamped, municipally-approved form. On August 19, the Massachusetts Cultural Council unanimously agreed to turn a section of the city spanning from Back Bay across the Public Garden to the border of the North End to Chinatown into the first ever “Literary Cultural District” in the state and, indeed, the nation.

What, you might ask, is a cultural district? Well, to start, there are twenty-six in Massachusetts, including Cambridge’s Central Square and Boston’s Fenway area. The MCC created the Cultural Districts Initiative in 2010 as part of an economic stimulus package. “The evidence is clear,” the MCC website reads. “A thriving creative sector is one of our Commonwealth’s most powerful economic development assets.” The aim is twofold—to entertain locals (thus drawing more people to live in the state) and to increase tourism (and thereby tax revenue).

So what would a specifically literary cultural district mean for Boston? According to Boston Magazine, more plaques, more statues, more events (think book fairs and literary festivals), and more apps. Yes, apps—a city’s reputation as a literary destination simply cannot be solidified in this day and age if there is not a map app to prove it! The app will showcase over eighty poetic hot spots, from the former home of Syliva Plath to bars like Marliave and Jacob Wirth to a spot on Washington Street that apparently—and quite absurdly—commemorates Edward Bellamy’s utopian vision of Boston, which is best summed up “Stores! Stores! Stores! Miles of stores!”

Ironically, the map seems to celebrate Boston’s literary past rather than its present. Many of the literary destinations on the map are the homes of former publishers, former presses, former journals, and former magazines—The Atlantic Monthly; The Partisan Review; Little, Brown and Company are all examples of Important Boston Cultural Organizations that have departed the city, or departed the world entirely. What’s not to celebrate?

According to Bostinno, plenty of respected (if banal) institutions supported the effort to turn downtown Boston into a literary district, including the Boston Public Library, the Athenaeum, the Boston Book Festival, a few publications, and a few colleges. Leading the charge was Grub Street, a “creative writing center” and “community for writers” that’s been around since 1997 and moved downtown in 2005.

Both the benefits and consequences of this branding plan seem limited. It’s understandable that any one of these institutions would want more recognition—don’t we all?—for the cultural heritage they are supposedly working to protect and enshrine. What’s baffling, though, is the metrics by which we’ve decided to judge their progress—more plaques, more street fairs, and more statues, not more writers, more affordable apartments, and more books.

Way back in October, when the creation of the literary district was far from a sure thing, Grub Street’s executive director Eve Bridburg told the Boston Globe, “The challenge is to make the literary visible.” I’d argue that the real challenge is to make more literature possible, and make sure it gets read. Unfortunately, outside of low rents and cheap booze, we don’t really know how to make that happen. (I’d also argue that the likelihood that most Americans didn’t already associate Boston with books and the academy before the state made it official is relatively low.)

What the MCC and all of the literary district’s supporters would like us to believe is that the delineating of a—to quote the Globe again—”branded zone” for literature is a cultural act, but it’s merely an economic one. The goal is to turn a neighborhood into a product that can be marketed to well-off families and travelers—people whose interest in seeming worldly and hip and culturally astute can, in turn, be made into revenue.

The literary city is not so different from the innovative city or the vibrant city or the global city, in that each is a fabricated illusion intended on revitalizing an urban area in a way that has almost nothing to do with the pressing needs of the people living and working there. Yes, the Taj Boston (a Ritz Carlton property!) may have had its halls and beds and bars graced by a fair share of luminaries over the years. But does having that fact sanctioned by the state do anything to help the underpaid individuals who toil in its kitchens and clean its bathrooms? Undoubtedly, no.

There’s nothing evil about Boston’s new literary cultural district—in fact, it’s a little boring. But consider how the labor and good intentions that went into naming, mapping, framing, packaging, and selling the idea could have been harnessed otherwise. With all that hot air about remembering history and invigorating culture, we could have talked about affordable rent or educational standards or arts grants instead. We’ve allowed glib cultural ideals to occlude economic realities, and tourism tax dollars to triumph over a candid conversation about the origins of art and the sustainability of its production. 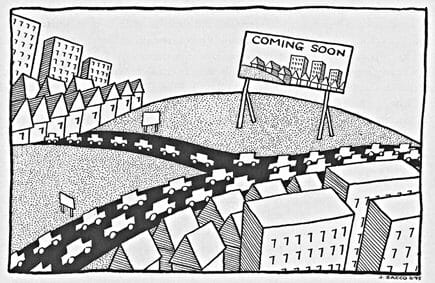 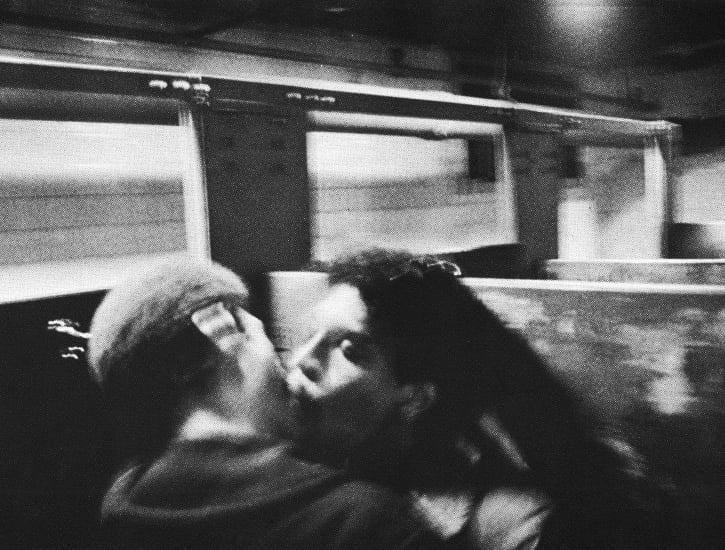 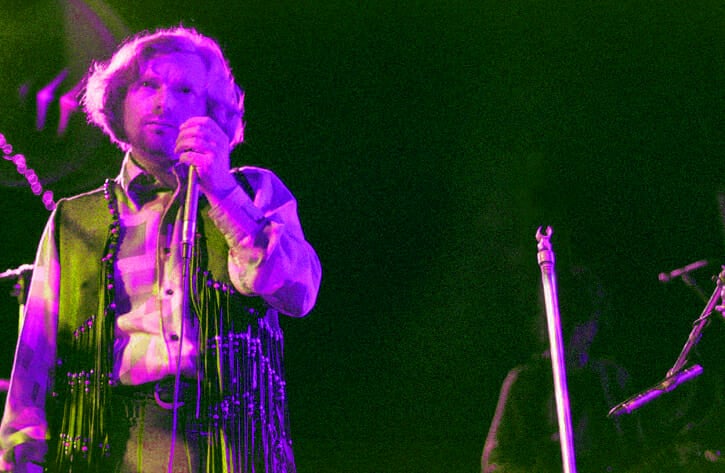