It was just the kind of cringe moment that makes you want to forswear cable news forever. A few days after the death of twenty-two-year-old Mahsa (Zhina) Amini in Tehran, celebrated CNN anchor Christiane Amanpour was slotted to interview Iranian president Ebrahim Raisi, who was in New York City to make an address to the United Nations. At the appointed time of the conversation, Raisi was a no-show. According to Amanpour, an aide to the president then approached her and asked her to put on a headscarf out of respect and observance of the months of Muharram and Safar (sacred months in the Islamic calendar). Amanpour said that she refused, noting that she had never worn the hijab when interviewing his predecessor. Her refusal to wear the headscarf, she says, is why the Iranian president canceled the interview. “It’s an unprecedented request,” she stated on her broadcast on September 22.

The exact details of Amanpour’s conversation and the unnamed Raisi aide were not made known to CNN viewers. The story, however, fits in neatly with the cause of the tumult in Iran and makes Amanpour, as a stalwart hijab-refuser, a part of it. Mahsa Amini, the dead girl at the heart of this month’s protests in Iran, was detained by Iran’s morality police for reportedly violating the nation’s hijab law. With her high-profile interaction with Raisi’s aide—which she also described to her 3.2 million followers on Twitter and later on The Daily Show—Amanpour became as one with the wronged who were thronging Iranian streets, brave enough to defy the president of Iran.

Except she is not that. Amanpour, who is British-Iranian, has worn the headscarf while visiting Iran in previous years. She makes the distinction that in New York there is no law requiring such attire. In taking her stand, she enacts the spectacle at which many Western female journalists have become adept. Last August, as the United States clumsily pulled out of Afghanistan and the Taliban predictably rolled in, the same stunt was performed by CNN correspondent Clarissa Ward in a theatrical donning of the hijab. Standing on a Kabul street, Ward was pictured in a full black abaya (gown) with a black headscarf covering her head as a bunch of goonish looking Taliban fighters pile on and off a truck bed behind her. The impression Ward, like Amanpour, wants to give is of the intrepid reporter, standing up to the most obscurantist forces able to represent what is good and brave in the world. The smug and self-satisfied news consumer knows always to support the white woman as she tells the harsh, dark truths of the retrogressive Islamic world.

The scarf-off-and-scarf-on circus also does something else. It suggests that the women of these countries, Afghans in the case of Ward and Iranians in the case of Amanpour, have decidedly lesser feminisms—that they are unable to actually throw off the shackles of servitude to their brash and brutish men. In either case, the history of American meddling is obscured and what is made visible is the supposedly inherent backwardness of veiled empires, filled with lunatic men and weak women.

It’s a distortion of the truth. As I have written in seemingly thousands of articles, the West has long used the rhetoric of freedom while acting as colonizer. In the case of Iran, it was the United States that set up the Shah of Iran, clapping hard as his own terrifying guards pulled the veil off women such that they could model the sort of short-skirted modernity that is the true meaning of the Enlightenment. Similarly, one of the ways then-national security advisor H. R. McMaster demonstrated to a recalcitrant President Trump that there might be hope for Afghanistan was to show him a 1972 photo of Afghan women in short skirts. Men are visual creatures, they say, and Trump, McMaster, the Taliban, and the Iranian president appear to have this in common.

It’s not so innocuous, this preference for the visual. It represents the terrible double whammy that has been the fate of Iranian and Afghan women, and most of the world’s Muslim women victimized by the West’s seemingly unending colonial hangover. If the prudish Victorians forced a “blouse” on Indian women wearing the sari, so, too, has the “modern” West been enamored of removing veils, and saris, and the hijab as a way to celebrate the arrival of freedom and civilization. Even the absurdity of French police patrolling Nice beaches to ensure no Muslim women have too much clothing on does not force any sort of retrospection of the Enlightenment airs put on by the French state.

Iranian women do want freedom from the veil and the morality police that infantilize their existence. Their desire for freedom, however, has far more to do with bodily autonomy than it does with any dream of common ground with the West or its policies. Their struggle is real and bloody, their perseverance the gift of a culture so ancient that the West has only ever managed to steal bits and pieces of its ruins. The most hardened cynic would weep to note that the sanctions on Iran are as bad or worse than those placed on Russia, whose deranged fascist ruler seems committed to aggression, destruction, and even nuclear threats. Though credit card companies have suspended operations in Russia, there are still more options for financial workarounds that are impossible in the more isolated economy of Iran.

It is the veil, however, that has managed to catch international attention. “Women, Life, Freedom,” the protesters chant as they walk directly in the line of fire. However, even as Western commentators commend their bravery, they say little about economic hardships unrelated to the morality police. “Life,” for instance, would be a lot easier for the brave young people and revolutionary women if they could have access to an economy that is less throttled by a world that has settled on Iran as the world’s perpetual bad guy. Both the cruel purveyors of Iran’s misogynistic regime and the world’s Western leaders seem to love the veil for the same reason; it costs the regime almost nothing to impose it on its women, and it costs the West almost nothing to demand that it be revoked.

The veil is about bodily autonomy, and at a time that Western feminists, at least in the United States, are fighting their own battles on this front, one would expect some greater degree of understanding for the grey areas, the local cadences, and the structural nuances in a long-standing debate. This has not been the case. At this moment, women in Iran are facing new restrictions on the right to have an abortion, and access to free contraceptives is ending. Yet in several U.S. states, abortion has been banned with no exceptions for rape or incest. This commonality should unite us in what is a transnational feminist struggle—the struggle for bodily autonomy. Being free of mandates for and against the veil and being free to make reproductive choices are components of freedom, and such freedoms are in jeopardy in countries that believe themselves to be “advanced” and “enlightened.” This can and should be a uniting truth. Meanwhile, the stunts of the headscarf, refusing or obliging, are as ridiculous as an Iranian woman traveling to Indiana or Arizona or Missouri for the express purpose of demanding an abortion precisely to be refused. 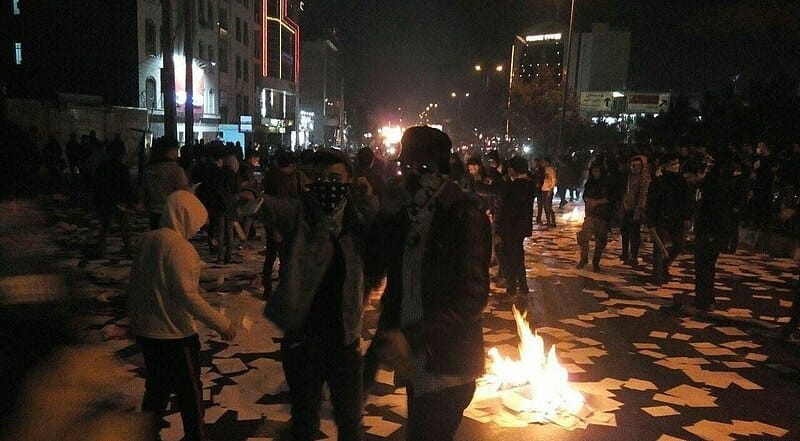 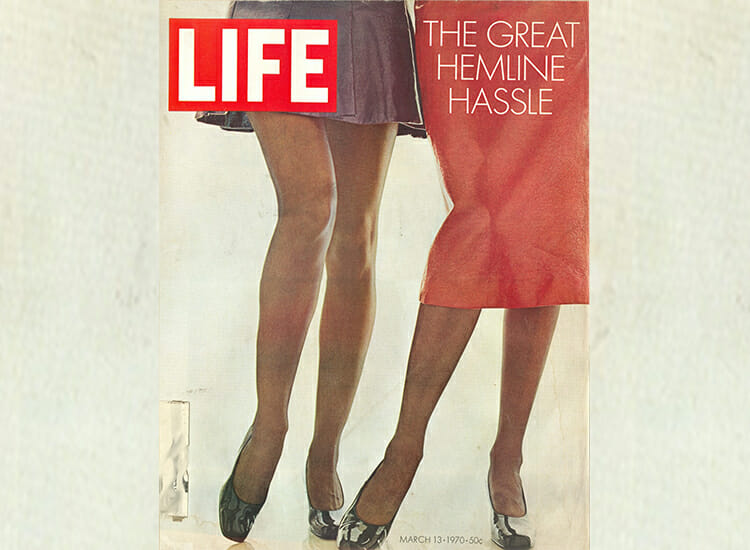 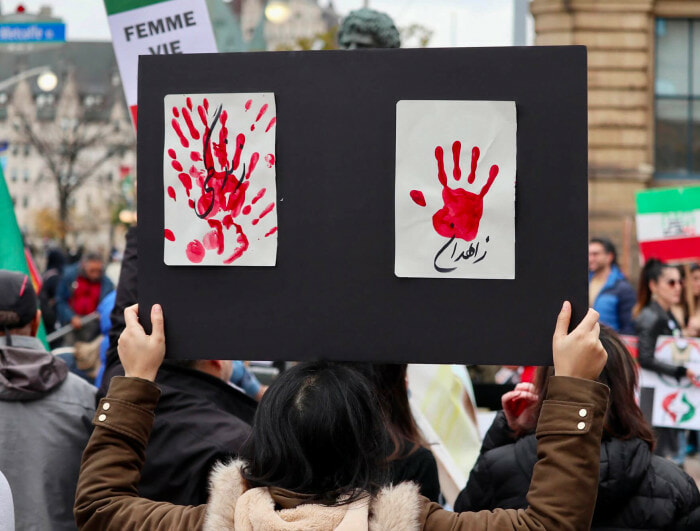