In 2010, a Tunisian police officer confiscated a young fruit seller’s scales and the fruit seller—dejected, humiliated, and angry—walked to the front of a government building and set himself on fire. His actions, so desperate and specific, struck a chord with the Tunisian people, causing the start of their revolution. Soon, many of those living in the Middle East spilled out onto the streets calling for the powerful to step down and make way for social and economic progress. These citizens had felt their lack of freedom and opportunity keenly. They weren’t going to take it anymore. Soon, protests, demonstrations, and uprisings swept the Middle East and North Africa. Old regimes were ousted and, for many, hope in a democratic future took root. The world hailed the coming of what was called the Arab Spring. The aftershocks of these events, however, weren’t as poetic as their beginning. This spring awakening marked the start of a painful period of unrest—and the region, one can’t help but observe, is still reeling.

It was chaotic. It was angry. But it wasn’t revolution. Not even close.

And so it goes with revolution. The start is lofty, chaotic, and idealistic, while the aftermath is often a painful and difficult disappointment. Nonetheless, people do revolt. And, I believe, there are times they should. But arriving at revolution is never a victory. It is a deep and violent trauma and people choose it because they feel the old system was so broken and had failed them profoundly that they have no choice. Revolution is the primal scream of a dissatisfied collective. You did us wrong, the people shout in unison, so we are wresting power from you and placing our faith in a new, untested future.

Nearly eight years after the Arab Spring, another series of protests started, and ended last Sunday, in the Middle East. This time it was the Iranians who flooded the streets shouting slogans. Women waved their hijabs in protest. People covered their faces against tear gas. It was surprising. It was chaotic. It was angry. But it wasn’t revolution. Not even close.

As with any fast-moving breaking news story, it is difficult for anyone, the uninitiated especially, to get their head around the facts. That task was made more difficult in a story about a nation and a people most Americans have only heard of in relation to the 1979 hostage crisis, and state-sponsored terrorism, and a controversial nuclear deal, whose future is to be decided this week. Because Iran has succeeded in limiting how well and how deeply the international community can understand the country as it is now, I’m not sure how accurate the explanations are or how well thought-out the analysis could be. The explainers are often a list of facts without context, while the analysts are too certain in their conclusions.

Analysts and pundits writing from outside of Iran have been scrambling, during the last two weeks, to explain what it is that inspired the protests. What lessons should the Iranian government, the West, and everyone else learn from the protests? About why they started, and why now? Why did certain people—some hardliners, some women, some working class, and many economically-frustrated youth—spill onto the streets? Why didn’t the middle and upper classes join? Was it the Iranian president Hassan Rouhani’s hardline enemies who started the demonstrations? Or was it a leaderless demonstration spurred by people angry about the slashing of food subsidies and the increased prices of staples? Or, as the moderate Rouhani asserts, is it not only about the economy, stupid? Are the people so frustrated by the social limitations that they are bucking against the religious establishment? Did these protests morph into a stand against women’s compulsory veiling? Or were these events, as some say, a national temperature-taking for another revolution, the precursor to a Persian Spring as it were?

In truth, of course, it’s too early to know what the repercussions of nearly two weeks of protests actually are. And, for those of us outside Iran, the facts on the ground are cloudy and the context is too specific for the casual follower of the situation to understand.

Still, what Westerners should know is that Iranians protest. Since at least the 1890s, public protest is how Iranians have raised their voices to make their government listen to their dissatisfaction, wants, and needs. Even during the years political parties were outlawed, Iranians readily protested. I would argue that this is type of political speech and assembly is part of Iran’s cultural DNA.

Iranians don’t seem to be telegraphing the need for or hunger to dismantle their government and rebuild it from the ground up.

What is clear is that a large portion of the Iranian people have struggled and suffered in the thirty-nine years since the 1979 revolution, since the Iran-Iraq War of the early 1980s, and since the sanctions that have been placed on them for the past many years. They are angry. They are demanding that their leaders listen and bring forward reforms that will answer their needs.

One crucial difference between the uprisings inspired by the self-immolation of a Tunisian fruit-seller and the popular protests that exploded across Iran is that, while some protest signs called for regime change, most of the slogans are focused on reforming how the nation currently functions. In other words, while the protesters may have signaled a deep and dangerous unhappiness with the current state of affairs, they don’t seem to be telegraphing the need for or hunger to dismantle their government and rebuild it from the ground up.

Iranians are a political people and the world has witnessed a segment of the population engaged in pure political speech. Thousands spilled on to the streets of more than eighty cities, crying out for their government to heed their words, address their needs, and help them live better.

And their government responded, in turn stupidly, desperately, violently, and with suppression.

Neda Semnani is a freelance writer. Her work has appeared in The Week, Los Angeles Review of Books, Buzzfeed, and others. 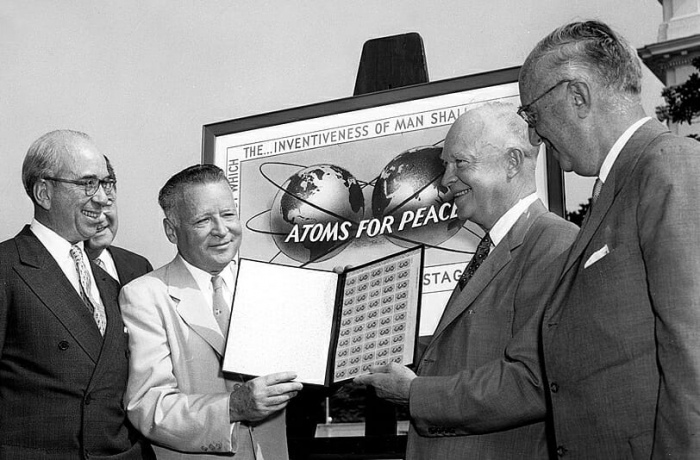 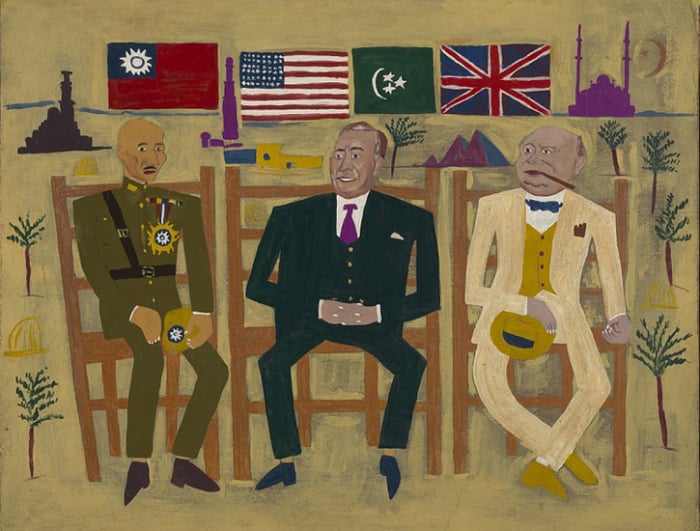 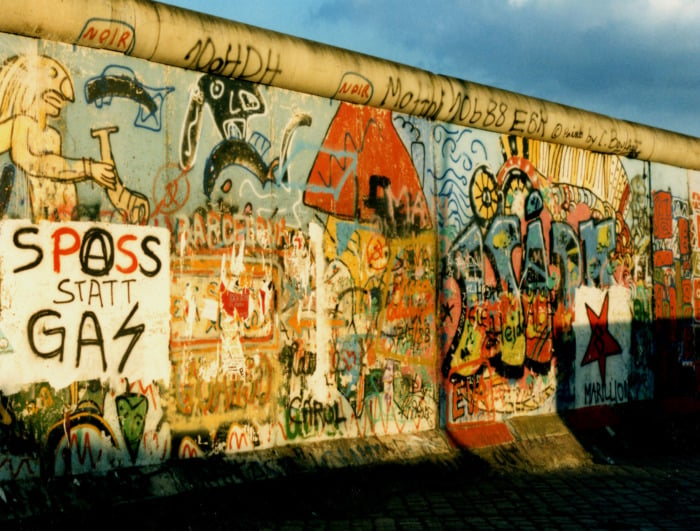