A few years ago, I, a self-loathing American, married a European Americanophile. Now, I wouldn’t say I married her because she’s European, but I will admit her nationality was a major bonus for me—and not because of some weird fetish for European women (although I guess I might have that, too). No, the main payoff here was a simple, practical, and admittedly self-serving one: thanks to the EU rights of free movement and the automatic extension of those rights to spouses of EU citizens, her EU citizenship means that I have the ability to accomplish my lifelong dream of escaping the United States. I am now able to live in what I view as a slightly higher circle of the neoliberal inferno—one where everything is still pretty much a dumpster fire in the final Marxian analysis, but where at least I can enjoy things like free access to health care and a human landscape that isn’t dominated by a bunch of parking lots, billboards, and strip malls. I can, at last, flee the grim American nowhere, criss-crossed with potholed streets on which the atomized proletariat drag themselves from one shitty part-time job to the next, while the equally atomized petits bourgeois zoom above them in their urban assault vehicles as they head home to their McMansions after enjoying a special evening out at Panera.

Did I mention that I hate America?

We’re happily living in Europe at the moment. She thinks we could live even more happily in America.

Anyway, the problem, as I alluded to at the beginning, is that my wife loves America. I mean, not the real America, but the somewhat romanticized idea of America that she’s formed from reading American literature, watching American films and TV shows, and visiting the few places in America that are actually worth visiting (and that are totally unaffordable for the likes of us to live in with any degree of comfort and economic security). On an intellectual level, she’s well aware of the racial, political, and socioeconomic barbarities of American society, and she’s traveled through the shittier parts of the country, too. But it’s one thing to see them in passing; it’s another to live in them. It’s also one thing to hear about the horrors of, say, our health care system and another to actually experience the dehumanizing bullshit of dealing with an insurance company or trying to find a way of receiving treatment when you’re uninsured.

In some ways, the dark sides of American society are actually part of what attracts her to it. She sees them, and then she sees the activists fighting against them, and she thinks, “here’s a place where I could really get involved in political activism.” Me? I just want to enjoy my free health care and walkable neighborhoods, where I can sip my coffees at my outdoor cafes while the world slowly goes down in flames around me.

We’re happily living in Europe at the moment. She thinks we could live even more happily in America. How do I convince her that America is a moldering neoliberal wasteland? Or how do I convince myself there’s something worth coming back to and fighting for?

P.S. My wife is a grad student, and she thinks she has a better chance of getting an academic job in America than in Europe, which is another part of her attraction to the former. I’m no expert on this subject, but my impression is that the current openings in the American academic job market look something like this: 90 percent precarious adjunct positions, 5 percent tenure-track positions, 5 percent administrator’s personal shoe-shiner positions. So that’s not really a tick in moving back to America’s “pro” column, is it?

I once had a British friend who used to gush incessantly about how much she loved America, and couldn’t wait to move here and become a citizen. At first myself and all the other confused Americans who knew her sort of ignored the fawning tic; I think we just assumed she was mostly just gassing up we yanks in hopes of deterring some sort of latent Anglophobia. (This was perfectly understandable, by the way, since flattery gets you everywhere, no one likes a condescending European, and we will never bow to the tyrant King George.) Soon though, it became clear that what she considered “America”—the deserts of the Southwest, fast food, rap—was largely a collection of geographic, artistic and cultural aesthetics that for her had come to represent some sort of grand and glorious project.

Although she was an intelligent, fairly left-leaning person, the reality of America as a large and complicated place full of struggling people was not a factor in her starry-eyed swooning, and her (frankly rather British, in that rather pejorative, imperialist way) fantasy of an America without Americans began to grate. She had UK citizenship, and her love of the states was a long-distance affair, cobbled together from the honeymoon atmosphere of a few summer holidays in Los Angeles or Miami. She had the benefit of a relatively secure professional managerial class career, and (as you note) the protections of the British welfare state; of course it was easy for her to love America. It is slightly irritating to watch a financially secure foreigner praise “America” as represented by a cheap McDonald’s hamburger, made by minimum wage workers and sold to the exhausted working classes. And when that person has NHS to fall back on, it’s downright obnoxious.

At some point during one of her raving odes to “America” (I think she had gone to see Jaws at a drive-in), I lashed out. “Do you know what it’s like to actually be American? An American without any money? Listening to you ‘love America’ is like hearing your abusive husband’s mistress raving about his charms and generosity.” So . . . I get it.

Americans are notoriously resentful of Europeans telling them how to live; have her Google “carpetbagger” and “freedom fries.”

That said, there really are so many exciting and ambitious things about our decadent Western hellhole, I genuinely can’t fault someone for falling in love with the dirtbag. Andy Warhol—one of the great Americans—said that “Romance is finding your fantasy in people who don’t have it.” Your wife has found her fantasy in America, and it’s very unlikely you’re gonna totally disabuse her of her of it from Europe (although I’d recommend subtly watching some Alexander Payne movies with her—especially Nebraska and Election—to really drive home some of the more realistic American scenery). Your best bet, however, is to lead with the economic argument.

Inundate this woman with every fact you can find about the precarity and anxiety of American life—especially the academic job market and health care. The one-two punch here is your emotional appeal; bolster that information by emphasizing how unhappy you were with American life, and how much happier you are now.

As for her (quite admirable) political aspirations, it is possible she is both underestimating the challenges and overestimating the rewards of coming to the U.S. as an outsider activist. Americans are notoriously resentful of Europeans telling them how to live; have her Google “carpetbagger” and “freedom fries.”

If she’s still pining for the stars and stripes after that, and she gets offered a job that might financially justify the move, you may have to consider the possibility that The United Snakes of AmeriKKKa is (improbable though it may be) a good choice for you and yours. That said, I wouldn’t worry too much about her getting a leg up in The Land of Opportunity. She’ll probably wake up from her American Dream soon enough. 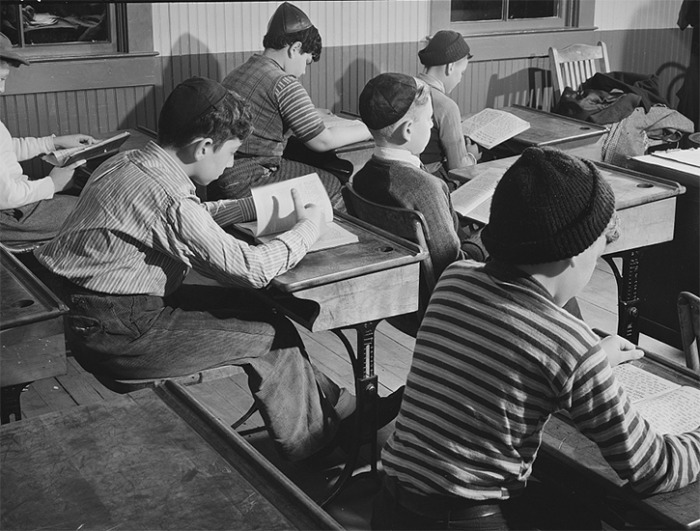 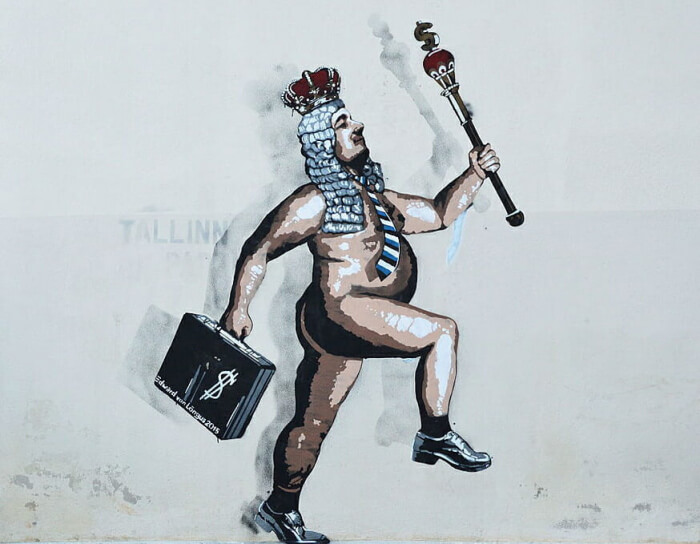 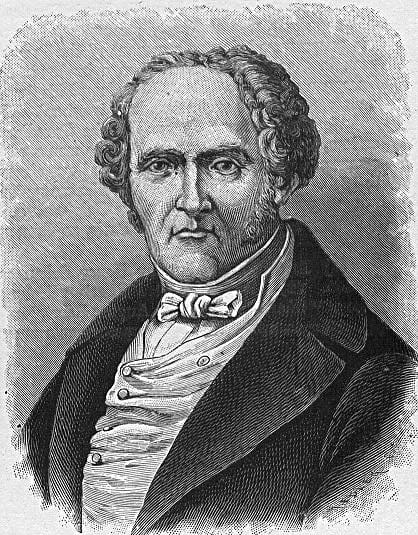 Why They Need the Cucks
Jessa Crispin
Columns