Ross Barkan’s debut novel, Demolition Night, was published last year. An award-winning journalist and former candidate for office, he is a columnist for the Guardian and a frequent contributor to Gothamist. He has been a columnist for the Village Voice and his journalism and essays have appeared in a wide variety of publications, including the New York Times, the Washington Post, The New Yorker, and the Columbia Journalism Review. 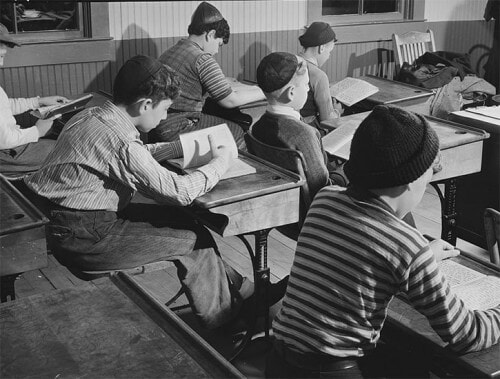 Speeding Away from Zion 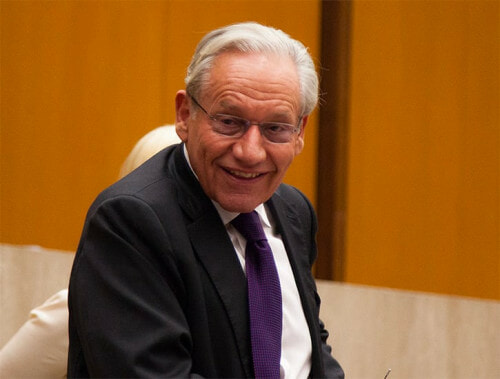 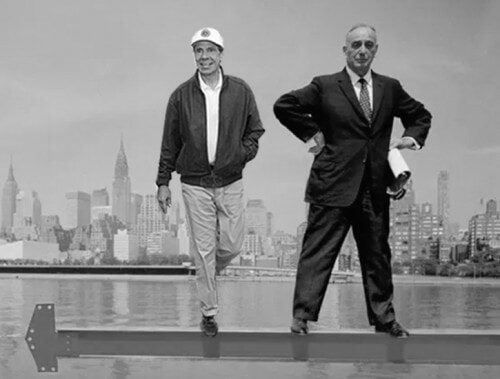 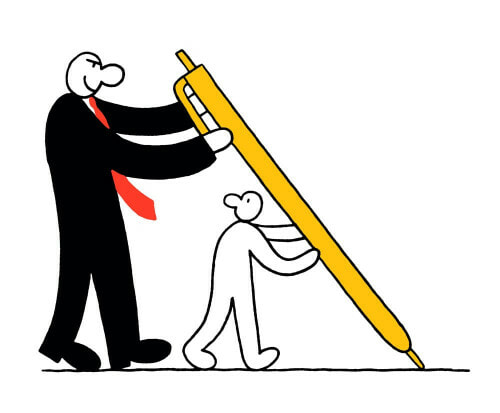 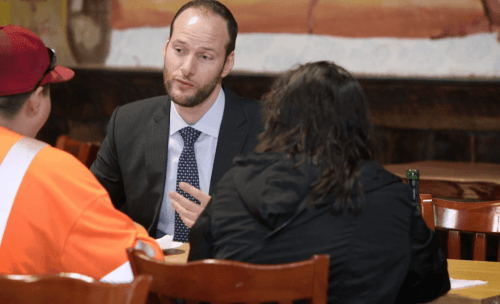 A Work in Progress 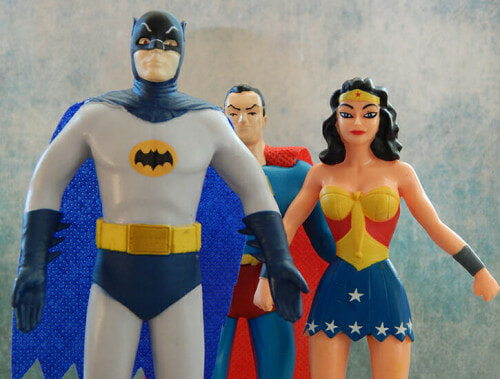 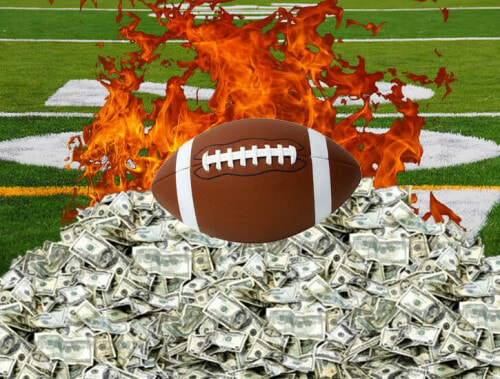