Donald Trump wants to get rid of homeless people. “We have people living in our . . . best highways, our best streets, our best entrances to buildings . . . where people in those buildings pay tremendous taxes, where they went to those locations because of the prestige,” Trump complained during a fundraising trip to California, where homelessness has skyrocketed over the last several years. “We can’t let Los Angeles, San Francisco, and numerous other cities destroy themselves by allowing what’s happening.”

As a malignant narcissist, Trump can’t be said to truly care about anything, but solving the urban homelessness crisis has never been high on his list. Degraded enough by rapacious capitalism and a failed mental healthcare system, the homeless can’t be exploited for any kind of material gain. They are not like us and exactly like us. A few bad breaks, and we can easily join their ranks.

Trump, fueled by Fox News and a few sycophantic aides, is now onto his solution: getting the homeless out of sight and mind. The White House issued a report that calls for more policing to chase the undesirable homeless from the street, as well as the building of new market-rate housing. Trump’s Environment Protection Agency has also slapped San Francisco with an environmental violation for water pollution caused by homeless people.

Pay attention once more to Trump’s words. The homeless ruin the “prestige” of a city that should be akin to a luxury product, to borrow a term from another New York billionaire, Michael Bloomberg. People, wealthy people, pay taxes to live in cities and should not be encumbered with homeless in their midst. Otherwise, can the “best streets” and “best entrances” to buildings be the very best?

If Trump is not quite the midcentury fascist the most hysterical of liberal commentators have made him out to be, he is something both more humdrum and disturbing: an American authoritarian. In his call for the eradication of the homeless, he does not appeal to any redemptive future for those who live precariously on city streets. Rather, these people are erased so those with money and power can enjoy a guilt-free stroll. Police chase the homeless from one part of town to another—go there, not here. Anywhere but here.

Fighting for the cause in the White House is an authentic American authoritarian, Rudy Giuliani, who spent eight years as mayor of Trump’s hometown, New York City. Under Giuliani, the police department was trained to criminalize poverty and harass people of color, cleansing the streets for gentrification to take root. It was in the 1990s that New York City, like other urban centers, began its mutation from a multiracial, working-class hub to a repository for global capital, unleashing the nonstop luxury development and shredding of rent regulations that fueled inexorable hikes in rent.

Like all good authoritarians, Trump can deny the homeless agency and humanity.

The shockwaves would come in the 2000s and 2010s, when the inevitable result of policies geared toward making cities habitable for the oligarch class drove tens of thousands to homelessness. Their aesthetic shocks the sensibilities of global capital’s megacities: raggedy men and women asking for money or resting on a street corner are discomforting reminders of all the ways the modern society has fundamentally failed its most vulnerable.

Trump, of course, is not bothered by a restive conscience. The authoritarian urge comes from elsewhere—the desire to disappear people, to erase and negate the histories of those who are deemed of little consequence. If enough police roam the streets, the dark logic goes, the homeless will have to flee the seats of global capital and take root elsewhere. Where? Anywhere. It only matters that they don’t clog up the best streets, that they don’t harm market value, that they are not seen and certainly not heard. In this sense, like all good authoritarians, Trump can deny the homeless agency and humanity.

Let’s not make the mistake of ascribing this approach singularly to Trumpists. Democratic executives have similarly sought, over the years, to criminalize the act of homelessness without offering a viable pathway to a life after. Beyond the socialist left, no one talks about a universal right to housing, the obvious idea that a safe and habitable place to live, like healthcare or quality water, should be a guaranteed right at birth. The market will not save us.

To police the homeless off the streets is to forget they ever existed at all, the tactic of any routine authoritarian regime. This has bled and dried in the American fabric. We are too often a nation of amnesiacs. At the point erasure is attempted, humanity ceases, and the full barbarism of the state is unleashed. The act of forgetting can be an act of violence. Why help those no longer in view?

If a person can’t survive by the acid terms of the market, they don’t deserve to survive at all.

In Yoko Ogawa’s newly translated novel, The Memory Police, objects like birds, calendars, and roses suddenly disappear, never to be seen again. Those that choose to remember them are menaced by the so-called Memory Police until they forget. Life, however, goes on. “We shrug them off with as little fuss as possible and make do with what’s left. Just as we always have,” Ogawa writes. The Memory Police is as much a meditation on dying and loss as it is a political novel—we all will one day, painfully, recede from the worlds we once knew—but it speaks to the impulse, prevalent in all societies with authoritarian appetites like ours, to rewrite and altogether discard what, in one moment, may seem like a hardened reality.

Trump, of course, has not read The Memory Police because he does not read books, which require a degree of patience and internal reflection far beyond his grasp. Were he ever to, he may find some comfort in a state-sponsored force unilaterally nullifying certain aspects of reality. He is not alone: American capitalism has a long history of practicing erasure. If a person can’t survive by the acid terms of the market, they don’t deserve to survive at all.

Breaking up a homeless encampment and swabbing the grounds where the dispossessed once slept can help to cancel out the memory of their presence, but it brings them no closer to finding shelter. What it does do is make it easier, temporarily, for passerby to shrug them off, as those living in Ogawa’s dystopia do to the vanished birds. Once they are gone, harassed from view, memory itself can dematerialize. There is no need to remember the savage inequities that produce a society where a few individuals can amass billions while millions live in abject poverty. None of it is sustainable, but all of it can be forgotten. 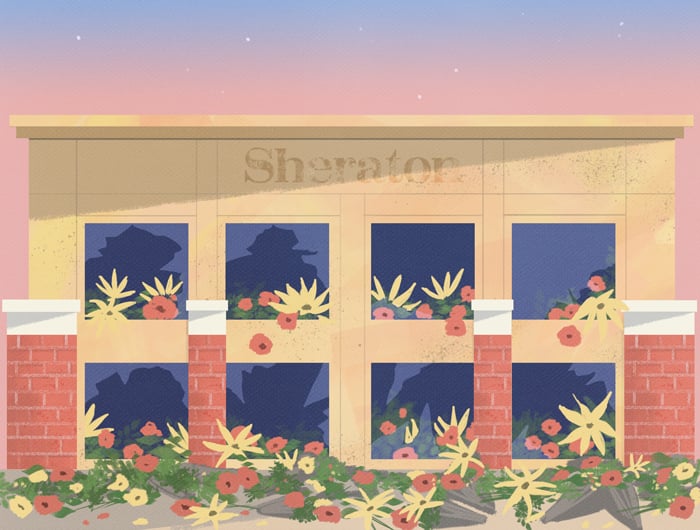 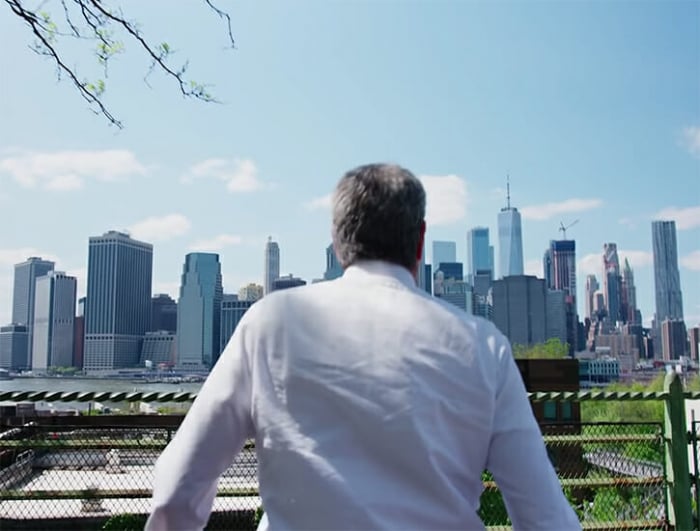 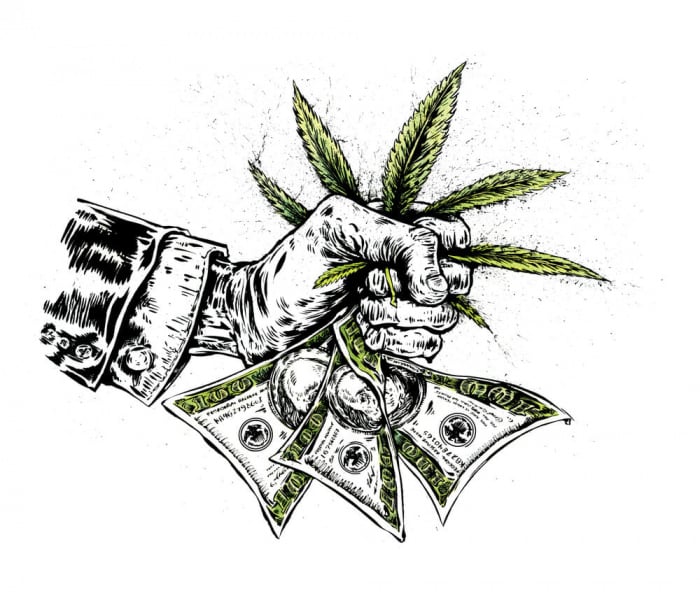