At the beginning of 2020, we asked our far-flung disaffiliates to consider networks of care, those unholy alliances between government and private industry which continue to fail us and the informal systems we’ve created to take care of one another, come what may. By the time we had gathered their dispatches and begun to produce the magazine, the novel coronavirus had taken hold in the United States and we had shut our offices down in compliance with state and city advisories against using public transit. In the final days of assembling the issue, we wondered whether it would still be possible or sane to print and mail it to our subscribers, as the president began the ghoulish daily press briefings in which he weighs the safety of the populace against the success of the markets in which his friends trade. In his introduction to Issue 51, “The Saving Power,” editor in chief Jonathon Sturgeon reminds us that “the virus and its stimulus have only made plainer what has been true for decades: the supply chain delivers oxygen to the global economy, and it must be handled delicately and protected violently, at specific costs.”

Seeking out alternative models, Jasper Craven reports on a veterans’ anti-war group applying their considerable organizing chops to reforming the ailing VA health system. And Ann Neumann interviews Ai Jen Poo, director of the National Domestic Workers Alliance, about “the workers who scrub our toilets, fold our laundry, and care for our children and aging parents,” proposing that “the challenge is two-fold: we have to help families pay for their care and we have to support the workforce with sustainable jobs that offer fair wages.”

Of course, many of our other domestic arrangements are in need of pretty serious reform. To this end, Suraj Yengde offers a polemic against arranged marriage and “the brutal social reality that sits uncomfortably at the center of all romantic and marital relations in India: caste.” Katherine Rowland paints a compelling portrait of doomsday preppers looking for love in all the web’s strangest places. And Jennifer Schaffer explores the phenomenon of household technology that seeks to replace what we’ve traditionally called “the wife”: “someone to think ahead about our needs; someone to make our homes and our lives orderly; someone to tend to our emotions when they’re raw and sore. Someone to track and manage the infinite details of living; someone to be responsible for our moods; someone to balance the books. We all want someone who knows us so intimately they can predict what we’ll want.” Now, thank goodness, there’s an app for that.

Yes, the divisions that work against a culture fundamentally rooted in care and mutual aid are many and deep. In a profoundly humane essay, Clare Morgana Gillis considers the loss of a dear friend, beheaded by ISIS, and the popular narratives around such killings, finding “even as the image of beheadings seeped into our culture and art, it only misled us; its brutality fed into an American willingness to see themselves only as innocent victims, and to tune out the words of protest about our bombings, and to ignore visual clues, such as the orange jumpsuits, about their historical grievances.” Emily Cataneo delves into the long history of fugitives finding sanctuary in churches, from medieval Europe to the present-day United States, and interviews some of the immigrants currently taking shelter against their deportation orders. And Ajay Singh Chaudhary reminds us that, much as we might like to believe that the science is both neutral and irrefutable, there is no universal politics of climate change.

In a spate of recent films, A.S. Hamrah finds “the sick wreck of capitalism” on full display in our new regime of confinement and Netflix binging. “The movies now refer to another life,” he writes, “the one from before.” Preserving the memory of another epidemic, Dale Peck looks back on the AIDS years through Hervé Guibert’s memoir, To The Friend Who Did Not Save My Life, and reflects on Susan Sontag’s writings on “those two kingdoms, of the well and the sick”—a division on full display as governors across the nation push to reopen state economies at the expense of the most vulnerable among us. In this dark time, we find our hope lies simply, as Sturgeon writes, in “other people who care.” 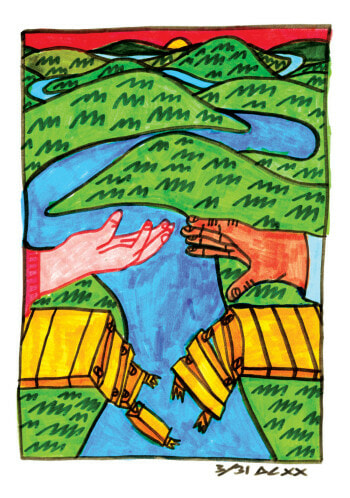 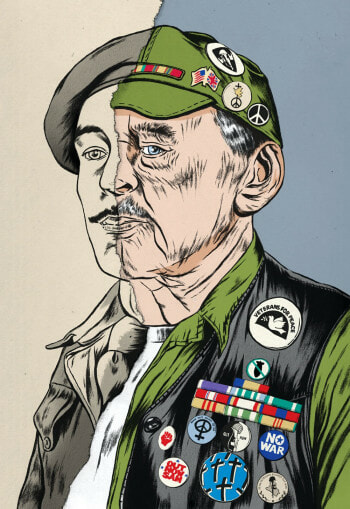 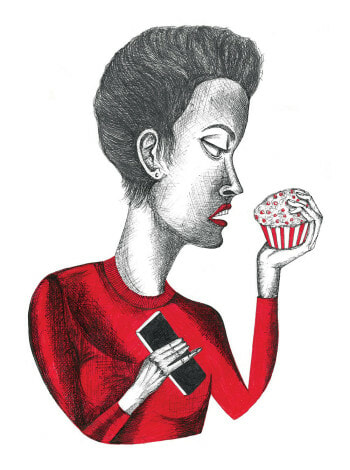 The Other Guy Being Socialism

The sick wreck of capitalism is here
A. S. Hamrah 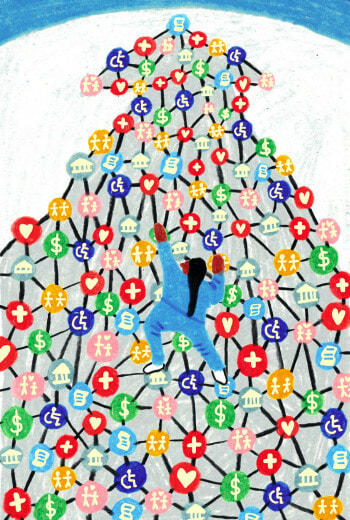 Family Care for All

Supporting the work that makes all other work possible
Ann Neumann 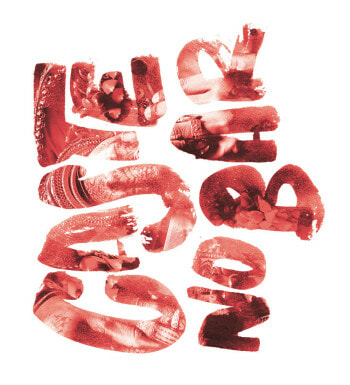 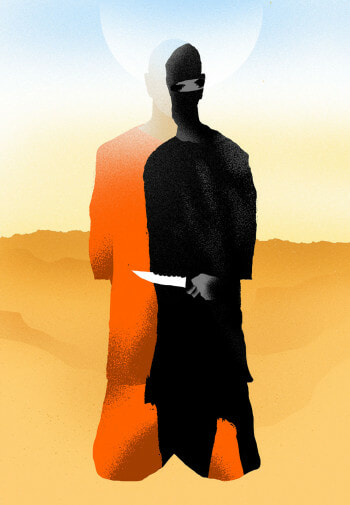 Beheading in the age of its technological reproducibility
Clare Morgana Gillis 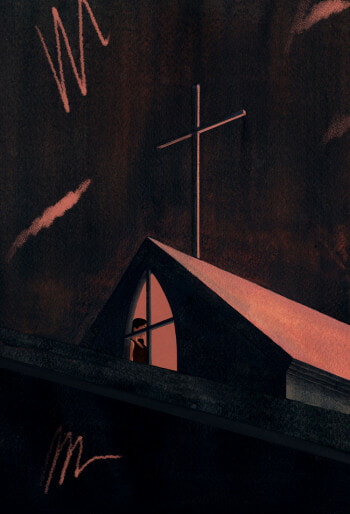 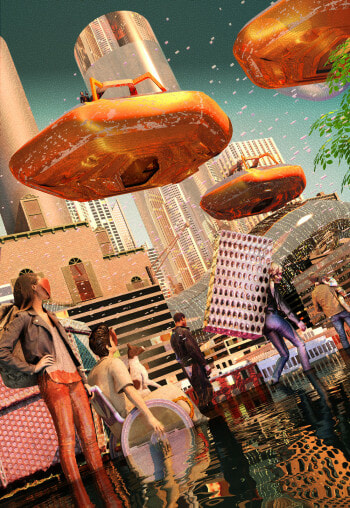 There is no universal politics of climate change
Ajay Singh Chaudhary 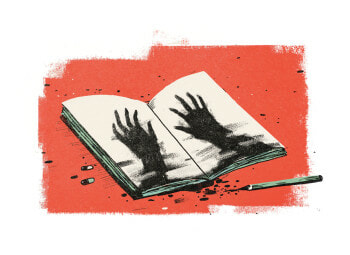 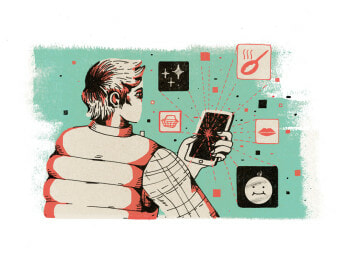 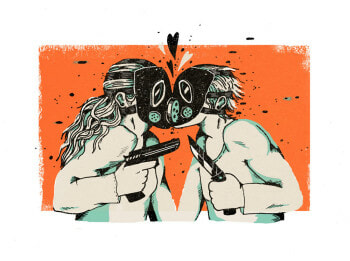 The Prepper’s Guide to Love

Coupling up for the collapse
Katherine Rowland 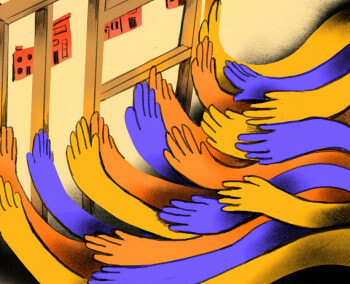 We Carry the Earth 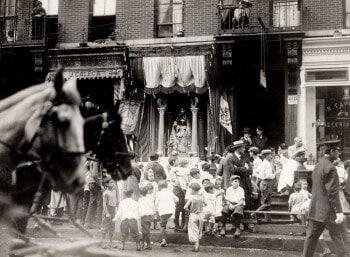 Barn Fowl Drowning in the Rain