With all the reneging and withdrawing by President Interruptus and his international band of outsider-insiders, we’re no longer certain the global markets will hold. No deal, it turns out, is artful enough to stay dealt, whether climate accord, regional trade partnership, Cold War-era nuclear arms treaty, or European Union. For the rest of us, down below, the contracts and agreements are tinier but binding: the yes click, the microprinted transaction, the illicit Venmo handshake, the verbal confirmation of student loan repayment schedule.

For all its indifference, the world system is curiously up in our business, so in Baffler no. 47 we’ve dispatched our contributors to subject it to humiliating counter-scrutiny. Why is it, Kim Kelly asks, that departing CEOs are outfitted with golden parachutes while workers’ severance agreements are loaded with opportunity-crushing non-compete and non-disparagement clauses? As a countermeasure against such double standards, Corey Atad makes the case for why cable news pundits have an ethical obligation to disclose their personal wealth. Kate Wagner examines the rarified world of classical music, where “despite its reputation as being a pastime of the rich and cultured elite, classical musicianship is better understood as a job, a shitty job.” In the seemingly distant world of Big Tech, Lizzie O’Shea dissects the industry’s recent bids to skirt regulation, in part by making paltry concessions to workers. But, she argues, it’s organized labor that has the power to demand real reform, moving beyond the social poverty of the profit motive.

Our webwork of crap agreements would surely shameface philosophers of the social contract of any era, not in the least because it makes an embarrassing substitute for a safety net. In telling the long, sick history of vaccination skepticism, Ann Neumann indicts a society that has been reduced to the false promise of “freedom from coercion” against freedoms from want or bigotry. Tarence Ray catalogues the failures of Obama-era technocratic initiatives to retrain Appalachian workers that have left the region high and dry. Whitney Curry Wimbish eyes the nation’s fervor for privatization, which “has found its most obvious champion in Donald Trump, a man operating under the delusion that a nation can and should be run as a business.” And in his anatomy of NATO, Ed Burmila dares the left to imagine a robust foreign policy that upholds standards of economic equality and anti-interventionism without reacting to the follies of resurgent Cold War liberalism or right-wing geopolitical mania.

Looking to the digital reality that subsumes more and more of our daily activity, Jessa Crispin plumbs the online genre of money diaries, in which millennials document their personal finances and delight in criticizing one another’s spending habits; Kyle Paoletta looks despairingly at the rise of the fandom press; and Frank Guan finds a perverse kind of hope in the Twitter ratio.

Finally, there’s the matter of our contract with survival. Catherine Tumber scours the Green New Deal and finds it wanting in at least one respect: amid “the American-style panic” caused by climate change, she writes, we’ve failed to bulwark ourselves against the land-grabbers, whose fervor for sprawl will leave us nowhere to grow food. And in reckoning with a new report on mass extinction, Roy Scranton invites us to enter a contract with oblivion. The planet will survive, but we’re set to eliminate all that keeps us alive. If you’re feeling nervous, just sign on the bottom line. 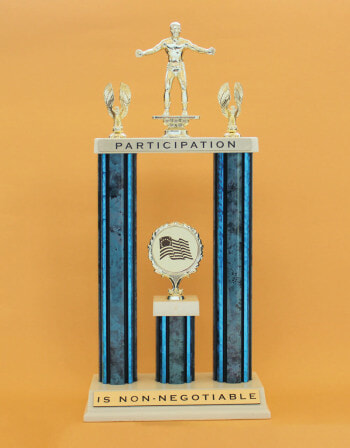 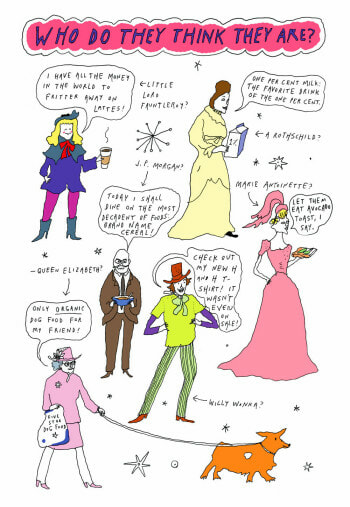 Revolution on the Installment Plan

The moral hazards of the money diary
Jessa Crispin 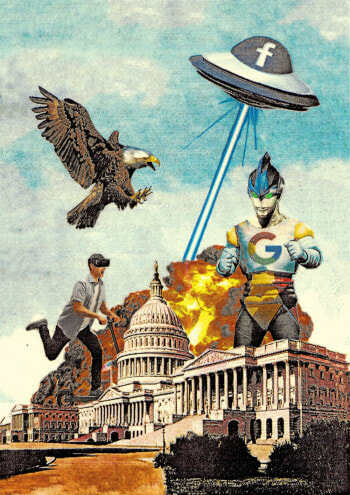 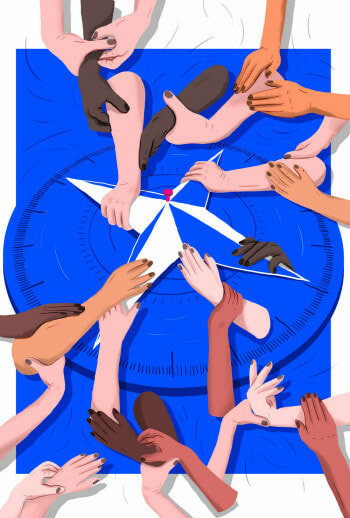 Why is left foreign policy such a shitshow?
Ed Burmila 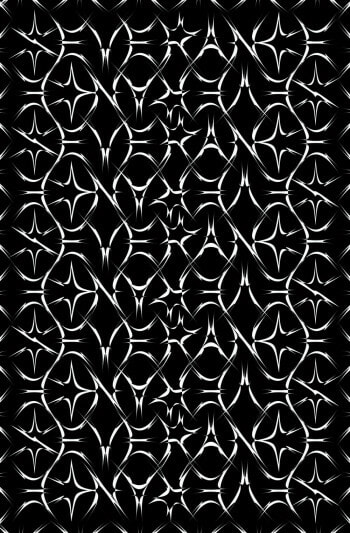 Strangled by a Safety Net 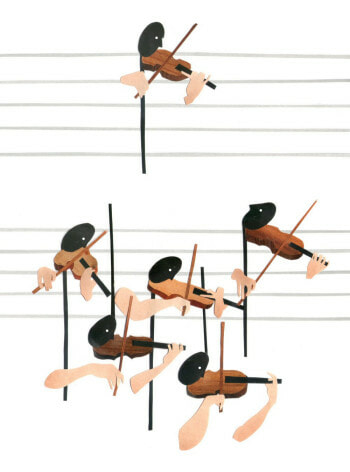 Strike with the Band 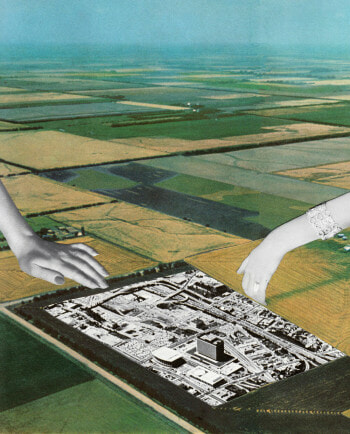 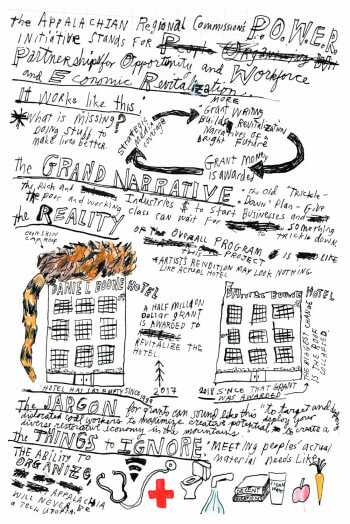 Against the sham revitalization of Appalachia
Tarence Ray 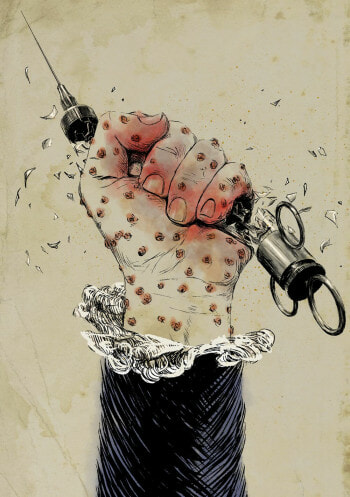 Can the social contract be protected from a measles outbreak?
Ann Neumann 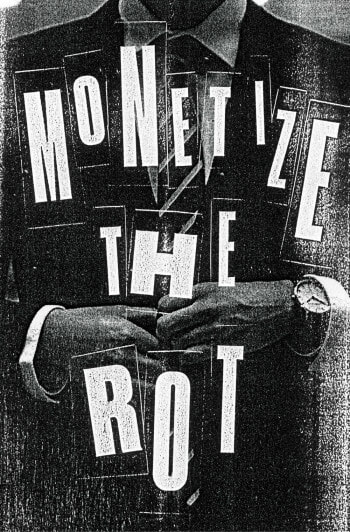 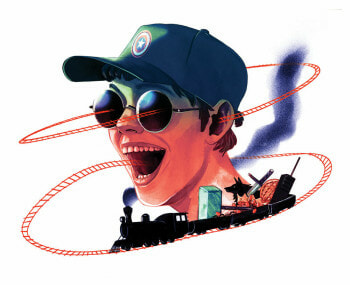 The press in an era of total entertainment
Kyle Paoletta 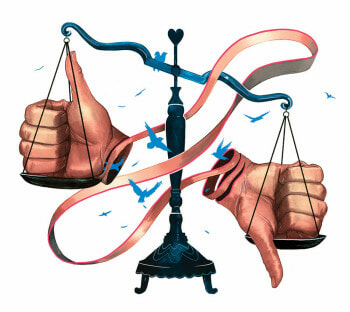 On life ruled by the ratio
Frank Guan 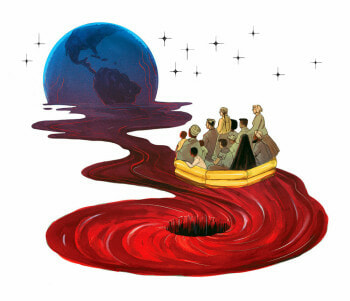 We Broke the World 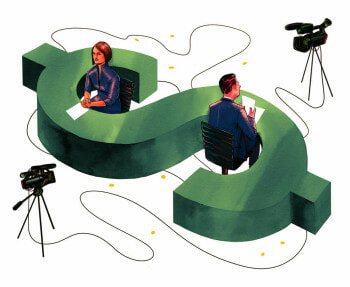 Pundits and journalists should reveal their wealth
Corey Atad 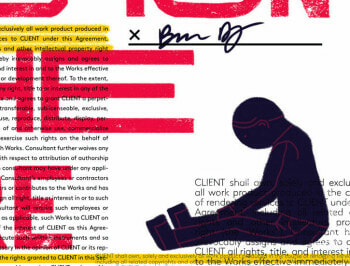 To Whom It May Concern

The Hastily Assembled Angel on Care and Vitality

The Moment We Get There

Who Left Without Saying Goodbye