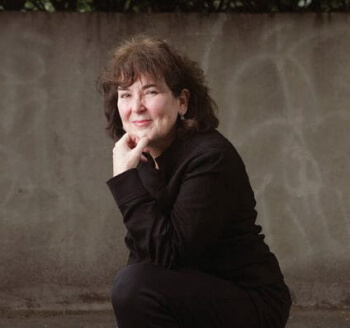 Historian and journalist Catherine Tumber is currently a senior research associate for the Dukakis Center for Urban and Regional Policy at Northeastern University’s School of Public Policy and Urban Affairs, where she was a visiting scholar from 2012 to 2014. She is also a fellow with the Massachusetts Institute for a New Commonwealth Gateway Cities Innovation Institute, a Penn Institute for Urban Research scholar, and, formerly, a research affiliate with the MIT Department of Urban Studies and Planning’s Community Innovators Lab (2009 to 2011) and resident fellow of Harvard University’s W.E.B. Du Bois Institute for African and African-American Research (1998-1999). She holds a doctorate in U.S. social and cultural history from the University of Rochester, where she studied with social critic and historian Christopher Lasch.

Catherine’s books include American Feminism and the Birth of New Age Spirituality: Searching for the Higher Self 1875-1915 (Rowman and Littlefield, 2002) and Small Gritty and Green: The Promise of America’s Smaller Industrial Cities in a Low-Carbon World (MIT Press, 2012). She has served as associate editor for the Howard Thurman Papers Project (1992-1999), and worked as an editor for the Boston Phoenix and the Boston Review (2000-2008). Her essays, articles, and reviews have appeared in both publications as well as in Bookforum, The Baffler, Raritan, Democracy: A Journal of Ideas, the Nation, the Washington Post, the American Prospect, Wilson Quarterly, In These Times, Commonweal, and American Literary History, among others.

Catherine spent most of her life in Upstate New York, and grew up in Baldwinsville. Living in Boston now, she still misses home. 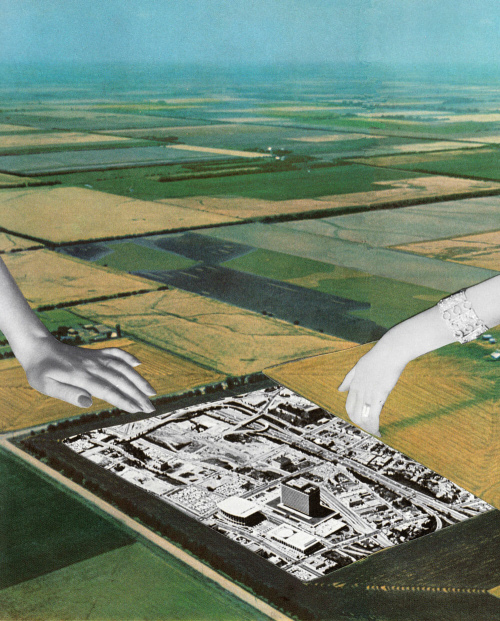 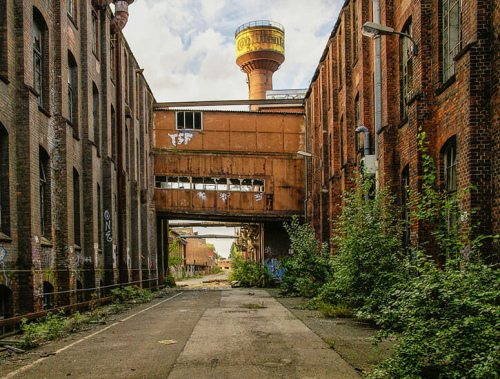 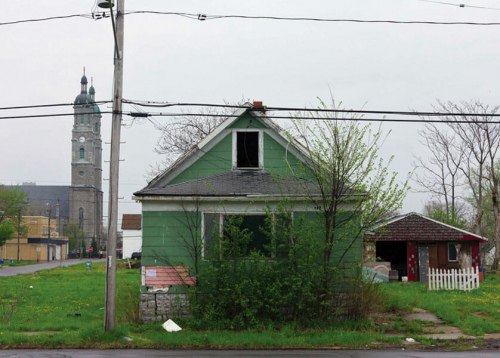 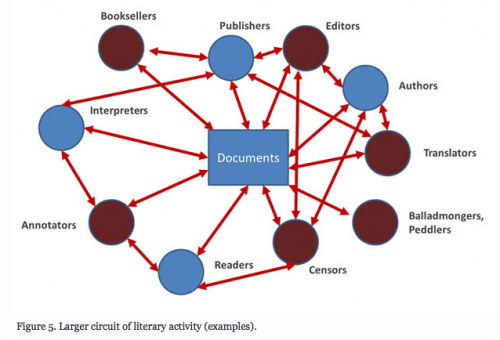 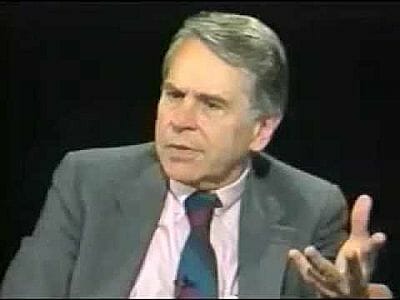 Dispatch from the Narcissism Wars