It is worth recalling why some of us tasked with entering adulthood in the late 1970s found Christopher Lasch’s The Culture of Narcissism to be a steadying tonic, an indispensible aid to bullshit detection.

It was, of course, a time of institutional collapse, and both the liberal “Establishment” and the left were in disarray. With cities falling into fiscal crisis and physical disintegration, the systematic corporate disinvestment in U.S. manufacturing, the skyrocketing divorce rate, the “energy crisis” and all it implied, and signs everywhere that ecologically we were fouling our own nest, it was “an age of diminishing expectations,” as Lasch observed in his book’s subtitle, and not just for middle-age white guys. The optimistic narrative of inevitable moral-technological progress that had infused American public life from the start no longer seemed tenable, and the private realm was vexed by the exhaustion of male prerogative.

The hard work of reconstruction, the emerging cultural left declared, must begin with recognition that “the personal is political”—not that the two are related, mind you, in all kinds of complex, obscure ways requiring careful, historically informed analysis. No: they were conflated. And so Americans were instructed to “work on our own heads,” to expand our consciousness on the assumption that doing so would enlarge the political imagination while enhancing inner joy.

It was because these claims rang true, and so much was at stake in navigating them, that Lasch—a man of the left—went to the trouble of distinguishing genuine self-love and self-awareness from a “pseudo-self awareness” supported by what he called a culture of narcissism. Here, for example, is Lasch describing former Yippie leader Jerry Rubin’s journey of self-discovery, as spelled out in his memoir Growing (Up) at Thirty-seven: “Rubin discusses ‘the female in me,’ the need to ‘make peace’ with his parents, as if these commonplaces represented hard-won insights into the human condition.”

In The Americanization of Narcissism (Harvard University Press, 367 pages, $35), which centers on Lasch’s work, Elizabeth Lunbeck does not find such passages bracing and illuminating, as I did, and still do. Instead, she takes Lasch to task for his wholesale “indictment” of his “fellow citizens.” The book has received warm reviews and much media attention in such publications as The New Yorker, The New Republic, The Economist, and the Boston Review. And yet it is based on an apparently willful misreading of Lasch, as evidenced by an otherwise unaccountable sin of omission: Lunbeck ignores Lasch’s 1984 book The Minimal Self, in which he refined his argument and responded to his critics.

Resentful that Lasch dared draw on the work of psychoanalytic “experts”—in an act of self-parody blind to his criticism of the mystique of expertise—Lunbeck sets up a false contrast of grotesque proportions. On one hand her heroes, psycholanalytic theorists Heinz Kohut and Otto Kernberg, rescued Freud’s incomplete theory of narcissism from the orthodox view that the undifferentiated, grandiose pre-self of the infant must be utterly vanquished on the developmental road to maturity. Instead, they argued, vestiges of the older “primary” narcissism inhabit healthy, psychically integrated adults who have achieved “self-esteem,” and who draw on its primal stream to nurture self-love, creativity, joy, and vitality.

On the other hand, Snidely Whiplash (I mean Christopher Lasch), disparages all that, according to Lunbeck, “condemning” self-love and all the milk and honey flowing forth from it as rank “selfishness.” What Lasch, the mere amateur, apparently did not grasp is that developmentally wayward, pathological “secondary narcissism” is rooted in infantile “deprivation.” What infants need, contra Lasch, are unconditional love, praise, nurture, and unwavering delight in their fantasies of omnipotence.

The trouble is that Lasch agreed with this, that malignant narcissism took root psychically in the absence of sufficient parental attentiveness and loving discipline. “Theoretical precision about narcissism is important not only because the idea is so readily susceptible to moralistic inflation,” he wrote, perhaps in anticipation of critics like Lunbeck, “but because the practice of equating narcissism with everything selfish and disagreeable militates against historical specificity. Men [i.e., people] have always been selfish, groups have always been enthnocentric; nothing is gained by giving these qualities a psychiatric label.”

What is gained for social criticism by understanding narcissism not as “self-love” but as a malignant, fragile “defense against aggressive impulses” formed in the absence infant nurture, is that Lasch took account of widespread complaints of inner emptiness, relentless boredom, paralyzing ambivalence, fragility, and aimlessness in what appeared to be a “flight from feeling” and a growing inability to lose oneself in meaningful work or pleasures that transcended the self.

And it was a consequence, Lasch argued, not of neglectful or permissive parenting—although there was plenty of that—but of the decades-long invasion of private life by distant state and corporate bureaucracies, assisted by the so-called helping professions, the rise of mass entertainment and celebrity worship, the corporatization of education, and a ramped-up consumer economy organized around planned obsolescence.

Taken together, the “social invasion of the self,” as Lasch called it, undermined autonomy and competence and, with them, faith in one’s own judgment—chafing against and rewarding lingering narcissistic psychic defenses. For Lasch, American democratic culture was at a critical juncture, and it was crucial to recover psychic and political resources for addressing the all-too-valid claims pressed by women, African Americans, environmentalists, workers, and disaffected youth in ways that did not simply replicate the liberatory fantasies of the corporate market in another guise.

But Elizabeth Lunbeck doesn’t talk about any of this. Instead, to her way of thinking, 1980 marked a turning point of national prosperity and “healing.” She reduces Lasch’s towering achievement to a critique of “abundance,” his plea to restore some measure of disciplined asceticism to the dizzying carnival of unbounded appetite—as somehow typically not appreciating women’s healthy vanity, long embedded in consumer culture. Depriving women of the simple pleasures of shopping and self-adornment, she avers, mimics the infantile deprivation that leads to malignant narcissism, and thus should not be sternly denied in adulthood, least of all by defenders of “patriarchy” like Lasch.

Had Lunbeck taken into account The Minimal Self—as she did the later work of Kohut and Kernberg—or read The Culture of Narcissism less tendentiously, she would have had a much harder time mounting this assault. But no matter. We learn in the conclusion to her book that today we need above all “charismatic leaders,” inflected with narcissistic “grandiosity and entrepreneurialism,” with serene indifference to how others might be affected by their decisions in a time of “flux and globalization.”

As exemplars of this world-saving sensibility, Lunbeck offers up Steve Jobs and David Brooks. I’m not kidding. And I, for one, cannot think of a better reason to revisit Lasch, ever alive to the tang of nonsense after all these years.

Catherine Tumber is a contributing editor of The Baffler. 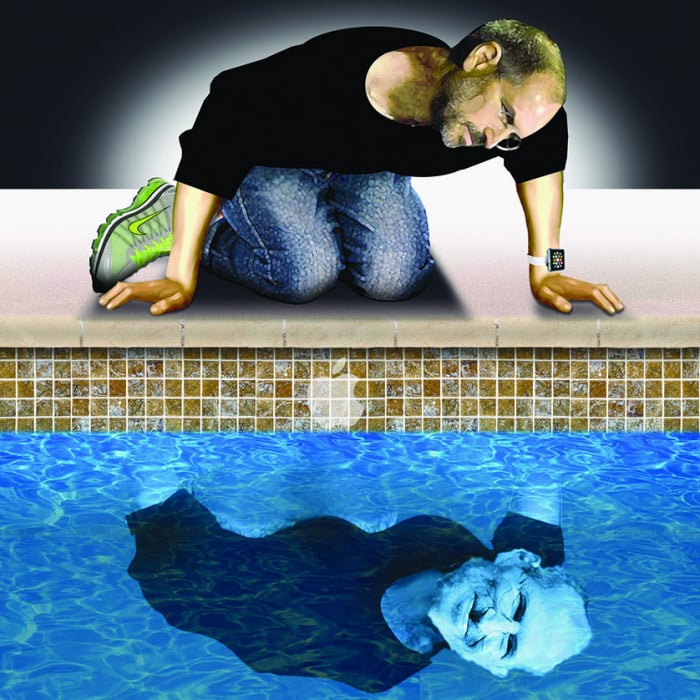 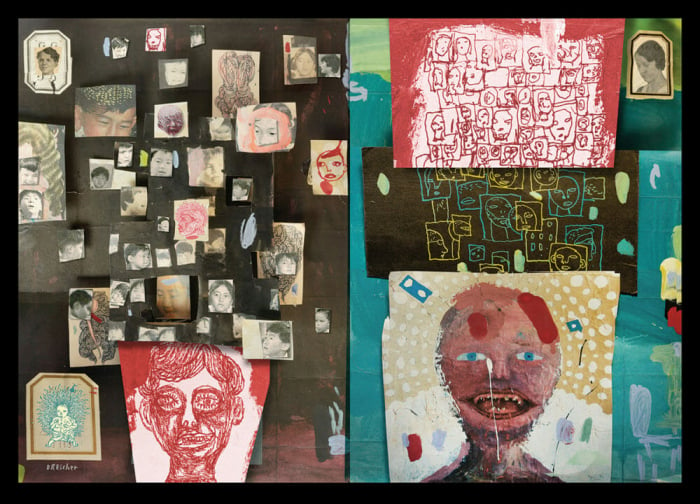