Nearly two years out from our nation’s most recent collective psychotic break, we asked Baffler contributors to reflect on the various therapies, cures, and psychological fixes available in our spiritually and financially bankrupt age. And so in Baffler no. 41, Miya Tokumitsu tracks the neoliberal rhetoric of self-care, which has “steadily eradicated the language of solidarity and class consciousness, honed through collective struggle, and replaced it with exhortations to ‘do what you love’ and ‘live your best life.’” Gary Greenberg recounts his travails as a psychotherapist in the wake of the 2016 election, and Becca Rothfeld anatomizes the particularly American cult of self-help from its eighteenth-century roots to its present-day iterations, offering a defense of the much-maligned “unhappy woman.”

And what about better living through chemistry? Jessa Crispin takes a look under the hood of Goop, Gwyneth Paltrow’s personal snake oil factory, and dissects its appeal for women patients used to neglect, scorn, and routine misdiagnosis at the hands of a patriarchal medical establishment. For her part, Rebekah Frumkin unpacks the history of LSD as a tool of social control, from early CIA experiments to the current vogue for microdosing, learning how “a linchpin of the 1960s hippie rebellion is now being used to promote productivity among the ruling class.”

While we’re telling ourselves stories, Merve Emre recounts the attempts to subject Hitler to the kind of personality testing now popular on corporate retreats, and Jessica Loudis examines the rise of “corporate storytelling.” Adolph Reed looks at recent narratives of black uplift, most auspiciously in Black Panther and Selma, and finds something missing. Russell Jacoby suggests that there’s more to the ideology of diversity than the pale imitation offered by neoliberal politics. And Nathaniel Friedman challenges liberal America’s fetish for the “imperfect” politician, a supposedly pragmatic hero who upholds the status quo at all costs. Rafia Zakaria reports on the untold stories of women and children victimized by foreign aid workers, asking why international aid work attracts sexual abusers—and how a postcolonial system provides cover for continued wrongdoing.

Meanwhile, many basement-dwellers have found solace in the entertainment of videogames, which is why we sent J.C. Hallman to thwart their aspirations to mindlessness by way of his quest to determine whether these violent trifles could ever achieve the status of art. Finally, Lauren Oyler mines the depressions of social media and expounds on the deleterious effects of her own Twitter addiction. It’s an experiment, to be sure, and a trial. We just wish we could promise you therapeutic relief. 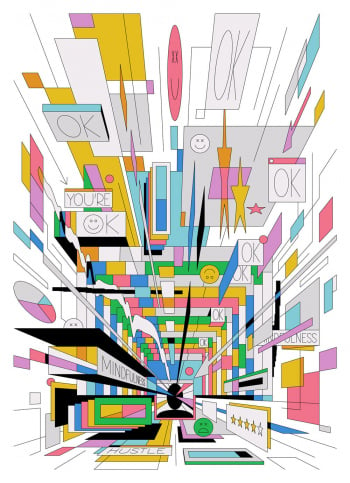 Tell Me It’s Going to be OK 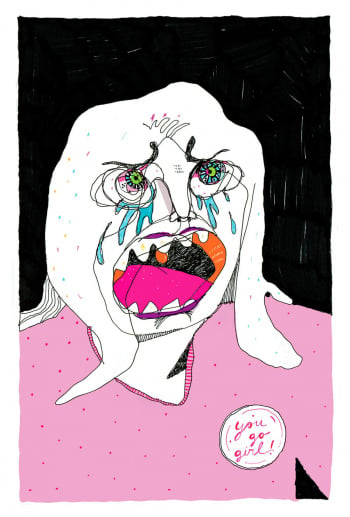 The Promise of Misery

Communal revenge against the apostles of positivity
Becca Rothfeld 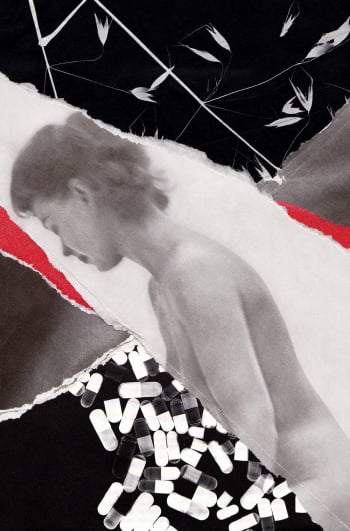 Beyond Goop and Evil 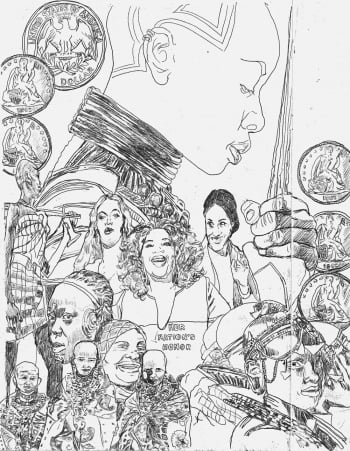 The Trouble With Uplift 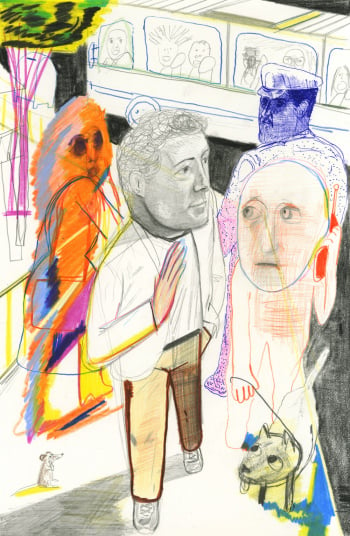 The political and experiential limits of a liberal shibboleth
Russell Jacoby 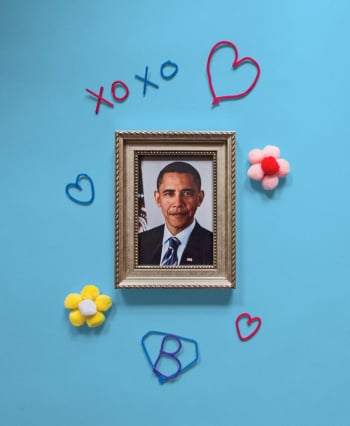 On liberal dreams of a more imperfect union
Nathaniel Friedman 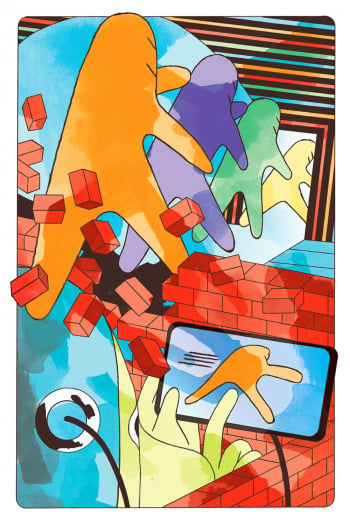 How your X-Box may be creating art
J.C. Hallman 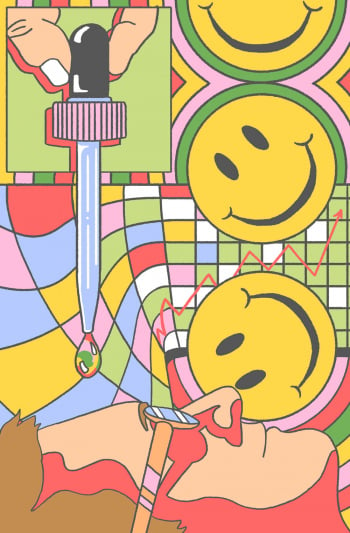 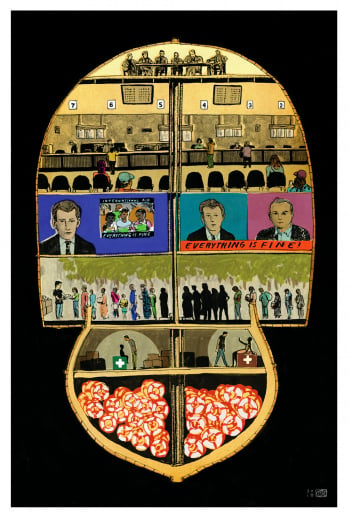 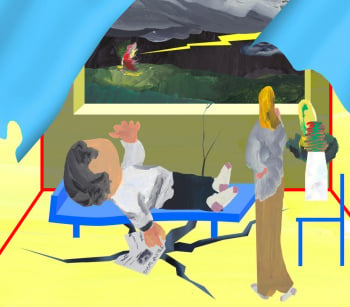 America and Its Discontents

Life, liberty, and the pursuit of common unhappiness
Gary Greenberg 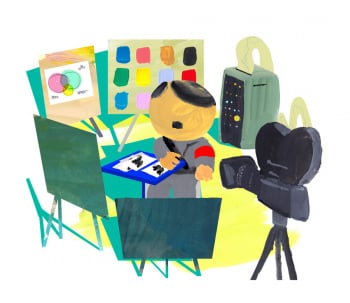 Personality typing the most dangerous man in the world
Merve Emre 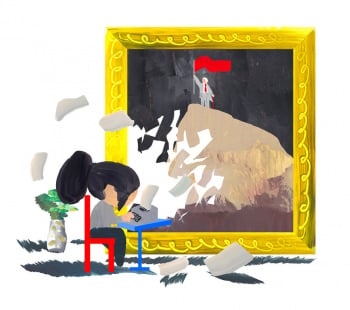 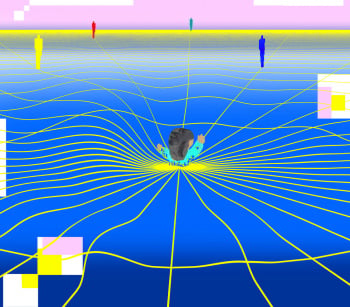 Tweeting on the verge of a nervous breakdown
Lauren Oyler 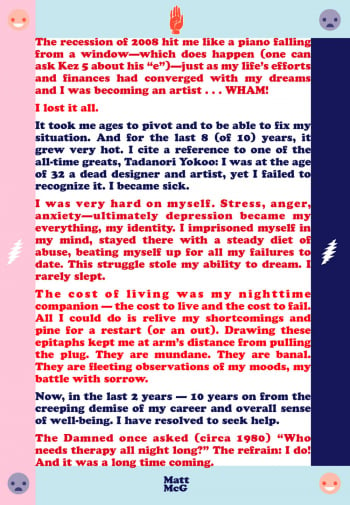 In the Grand Scheme of Things