The fallout from the financial crash continues—everywhere but Silicon Valley’s profit center. Alighting on the bloodless crossroads of culture and technology, this issue was driven there by Thomas Frank’s “Too Smart to Fail,” David Graeber’s “Of Flying Cars and the Declining Rate of Profit,” and Maureen Tkacik’s hilarious satire of The Atlantic magazine. Barbara Ehrenreich, Rick Perlstein, Jim Newell, and James K. Galbraith all contributed. There’s fiction by Ludmilla Petrushevskaya and Kim Stanley Robinson, plus poetry by Geoffrey Hill.

Who could have guessed that this flying car, a symbol for the tech-induced stagnation we investigated in this issue, first graced the cover of a Soviet youth magazine? Well, this issue marked the first assembled by the mag’s new crew: John Summers, Chris Lehmann, Patrick Flynn, Lindsey Gilbert. What have they done? 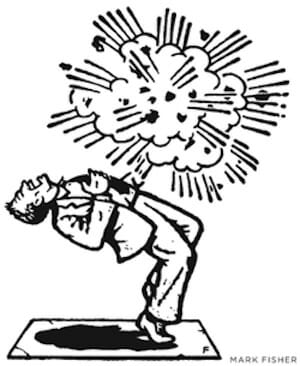 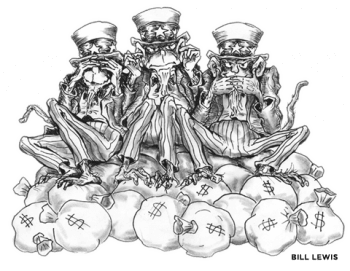 Too Smart to Fail

Notes on an age of folly
Thomas Frank 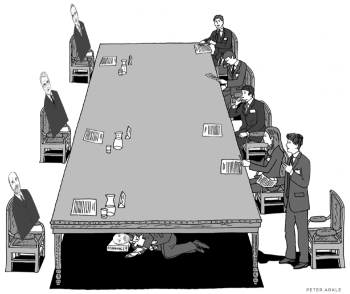 I Was a Teenage Gramlich 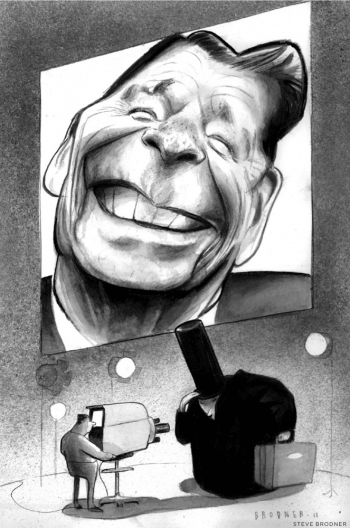 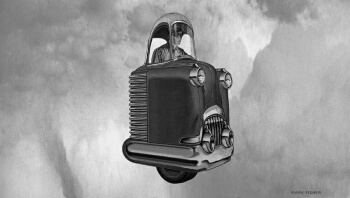 Of Flying Cars and the Declining Rate of Profit 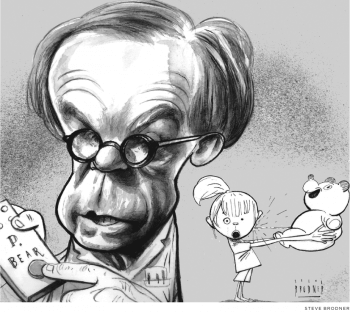 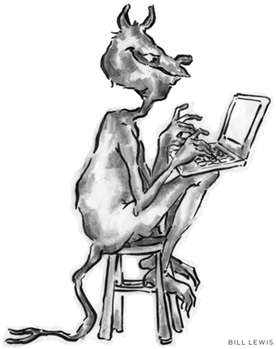 Revolt of the Gadgets 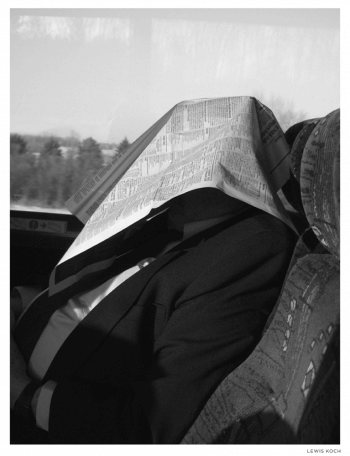 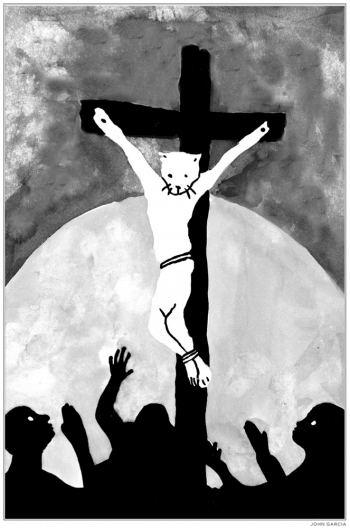 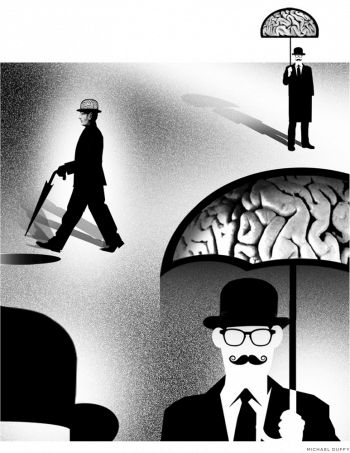 Omniscient Gentlemen of The Atlantic 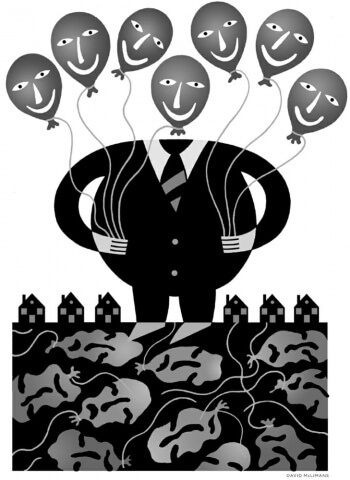 We Told You So

An advance memorandum on the jitters
James K. Galbraith 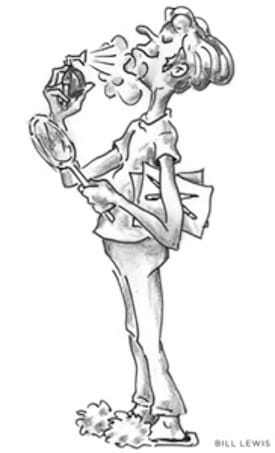 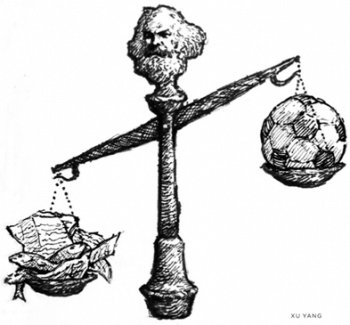 My Own Little Mission 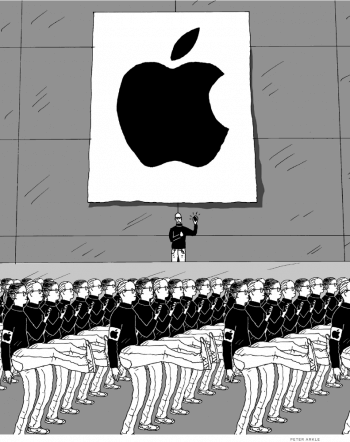 Little Princess, or, the One-Eyed Girl 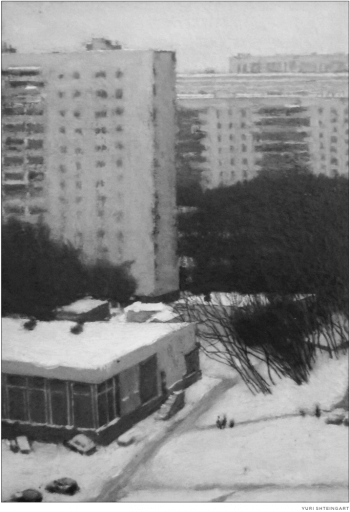 Give Her to Me 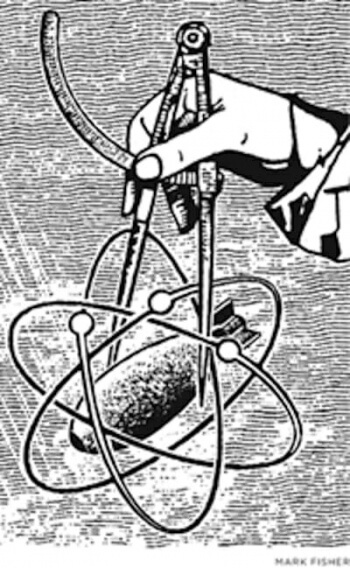 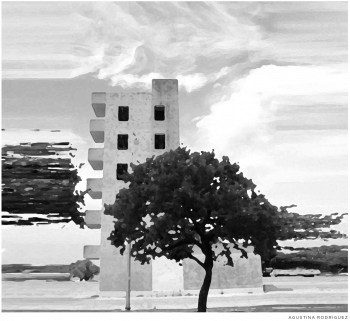 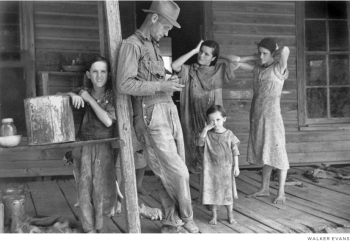