On a cold and rainy day at the end of March, my dog died. It happened suddenly. Dave, a little white toy poodle, was playing, begging for food, and doing all his usual antics, and within hours, the vet at the emergency veterinarian clinic was describing how his body was riddled with cancer. The humane thing to do was to let him go, and so I let him go.

In the cloud of anguish I felt, I put a tiny obituary for Dave on social media. Among the messages that came in, one gave me a scolding. The wealthy and “elite,” it chastised, enjoy their animals while the poor pass away. It hurt to read this; I am not wealthy or elite by any measure, and my dog was not some indulgent expression of class privilege; he was one antidote to the terrible isolation of writerly life.

At the same time, a part of me understood why that comment had been made. I understood because I had made similar comments with similar acidity decades ago, before I ever had a dog. Not only are dogs misunderstood in many parts of South Asia and the Middle East, but some legal schools of Islam label them as impure despite there being a distinction between wild and tame dogs. Quranic references to dogs are positive, but I will leave that debate to others, who have better addressed it. It is also true that in Pakistan, where I was born and raised, it is the wealthy who have dogs because they can employ servants to attend to their needs. They also use them as guard dogs, because they have much to guard.

It is a pity, this long-preserved misunderstanding of an animal that can provide such joy. The existence of famine and tumult and want in the world is real, and it must be attended to as a collective duty of all those who are not confronting them. But the either/or situating of dogs as unworthy of human empathy is cruel. Prior to becoming a dog person, I spent much of my life terrified of dogs. I look back in shame at all the instructions I doled out to hosts and friends and others to crate their dogs if they wanted my company. If I had to be in the company of dogs, I was terrified 100 percent of the time. It was while staying at my best friend’s home in Brazil (also a dog suspicious place) that I spent time alone with Daisy, the sweetest of the sweetest breeds—Golden Retriever—who showed me how wrong I had been for over thirty years.

When I adopted my own dogs, there were other lessons to be learned. Dogs may not understand human language, but they understand human emotion better than humans themselves. My dogs—Boss and his now-passed playmate Dave—like all other dogs, are sensitive to heartbeat, sweat, fear, and joy in a physical sense. It follows that training a dog requires a human to pay attention to these feelings in a way that I had never considered. To calm a puppy requires, in the words of the famous dog trainer Cesar Millan, “calm assertive energy.” Naturally, this requires the dog owner to have calm, assertive energy, which in turn requires being conscious of your own energy.

For a writer, this is even more important. I am a writer of books and columns. My columns, often, are hooked to events in the world. To me, this means being open not only to the facts and details that undergird them but also empathically to the suffering of those undergoing these events. As a news consumer, you may or may not follow a week’s news depending on your own life and appetites. Being a columnist means that I am never very far from what is happening in the world. When I write about suffering, I try, however imperfectly, to understand and to feel what those most closely affected must feel. To be open to the suffering of others, to expand empathically, is the hope I carry into my writing, and for me it has also been the answer to the perennial “why I write” question.

Taking care of dogs, having them as companions, allows me to disconnect from what I am writing and enter a world without words. It feels terrifying to even write these words, but entering and enjoying such a world has helped me confront just that fear. I know that neurologically, dog care is likely just activating some other bit of my brain. Nevertheless, it has been a bit of my brain that was previously inaccessible to me and is likely inaccessible to you, unless you too are an animal lover. Our human world, with all its attendant suffering and joy, is not the only world, and it may not even be the most important world.

This is where this little essay would have ended had I written it prior to March 2020. The pandemic and the autoimmune conditions that I suffer from imposed a sentence on me that has not quite ended even today. As I have mentioned in essays I’ve written on the pandemic, an upper respiratory virus that all your doctors say will (not can) kill you imposes new costs on worldly interactions, new negotiations regarding what counts as “safe.” Dogs, my dogs, Boss and Dave, were the first interactions that I could confidently label as “safe.” In the worst months of Covid-19, they became my friends and confidantes.

The pandemic has imposed huge costs on us as a human race. Even those who have not lost loved ones have faced other setbacks (in my case, the cancellation of book-launch tours); it’s meant for some the loss of income, the loss of social life, the loss of cherished routines. In one way or another, we have all lost a world that was familiar and, in that way, felt safer. I did not lose Dave because of the pandemic, but it is true that, in the words of Delia Ephron, losing a dog is a complete “wipeout.” Dave was present with me in my most unguarded moments. I want to emphasize “unguarded,” because it is what non-dog lovers often miss about what is special about them. There is a reason why dogs were the very first domesticated animals; they know to cuddle you when you cry, without passing judgment on why you cry. They jump for joy at the sight or sound of you; they are always 100 percent present.

Dave was a funny little dog. He was vocal, groaning and griping when he forced to do what he did not like. He did not like walks and was always the happiest when he rounded the corner toward home. He was playful; hide and seek and peekaboo and toys made him happy. He was shy, not in a mean way, but in the “I’m the tiniest thing here, I must hide” way. When guests came, he often hid as his brother Boss hopped from lap to lap. He hated to go to sleep and ran wild runs around the house to avoid it. He died in my lap and looked for one last time into my eyes. He taught me that love is not a zero-sum game and that sometimes it takes a dog to inspire you to be a better human. 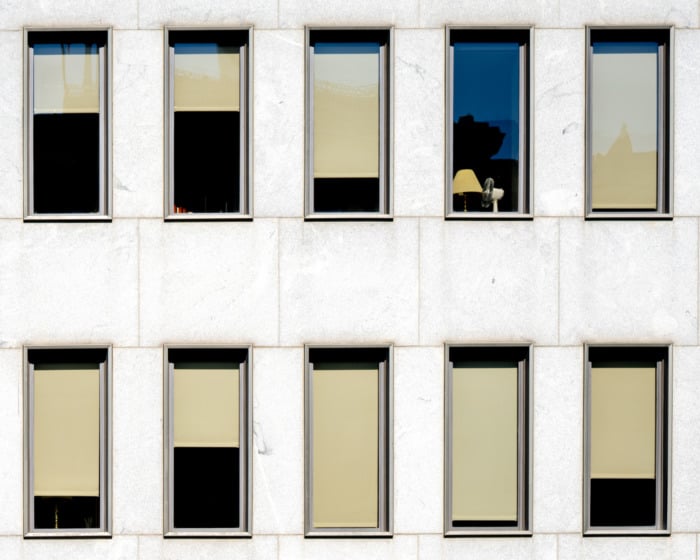 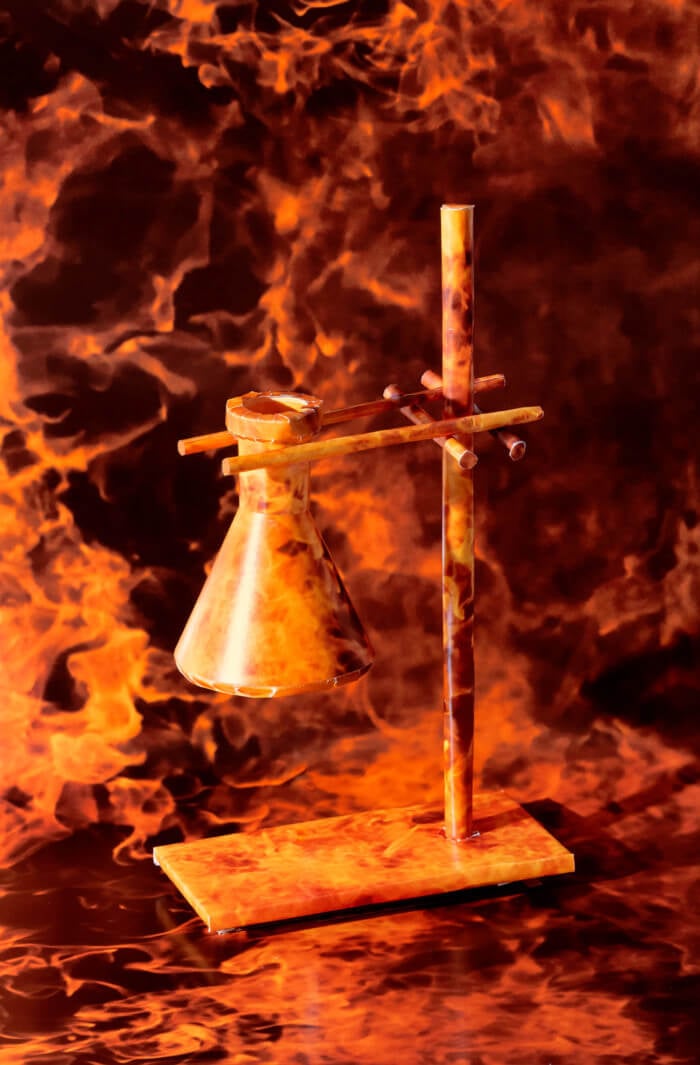