• This is for all the ladies out there: Did you know your male partner is micro-cheating and, like, totally getting away with it? On Facebook, he’s reacting to all these other women’s posts with a “love,” not a “like” (no. 7). He’s sending out all these unnecessary texts reading “nice to meet you” to every fetching female specimen he runs into (no. 31). Plus, he’s hoarding clothing (no. 27).

Sick of that sort of crap? Read our advice columnist, Amber A’Lee Frost, instead.

• Over at the New Republic, Patrick Iber reviews Finks: How the CIA Tricked the World’s Best Writers, by Baffler contributor Joel Whitney. In our latest issue, we excerpted Finks to tell the story of Gabriel García Márquez’s clash with the Congress for Cultural Freedom, the Central Intelligence Agency’s propaganda machine.

• Clinton’s “rather dizzying dance of righteous political renewal,” as Yasmin Nair dubbed it in issue no. 33, has taken a mighty strange turn. After months of describing Trump as unfit for office, news broke yesterday that she and Bill plan to attend his inauguration. There is, of course, precedent for skipping this chance to witness the peaceful transfer of power—just ask John Quincy Adams! 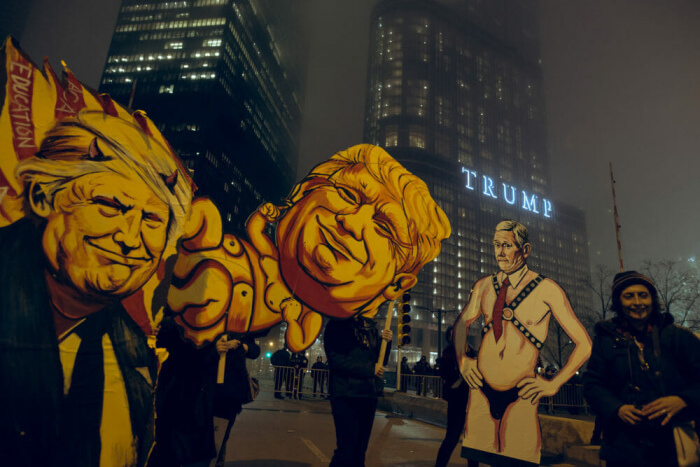 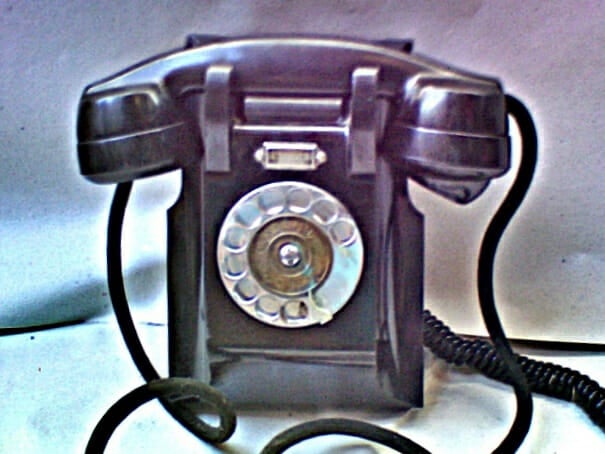 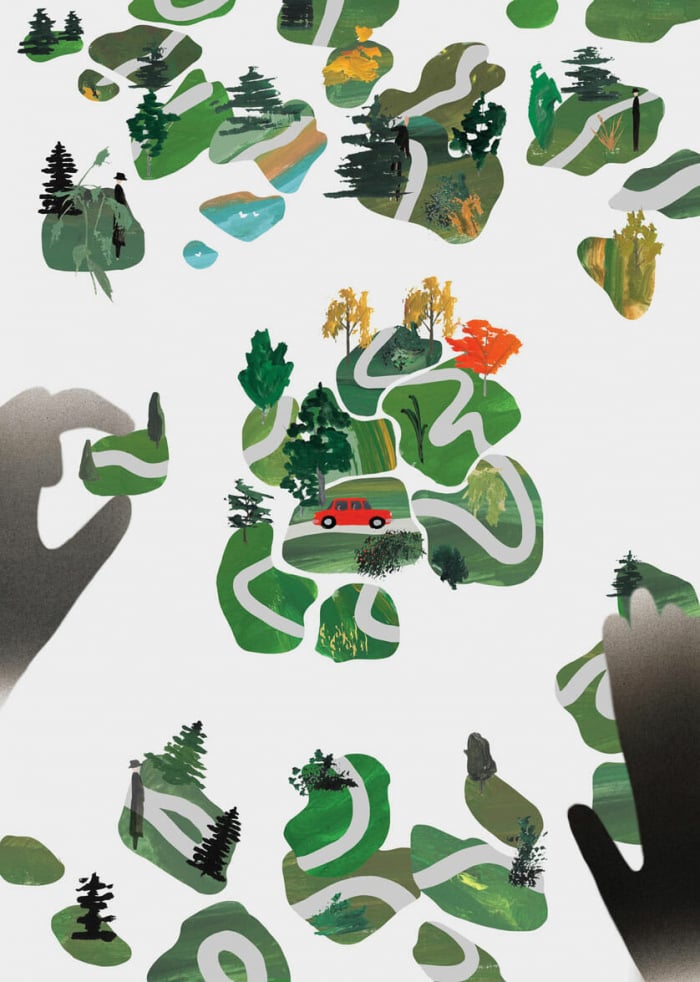