Sunday night, Mariah Carey returned to “Dick Clark’s New Year’s Rockin’ Eve with Ryan Seacrest” after a notorious showing a year ago. You may remember the details of the 2016 performance: Carey emerged, following a rendition of “Auld Lang Syne” and a wardrobe change (from behind a cocoon of feathers), to the first beats of her 1991 hit “Emotions.” Yet it was clear from the start that something was amiss; Carey’s vocals lagged several beats behind the recording. Very quickly she gave up and said, “Alright . . . we may not have the [sound]check for this song, so we’ll just say, it went to number one!”

For the remainder of the performance, Carey talked over the backing track and tried, in vain, to get the crowd involved. The debacle climaxed with a discordant, delayed version of “We Belong Together,” a selection that became more ironic the longer we saw the singer out of sync with her song. For a full week afterward, the bungled routine was morning show and gossip fodder, an impressive feat given the fast clip of today’s hype cycle. For her part, Carey claimed the performance was intentionally sabotaged in order to garner publicity for the telecast, though this conspiracy did not prevent her return to the stage a year later. In a Variety interview ahead of the latest performance, “Rockin’ Eve” co-host Jenny McCarthy offered a bit of holiday charity. “One of the most exciting news stories about New Year’s Eve,” McCarthy said, “is giving Mariah Carey that second chance that I think everybody deserves.”

If, at the beginning of every year, we all pay lip service to transformation, Mariah Carey just lip-syncs to it.

As McCarthy’s statement inadvertently suggests, Carey’s re-emergence on Sunday night’s show was a funny metaphor for America’s New Year’s resolution culture. In her performance (and the hype surrounding it), you can find a reliably American focus on rebirth, one epitomized by “new year, new me” memes, workout challenges, and expensive detoxes—all punctuated by the inevitable realization that old habits die hard. Each January, in other words, many of us pretend we’ll make good on promises to radically change our lives, yet we end up doing the same shit. Carey’s return embodies this determination and even obstinacy. If, at the beginning of every year, we all pay lip service to transformation, Mariah Carey just lip-syncs to it.

Except on Sunday night, when she sang her heart out, unaided by recorded backing vocals. In her live versions of “Vision of Love” and “Hero,” her voice had the quality of a lover asking to be taken back, of vulnerability and untidy emotion. Which is to say that Carey’s “second chance” gig had the air of a public apology—an act we’re all pretty familiar with these days. Though unlike recent apologies by powerful men accused of sexual assault, Carey’s mea culpa offered a real thing: her inimitable voice, which is also the most picked-at part of herself.

But Mariah is still Mariah; immediately after the last notes of “Vision of Love,” she made a typical request. “Happy New Year!” she said, full of cheer. Then, in a lower register, as if confiding in the audience, “I just want to take a sip of tea if they’ll let me. They told me there would be tea. Oh! It’s a disaster. O.K., well we’ll just have to rough it. I’m gonna be just like everybody else with no hot tea.” Abruptly, she shifted registers yet again—from slightly exasperated royalty into the mode of a professional canvasser—segueing into “Hero” by making a short pitch for justice and global unity.

In a way, Carey’s career mirrors our culture of persistent “rebirth” followed by inevitable resignation. Hilariously, her recent album titles read like steps in the cycle of self-delusion we perform every new year: we begin with an outsized declaration (The Emancipation of Mimi), one that emboldens our pursuit of #goals with an ambitious formula for success (E=MC2), yet we ultimately cop to personal fallibility (Memoirs of an Imperfect Angel) and accept our idiosyncrasies (Me. I Am Mariah . . . the Elusive Chanteuse). In other words, Carey’s trajectory— more than that of many artists in her generation—has been about the ebb and flow of celebrity life and musical success, as well as the hard work it takes to sustain stardom. Carey’s tenure has been marked by comebacks and image rebrands and powered by odes to the past (“Always Be My Baby,” “Don’t Forget About Us”)—nostalgia and rejuvenation being core themes in her discography.

Carey’s return to “Rockin’ Eve,” which probably involved a hefty paycheck, also shows what happens when an artist has been entrenched in global pop culture for more than a quarter century. That sustainability requires at different points radical makeovers, luck, and trend-savviness, all of which comes with costs. Like her mentor Patti LaBelle, Carey may be celebrated for the celestial heights reached by her voice, but she has also become a somewhat comical figure in current internet culture for her down-to-earth embrace of everything petty (see: Carey’s infamous “I don’t know her” dig at Jennifer Lopez). Carey’s persona has changed in dazzling and occasionally sad ways, from America’s Sweetheart to ebullient sexpot to emotionally troubled artist to—at present—something like showbiz’s doyenne of shade.

Carey’s whole steeze these days seems to be about retreating ever deeper into the conventions of classic show business and the comforts of her established, public-facing self.

Draped almost always in sparkling evening wear and attended to by hunky men, Carey’s most recent (and long-lasting) brand is throwback glamour. Her image is of a slightly bored dame who keeps attractive men around for fun, not unlike Old Blue Eyes (surrounded by blondes) in the iconic opening of Gay Talese’s “Frank Sinatra Has a Cold.” Her whole steeze these days seems to be about not changing, retreating ever deeper into the conventions of classic show business and the comforts of her established, public-facing self. (A recent single, “I Don’t,” sounds like an outtake from 2005’s The Emancipation of Mimi.)

Nowadays, Carey enjoys a kind of earned stasis, a status cemented by a Las Vegas residency, that old-school way to get your flowers while you can still smell them. Last year, her commitment to lip-syncing and resting on her laurels took shape in a notoriously lazy Vegas performance that went viral. Oppositely, on the most recent “Rockin’ Eve,” she made clear that her live singing is still endearing and worthy of attention, linking image and sound in a delightful way. So which is it, resignation or renewal? Either way, in the new year: may we all have hot tea whenever we want. 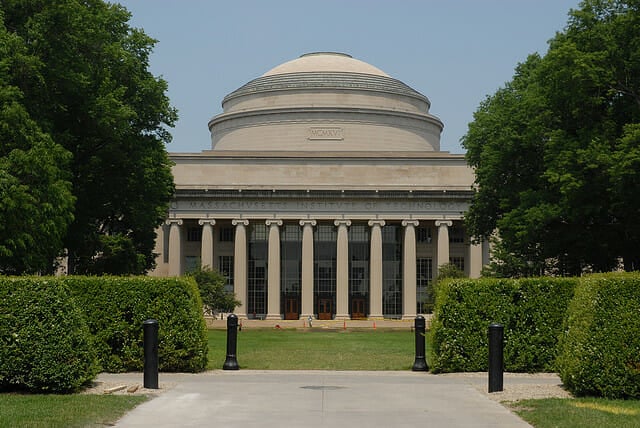 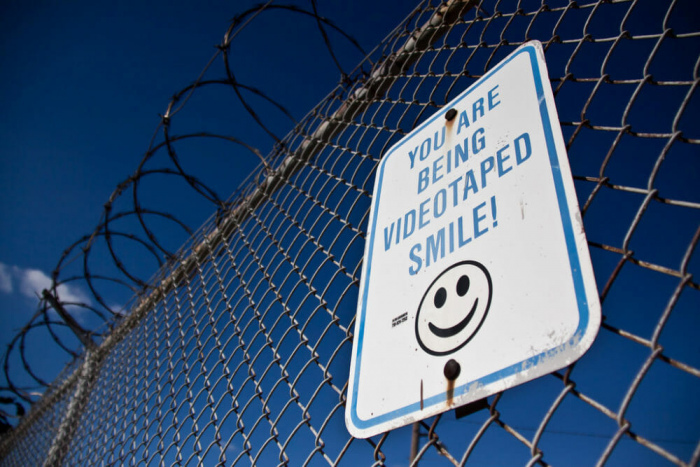 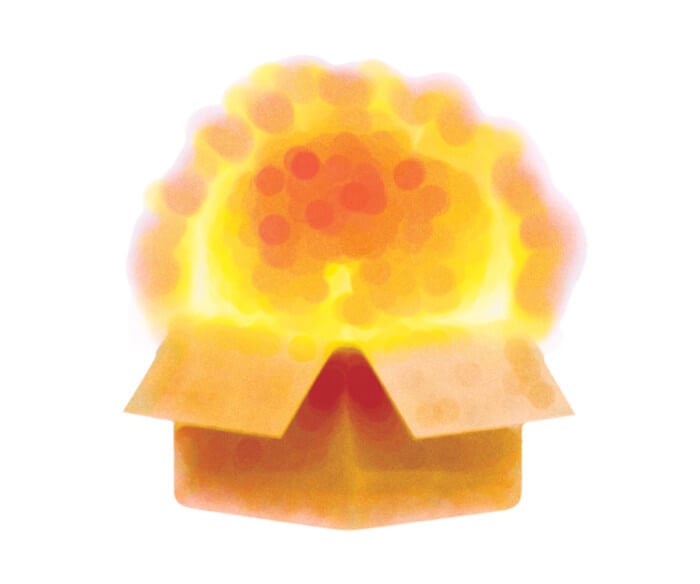