The Vessel is really a perfect name for the sixteen-story monument nestled in the midst of the now complete “neighborhood” (read: real estate scheme) of Hudson Yards, New York City. Designed by Thomas Heatherwick, one of architecture’s premier grifters, a man who should be banned internationally from using the term “parti,” the Vessel is composed of 154 flights of stairs, 2,500 steps, and 80 landings. Apparently the architect drew inspiration from an early experience with, to nobody’s surprise, an old staircase. The depth of architectural thinking at work here makes a kiddie-pool seem oceanic.

The Vessel is a structure that invites parody—it has already been likened to a giant shawarma, a beehive, a pine cone, a wastebasket. Apparently, there is to be a competition for a new name, as “The Vessel” was only supposed to be a temporary one. It really is the perfect name, however, not least because it implies a certain emptiness. One asks, though, what it is a vessel for?

The Vessel has already been likened to a giant shawarma, a beehive, a pine cone, a wastebasket.

It is a Vessel for capital, for a real estate grift that can charge more for an already multi-million dollar apartment because it merely faces it. It is a Vessel for a so-called neighborhood that poorly masks its intention to build luxury assets for the criminally wealthy under the guise of investing in the city and “public space.” What is public space if not that land allocated (thanks to the generosity of our Real Estate overlords) to the city’s undeserving plebeians, who can interface with it in one of two ways: as consumers or interlopers, both allowed only to play from dawn ‘til dusk in the discarded shadows of the ultra-rich? Unlike a real neighborhood, which implies some kind of social collaboration or collective expression of belonging, Hudson Yards is a contrived place that was never meant for us. Because of this, the Vessel is also a Vessel for outrage like my own. 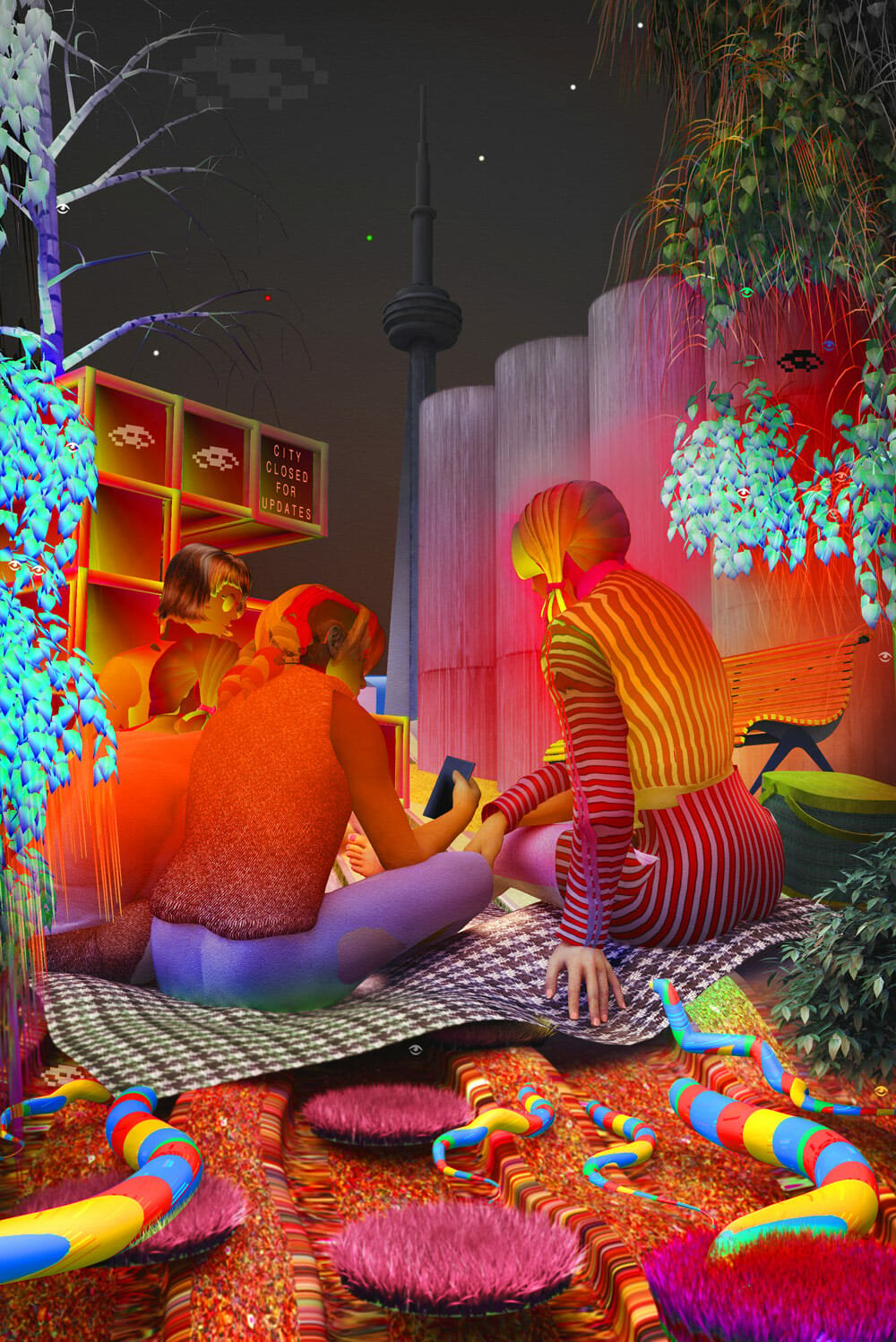 A Mess on the Sidewalk
By
John Lorinc

It is a Vessel for labor without purpose. The metaphor of the stairway to nowhere precludes a tiring climb to the top where one is expected to spend a few moments with a cell-phone, because at least a valedictory selfie rewards us with the feeling that we wasted time on a giant staircase for something—perhaps something contained in the Vessel. The Vessel valorizes work, the physical work of climbing, all while cloaking it in the rhetoric of enjoyment, as if going up stairs were a particularly ludic activity. The inclusion of an elevator that only stops on certain platforms is ludicrously provocative. The presence of the elevator implies a pressure for the abled-bodied to not use it, since by doing so one bypasses “the experience” of the Vessel, an experience of menial physical labor that aims to achieve the nebulous goal of attaining slightly different views of the city. Unlike the Eiffel Tower, to which the Vessel has been unfathomably compared, the Vessel is just tall enough to make you feel bad for not hiking up it. To climb the Eiffel Tower is equally pointless, but its sheer size makes taking the elevator the de facto, socially normalized experience. The elevators of the Vessel and their lackluster architectural integration belie the architectural profession’s view of accessibility as a code-enforced concession rather than an ethos, a moral right to architecture for all. By taking the elevator up the Vessel, you are both inviting the judgment of your peers who insist on hauling ass up sixteen stories and confirming its sheer pointlessness as a structure; for, unlike the Eiffel Tower, which has a restaurant and shop, there is nothing at the top other than a view of the Hudson and the sad promise of the repeat performance of laboring your way back down.

The Vessel betrays the fact that behind the glitzy, techno-urbanist facade of the Smart City™ lies the cold machinations of a police state.

The Vessel is a vessel for another type of labor: digital labor. Until a few days ago, after a moment of social media outrage, if you were to take a selfie or a photo at the Vessel, the Hudson Yards developers would own the rights to your content in perpetuity. (Now they have the right to circulate and use your media, but not to own it outright.) Regardless of these changes, by taking a selfie or photograph (an act that, to be fair, is perhaps the only true purpose of the Vessel), you are still doing the unpaid work of promotion and content creation for a developer conglomerate, regardless of your intent. By merely stepping foot in the complex, you waive your right to privacy and are ruthlessly surveilled by subtly hidden cameras. What is done with this footage can only be suspected, but it doesn’t stop our malevolent shawarma from serving as a convenient, yes, architectural vessel—not only for affective labor but also the dystopian world-building of surveillance capitalism itself. The Vessel betrays the fact that behind the glitzy, techno-urbanist facade of the Smart City™ lies the cold machinations of a police state. That architecture is used as live bait for these purposes is but one of many symptoms pointing to a field in a state of ethical decline.

The Vessel has invited nearly universal vitriol, even amongst the politest architecture critics. It is an object lesson teaching us that, in our neoliberal age of surveillance capitalism—an era where the human spirit is subjected to a regime of means testing and digital disruption, and a cynical view of the city as an engine of real estate prevails—architecture, quite frankly, sucks.

In Toward an Architecture of Enjoyment, Henri Lefebvre conceived of architecture as a specific level of social practice, on which the reality of everyday life emerges to suggest new, better possibilities. He writes:

There is no thought without a project, no project without exploration—through the imagination—of a possible, a future. . . . There is no social space without an unequally distributed stock of possibles. Not only is the real not separated from the possible but, in a sense, it is defined by it and, therefore, by a part of utopia.

In short, the Vessel is a vessel of its time, and its sheer shittiness as architecture and urbanism, itself a small part of the bigger tyranny of capitalism, at least invites us to dream of something, anything, better than this. 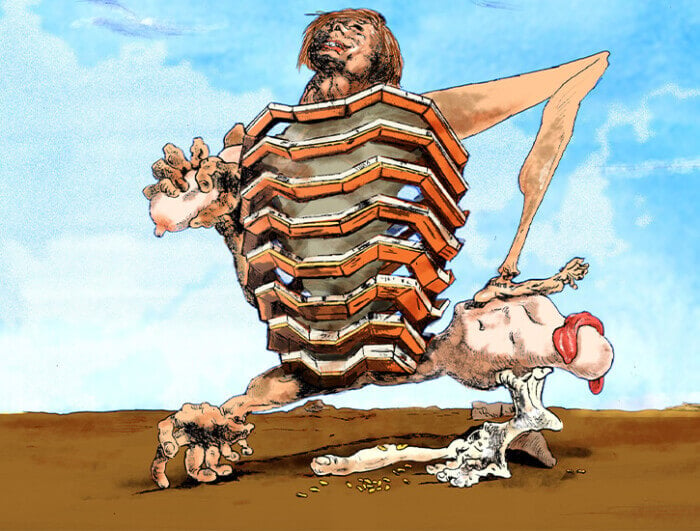 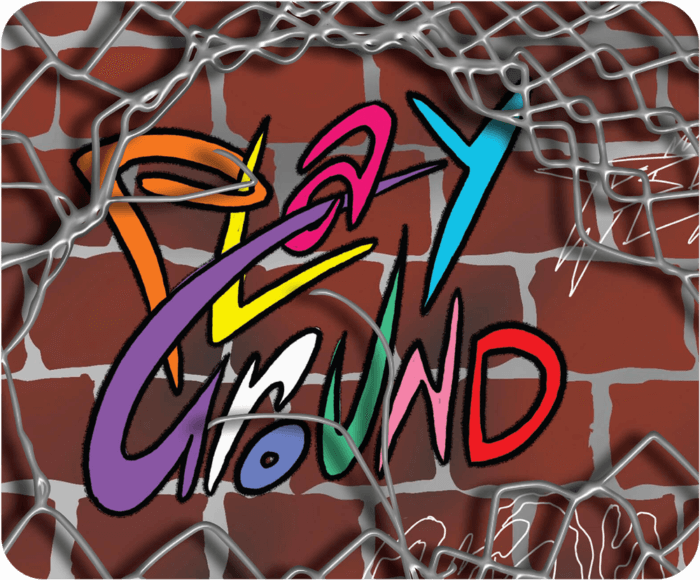 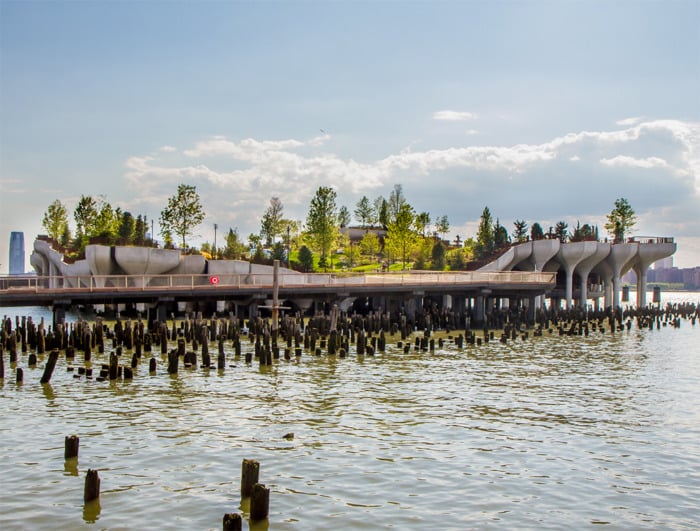