Has the planet Earth always been an inhospitable hell pit, or have we merely become more articulate in enumerating its horrors? Researchers in the Gulf of Mexico have discovered a new monster with eleven spines clearly up to no good as it waits out man’s mass extinction from the bottom of the ocean; a crater at the bottom of the North Atlantic has been linked to the meteor that killed the dinosaurs; and the star Betelgeuse is burning out even as it keeps its grim vigil in the night sky. Not to be outdone, humankind continues to profane the natural order by concocting a robot that violates the laws of physics and can travel through curved air without the normal recourse to momentum. No word yet on the part the new droid will play in the coming rise of the machines, but it is clear that we have learned nothing from the prophecies of Sarah Connor in terms of engineering our own destruction. It’s not like we weren’t warned.

Night of the Lepus

The fifth set of human remains has risen to the surface of the receding Lake Mead as environmental apocalypse continues to lay bare the inequities of man. Now rabbits have leveled one accusatory paw firmly at the rapacity of the Victorian-era Dutch, digging up a garden that was revealed to have been the final resting place of three nineteenth-century bodies. Busybody neighbors in the city of Amersfoort were treated to the sight of the local police pulling skulls and jawbones out of the once-beatific pasture. The cause of death of the trio remains unknown, as does why they wound up in someone’s backyard—and the resurrectionist bunnies aren’t talking. In other adorable animal news, a Capuchin monkey in California called 911 from a golf cart to report one count of being hilarious.

Part of the unfolding horror of Roe v. Wade’s fall is that the resulting nightmares are worse than even the most chain-rattling cynic could have predicted. A pregnant woman in Louisiana is being forced to travel out of state to Florida in order to deliver a headless fetus, as The Pelican State bans abortion even in these frankly ghastly circumstances, and Florida itself restricts the operation after fifteen weeks, providing only a narrow window for women to decide whether to have the corpse of their own child safely removed or carry it to term. As Jezebel reports, nonviable fetuses continue to jeopardize the lives of their mothers throughout the country and imperil doctors offering relief: the police in Nebraska arrested a teen and her mother after learning from Facebook that the latter had purchased abortion pills for her daughter (as previously tabulated in Fresh Hell), and anti-abortion activists wax sentimental about thirteen-year-old rape victims forced to give birth.[*]

Shakespeare wrote that “he that drinks all night and is hanged betimes the morning may sleep all the sounder the next day.” This is as good an advert for intoxication as any, and Japan is in the market. Hoping to recover falling tax revenues, the government is hoping to incite young people to drink more, and has inaugurated a contest for “new products and designs” to lure teetotalers back to the tender oblivion of, say, Suntory Whiskey. As if we need David Bowie, Sammy Davis Jr., or Duran Duran to encourage us to seek refuge in the bottom of a bottle when, according to the latest research, proximity to fracking sites is causing childhood cancer rates to balloon, an Ikea in Shanghai locked down with its customers still inside, leaving them trapped in the simulacrum for hours on end, and the once-coy Internet slang BDE was declared dead after an election-denying GOP candidate for governor in Arizona used it to describe Ron DeSantis.

It’s good that, in a world of outrage, a writer of Philip Pullman’s stature can remember to spare some spleen for the present tense, which he blasted on Twitter as an “ABDICATION OF NARRATIVE RESPONSIBILITY.” Also in the arena of things that don’t matter and aren’t real, conspiracy theorists are speculating about what else was buried in Ivana Trump’s casket. Far be it for me occupy the hallowed office of buzzkill, but in terms of news with actual consequences for living people, a Saudi woman was sentenced to thirty-four years in prison for having a Twitter account; a couple in Maryland have filed a lawsuit after alleging that their home was undervalued by appraisers based on their race; and an eighty-year-old Danish woman was intercepted at Warsaw Chopin Airport with eleven pounds of heroin concealed in a false suitcase bottom. Remember, my friends, events such as these will affect you in the future, and that is where you and I are going to spend the rest of our lives.

[*] Correction: An earlier version of this post incorrectly stated that the “United States leads the world in maternal mortality.” It does not, but it does lead France, Canada, Australia, Switzerland, Sweden, Germany, Norway, New Zealand, and several other high-income countries. 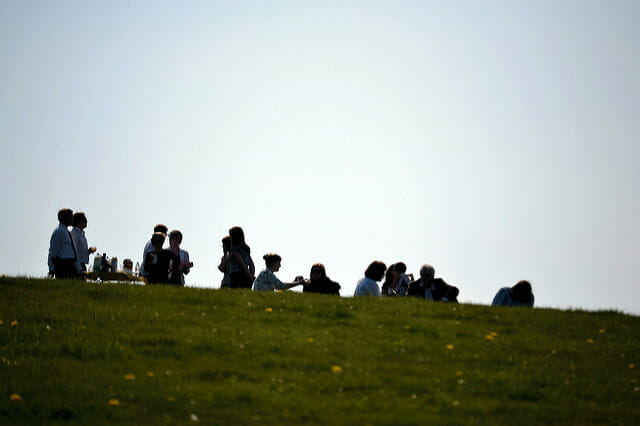 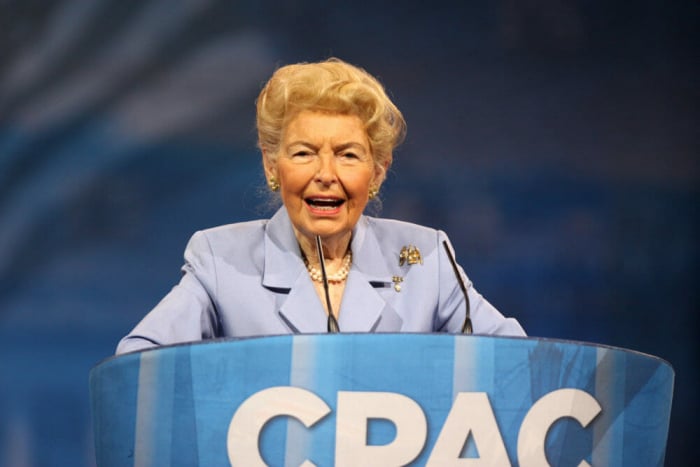 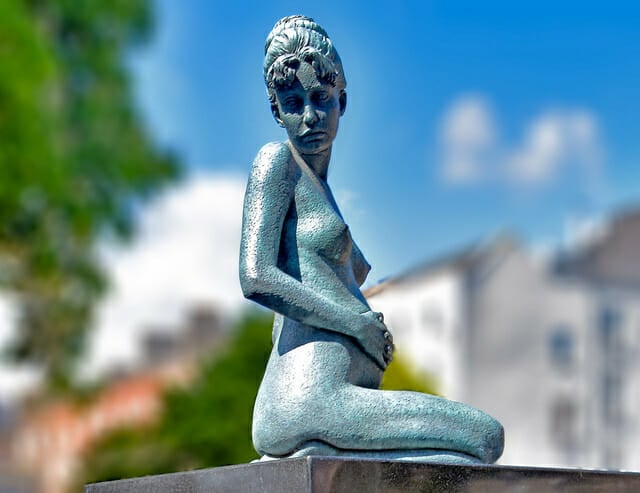