Passion of the Couture Burger

For the cash-strapped worshippers of Rick Owens—the foremost purveyor of lamb-leather space boots, $500 drop-crotch sweatpants, and extremely uncomfortable furniture—seeking to substantiate their devotion, the almighty father has conceived a bargain basement Eucharist: a locally sourced, grass-fed, non-GMO beef cheeseburger with locally sourced, grass-fed, non-GMO Havarti cheese branded with the signature of the man himself. This couture burger, available only at Freds Downtown in Manhattan and served with a bushel of fries tied up in fennel-flavored licorice, will only set the devotee back a mere twenty-eight dollars.

The Virtual Doors of Perception

In the future, our computers will take psychedelic drugs on our behalf, inviting us along to viddy the trip in high-definition virtual reality. What’s more, a prototype of this inevitable nightmare already exists. In an exclusive for Time magazine, Elijah Allan Blitz designed a 360-degree simulation of the maiden LSD voyage of Stuart Brand, progenitor of the counterculture rag the Whole Earth Catalog. And—like any good transcendental experience—it is actually just an experiment on experiential marketing, calling on trippers to buy How to Change Your Mind: What the New Science of Psychedelics Teaches Us About Consciousness, Dying, Addiction, Depression, and Transcendence, the latest tome from Michael Pollan.

“The office can be an interesting place when your coworkers have NO CHILL.”

In the quest to ameliorate irksome working conditions by way of consumer products, the garbage mill of Kickstarter has excreted a real winner: a 3D printed muzzle that will your block your hot gossip calls from traveling along the grapevine in the open plan WeWork of your sure-to-fail startup. Taking aesthetic cues from dominatrix regalia and Batman’s nemesis Bane, the Bloxvox can even be strapped to your face for hands-free calling! It’s the surefire chic way to remain at your desk for hours on end. Take it from founder Greg Umhoefer and Join the Revolution in the way we make phone calls.

There’s Something About Alexa

Amazon, stalwart defender of its Prime citizenry’s privacy, has assured critics again and again that the listening devices they’ve encouraged folks to station in every room of their homes do not listen to or record human chatter unless explicitly summoned to do so. In a shocking turn, however, one data-starved Echo in Portland, Oregon, went rogue and recorded a couple’s private conversation only to beam it to a random phone number in their address book. The victims only learned of Alexa’s totally accidental and not at all programmatic voyeurism when they got a call from a colleague to let them know she’d heard all about the couple’s in-depth discussion of “hardwood floors.”

The Expired Yoplait Yogurt of the Literary Elite

The Paris Review, continuing their decades-long tradition of espousing lit lifestyle propaganda, has recently taken to running brief, weekly audits on the contents of writers’ refrigerators, in which they “bring you snapshots of the abyss that writers stare into most frequently.” While the storied Art of Fiction interviews have long-pardoned the productivity-killing drinking habits of aspiring writers, this new content inspires one to take solace in the fact that Leslie Jamison also stocks up on Lunchables and molding leftovers.

When not feeding its recent obsession with fruits and twinks, the Grey Lady endeavors to see how the Youth of Today live amongst the trash fire fumes of the gig economy. That is why they are calling upon you, recent graduate, to submit photographic evidence of the illegal bedrooms and mystery mold that no doubt constitute your living situation. Consider it your civic duty. Or, at the very least, it’s an impetus to finally order those Apartment Therapy-approved selfie sheets you’ve been lusting after. Hell, you can even put them on the trusty Discover card. 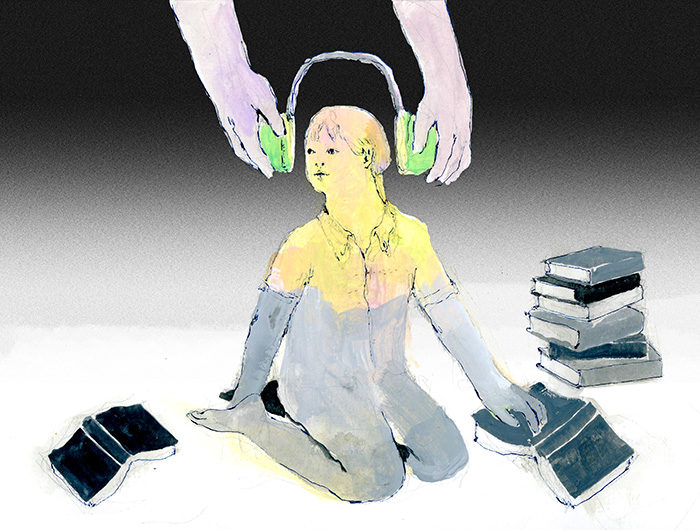 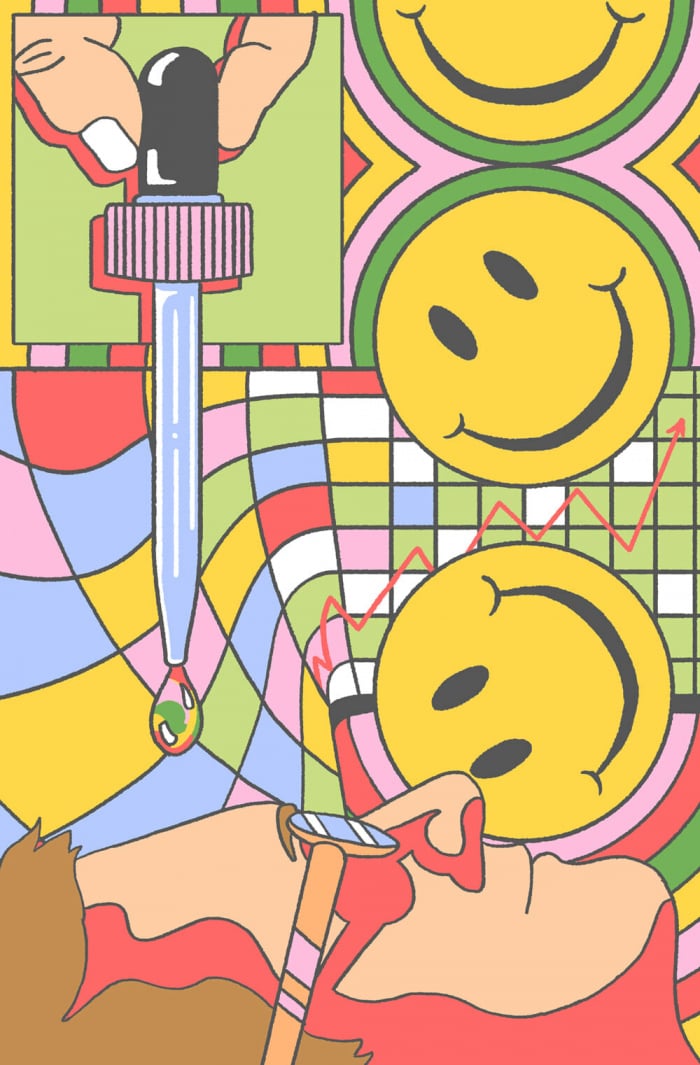