Ayn Rand fascinates left intellectuals mainly because she is the closest thing on the “right” to a touchstone. Scholars once scoffed at her and her simplistic ideas, seeing them as kooky. But as the New Deal Liberal Order collapsed, replaced by neoliberalism, Rand emerged as a pivotal character in America’s political transformation. Understanding her, it seems, helps us understand our modern political landscape.

In 1994, the prominent American political historian Alan Brinkley implored scholars to take conservatism seriously. Since then, scores of books and articles emerged putting conservatism and its leaders under the scholars’ gaze. It is through this larger lens that one should read Lisa Duggan’s Mean Girl. But Mean Girl is not a traditional biography. It’s not even a traditional history of libertarianism. And this is exactly what makes it a fascinatingly odd book, odd in the good way of not being easily categorized. This is a short, punchy, focused cultural studies look at Rand and the world she helped create. It is also a politically tinged book, in that its hope is that upon understanding the cultural landscape of the Randian world, we might be in a better position to resist it.

Rand’s influence extends everywhere. Duggan sees Rand as the central influence in unleashing a new cruelty in political life, from the open cruelty of Trumpian politics to the softer cruelty of leading Democrats (such as Clinton and Obama): “They have steered clear of the open-air theater of cruelty approach, while busying themselves with stripping away the social safety net and backing the investor class.” That we accept the notions behind a New York University advertisement that proclaimed “I am the CEO of Me, Inc.” shows how much our culture has changed. People now, it would seem, see themselves as corporations.

Our near worship of the new creative economy and a utopian vision of a bossless future is undiluted Rand.

Rand has had a long run and four distinct phases of influence. The first was around the time of her two influential and bestselling novels The Fountainhead and Atlas Shrugged in the 1940s through the late 1950s. She had a resurgence in the Reaganism of the 1980s. Next, the tech tycoons of Silicon Valley latched on: “The Randian ethos of the heroic individual entrepreneur,” writes Duggan, “fits the self-mythologizing self-image of Silicon Valley tech startups particularly well.” And, lastly, after the fiscal collapse of 2008. Our near worship of the new creative economy and a utopian vision of a bossless future is undiluted Rand.

How did Rand become a cultural force? For Duggan it is tied into how we embraced, leaned into if you will, meanness and cruelty as acceptable forms of behavior. Rand is not the philosopher she claimed to be. For Duggan, she is the gateway drug to this more selfish form of Americanism, which had long been present but checked by social movements, social conventions, and organized religion. “Rand’s novels,” Duggan claims, “are conversion machines”—not unlike, I would add, contemporary television.

As the child of a Russian Jewish middle class family, she lived under the early days of Bolshevik rule. She watched her family’s fortunes fall. Escaping to America in the 1920s, she remade herself, claiming a new name. Alissa Zinovievna Rosenbaum became Ayn Rand. She dreamed of a movie star life and found work as a screenwriter.

Rand’s philosophy, if we can call it that, emerged from her two most famous and bestselling novels, and had a low-brow appeal. They criticized capitalism, but did so from the right. What was in her sights was liberalism and its focus on collectivism and the social safety net. Her work presents a hero who finds himself surrounded by mediocrity and the system that supports it. It looks at stifled individuality and blocked genius. This appealed to a large group of Americans who were reaching for their individualized American dream, clawing their way into the middle classes. The attitude that they deserved whatever they could grab fit the type of consumer republicanism that scholar Liz Cohen sees as central to our postwar culture. Rand’s work hit readers not in their heads, but in their guts. These books sold millions and made her famous.

She used this fame as a platform to turn herself into a political influencer. She tried to turn Objectivism into a true philosophy and political movement. It never happened, remaining fringe. But it became influential as key figures on the right traveled this path. Her books were hugely popular with young conservatives. Duggan suggests that Rand became important because we entered a moment of neoliberalism. This militant form of free market capitalism needed an organizing force, and for many Rand was it. But as we look out our windows today, we see a new landscape developing. Duggan sees a fork in the road of our politics. We seem to be looking on the right to right-wing nationalism and on the left to socialism. Rand’s moment is over, as she rejected both as evil. But, as Duggan suggests, Rand’s cultural significance is a useful tool that clouds our ever- rightward drift into nationalism. The power of Duggan’s book seems that maybe in unmasking Rand’s philosophical legitimacy and hold on the right removes a central prop and leaves the right ever more naked. She closes her book with a timely injunction: “Reject Ayn Rand. After all, she rejects you.” 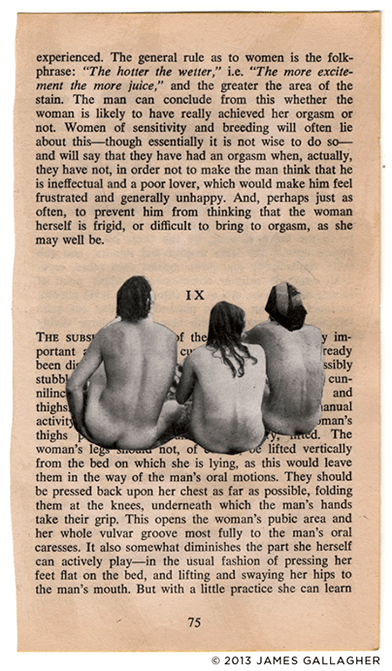 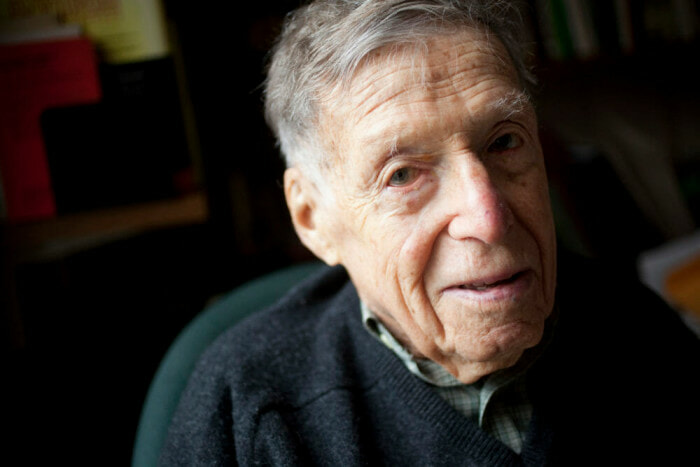 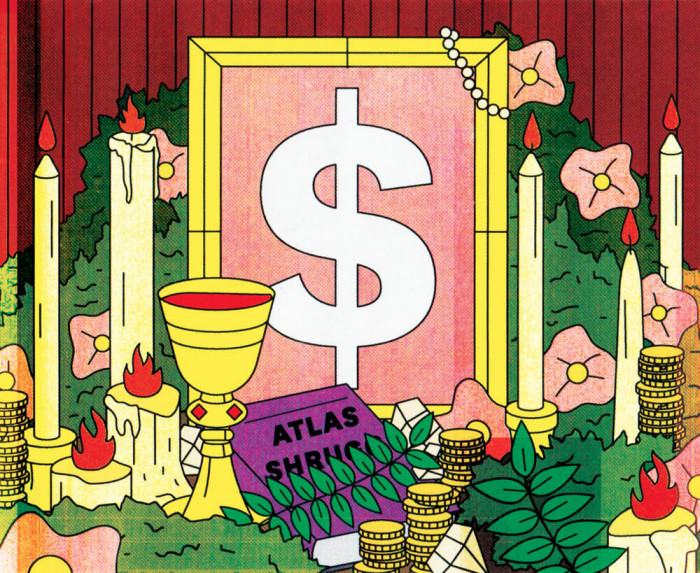 The World is a Business
Eugene McCarraher
Outbursts