It was in 2012 that I first cruised the sea of cropped torsos on Grindr, the gay “social networking” app, looking to get off, for a tryst with a relative stranger: a chafing jerkoff, a furtive blowjob. Other routes to climax had been foreclosed by the ostensible successes of the marriage-thirsty homosexuals who long ago grabbed the steering wheel of the queer movement. The patched-over glory holes of the university bathroom stalls felt emblematic of an anti-climax, the end of queer history. Privatization and assimilation had won out over the radical sleaze of public sex and calls to junk the baggage of heterosexual society. A certain class of gay men could finally—thanks to the $20,000-a-year wonder drug Truvada and the digital platforms of Grindr, Scruff, and Jack’d—partake in politically sterile, worry-free sex in the privacy of their own homes.

Into this epoch of platform-mediated sex, on the eve of the fiftieth anniversary of the Stonewall Riots and under a thoroughly reactionary presidential administration, arrived Alex Espinoza’s Cruising, a history of the “radical pastime.” If this seems an ideal occasion to flesh out the meager historical record of gay public sex so that we might think critically of the sex we’ve settled for, it is. But it’s a damn shame that a well-intentioned but clumsy Cruising fails to live up to the demands of the moment.

Privatization and assimilation had won out over the radical sleaze of public sex and calls to junk the baggage of heterosexual society.

Producing a history of cruising is, of course, a fraught errand. Cruise is presumed to derive from the Dutch kruisen (to cross or intersect, or to breed); to cruise for sex is to seek and seize upon a knowing glance or signal from a possible partner, usually of the casual and anonymous variety, oftentimes in a public place. It follows that the act predates the earliest printed use of the term. Espinoza starts his history of cruising with the ancient Greeks but immediately hits upon a problem: he can only speculate if men cruised the agoras of Athens in the way men cruised the tearooms of the twentieth century. In lieu of hard evidence, he presents a portrait of same-sex interactions as they likely existed, challenging the belief that ancient Greece was a bastion of progressive attitudes toward such encounters (it was not). In this way, Cruising too often becomes a meandering general history of the homosexual and/or same-sex-desiring body in its historical context, rather than a narrowly focused history of cruising as an act. Perhaps cruising as a world, a system, can only be glimpsed obliquely.

Nonetheless, Cruising proceeds in its jaunt through history largely by synthesizing other sources—Espinoza favors gratuitous quotation, much to the book’s detriment. From ancient Greece we’re whisked through eighteenth century London’s “molly houses,” pre-Hayes Code Hollywood, the derelict piers of New York in the libertine seventies, into the dark heart of the AIDS crisis, and then the randy annals of sites like CruisingforSex.com, as the tech-boom came to remake queer relationality in the late nineties. There is also the occasional stop-off to detail the likes of Bob Damron’s Address Book (the pre-digital TripAdvisor of gay bars and cruising hot spots first published in 1965) and the finer points of “hankie code” (an elaborate, color-coded sartorial system, with the color and placement of said hankie indicating the desires of the wearer).

Cruising is most interesting when Espinoza lavishes attention on such long-overlooked nooks, crannies, and ephemera—but these moments also reveal a disheartening imbalance. Espinoza expends far too much energy setting the stage for these mini-histories, only to rush on to the next subject with the slightest of nods to how cruising worked within whatever social, economic, or political scene. (It would have been useful, for instance, if after discussing at length the origins and transmission of the AIDS virus, he made even a cursory reference to the long-term effects on cruising of reactionary legislation that zoned sex out of public spaces, shuttering gay bathhouses in places like New York under the guise of suppressing the disease.) Espinoza’s choice to detail the plot of George Michael’s 1998 music video for “Outside,” or his digression on the first openly HIV-positive gay man to star on MTV’s The Real World, come to seem less like thoughtful attempts to make the text itself cruise (wander associatively among subjects, allow its gaze to linger, etc.) and more the result of poor planning.

Cruising sometimes rises above these faults. Espinoza’s self-description as a queer, disabled Latino who came of age in Southern California during the Reaganite eighties is compelling. His sexual awakening, his cruising experiences, lead to some of the book’s best moments, particularly when he positions the mythologies of Aztlán—the mythical place of origin of the Aztecs—and la frontera in a queer context, as sites of contact and impermanence. “La frontera,” he writes,

just like the cruisy public bathroom or the park bench or the alley—is an “othered” space, a third space, a liminal space that is crossed and re-crossed again. Out of this, a new consciousness is born, a new awareness that gives the queer Latino the opportunity to question and directly challenge prevailing notions of faith and family and masculinity . . .

In his soaring enthusiasm, however, Espinoza tends to pulverize nuance, presenting cruising as an unadulterated good “not predicated on racial constructions” and “devoid of the power dynamics that plague heterosexual interactions and [existing] outside of traditional hierarchies.” While destabilizing racial and class power structures, cruising cannot skirt them entirely—particularly in the current climate, where it’s mediated by the platform economy (and drunk on Truvada).

We need a clear analysis of the larger historical trends of gentrification, assimilation, and legislation that pushed gay sex from the public sphere.

Many argue that thumbing through the profiles on Grindr should not be considered cruising at all; while they do reproduce many aspects of cruising proper, such apps turn on a fundamental difference: they encourage the self-selection of sexual partners based on any number of criteria, diminishing the likelihood of the unexpected encounter, of the interclass contact through which cruising historically thrived. But the classification debate is moot; geosocial platforms are now a, if not the, primary arena for gay sex—and if we’re to understand their implications, we need a clear analysis of the larger historical trends of gentrification, assimilation, and legislation that pushed gay sex from the public sphere in the final decades of the twentieth century. Cruising declines to provide one.

Cruising likewise turns down the opportunity to offer a class-based discussion of the world-historical impact of Truvada, instead mentioning it only in passing: “Today, thanks to drugs like PrEP [i.e. Truvada], barebacking is so common again nobody even thinks twice about condoms anymore.” Never, despite his sensitivity to matters of race and class elsewhere, does Espinoza discuss Truvada’s status as a drug for a select population, those with quality health insurance or the means to afford the dizzying sticker price, often as high as $2,000 a month.

Platform-mediated sex and drugs like Truvada have hardened the existing racial and class power structures that older forms of cruising worked against. Until we understand these not as the inevitable arcing of history toward “justice” but the result of repressive design, we’re straight fucked. 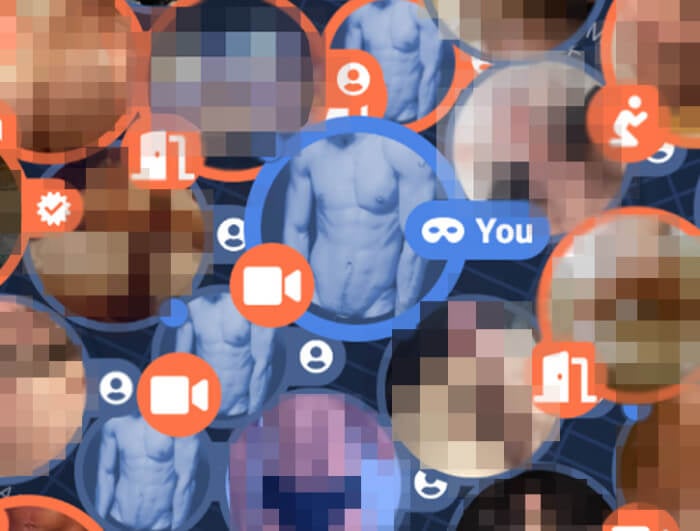 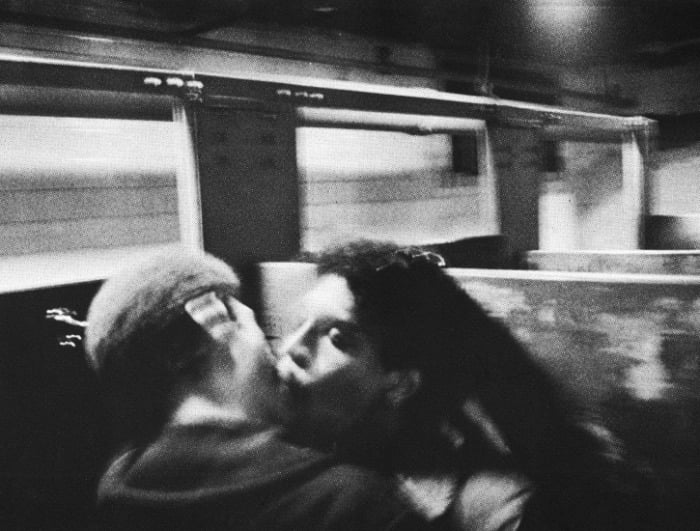 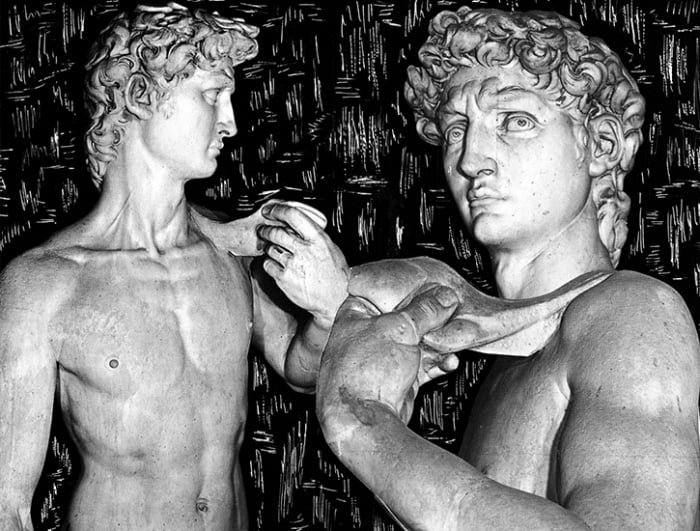