• Trump is expected to sign a new travel ban on Wednesday. This morning Rafia Zakaria wrote about the routine “de-Muslimization” preparations she makes before traveling: “The burden of trying to ‘pass,’ of trying to erase an aspect of oneself, is not rendered null by the success of evasion. Instead, it makes imposters out of the innocent.”

• Baffler art director Lindsay Ballant was interviewed in MagCulture about Seventeen ﻿magazine, her intentions for the new Baffler design, and looking at the magazine’s old issues (“a zine-like antidote to The New Yorker”). You can subscribe here; the new issue is out next week.

• Angela Nagle explains what she sees as being the difference between the alt-right and the alt-lite on Chapo Trap House: “a lot of the time [the alt-lite] make arguments like ‘liberals are the real racists’ [ . . . ] and they do random offensive things, but I think the core of it is some kind of weird version of liberalism. Whereas the hard alt-right is much more openly white segregationist and really stresses race as being the center of its politics.” In her Baffler salvo “The New Man of 4Chan,” Nagle argued it would be a mistake to think of chan culture as purely conservative: it has “a mixture of influences from the far right to the countercultural left.” 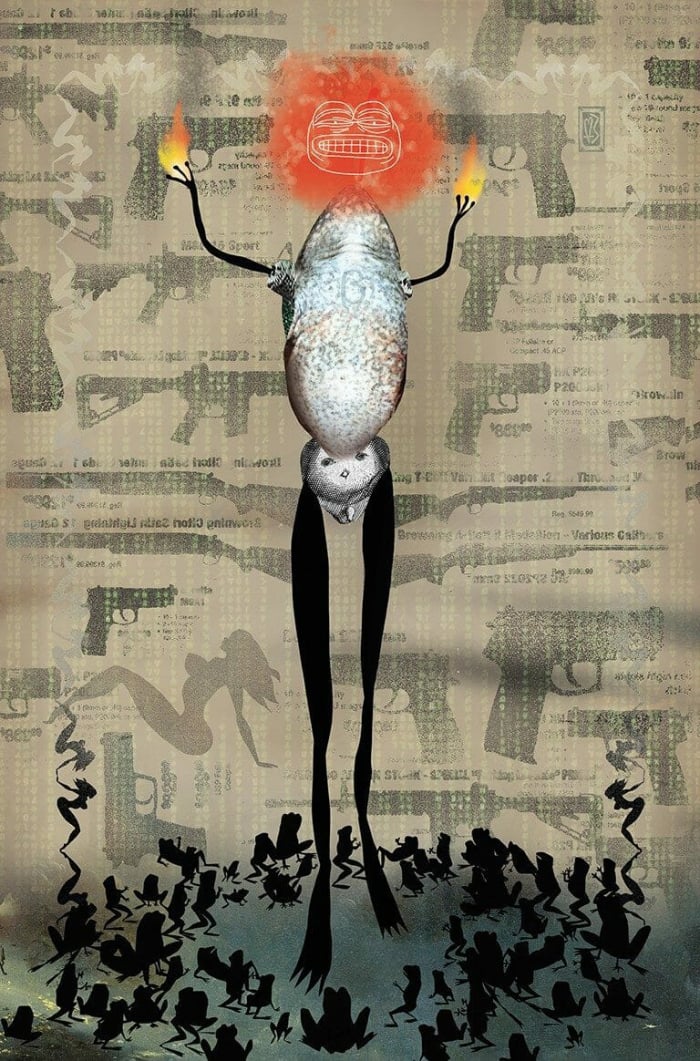 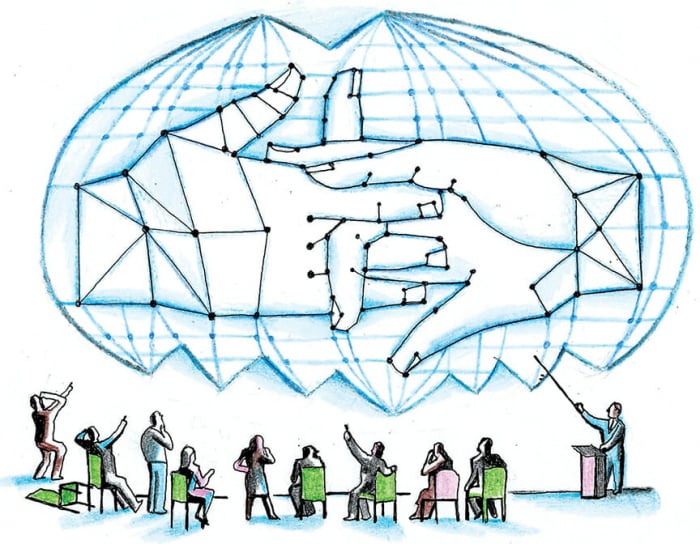 Who Says That Next Year Can’t Be Worse?
The Baffler
Word Factory 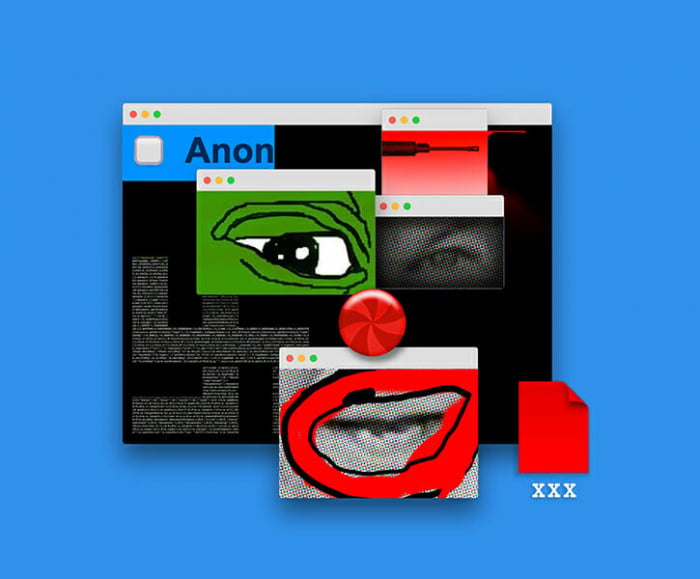