JOHN DOS PASSOS wrote that the radical critic Randolph Bourne—“this little sparrowlike man”—“put a pebble in his sling and hit Goliath in the forehead with it. War, he wrote, is the health of the state.” In the spirit of Bourne’s “unscared ghost” (JDP again), we offer a slightly more prosaic riff to convey our motivating ire in Baffler no. 63: division among workers is the health of the capitalist class.

The techniques of division mutate like a virus. In battles over unionization, the powerful spend millions on smarmy union-busting lawyers. In politics, the majordomos of the ruling class rely on old-fashioned racism, tweaking the formula a little this way against immigrants or a little that way by ginning up fears of any kind of “otherness.” Always, the idea is that one worker is not like the other. Don’t say proletarian. Don’t even call yourself working-class. The American habit is to pretend most of us are in the middle, while the unfortunates are the poor. And the rich? They’re to be envied.

As Shamira Ibrahim notes in “Redefining the Working Class,” there are a lot of poor people in the working class, often with multiple jobs. They are just as likely to wear hairnets as hard hats. The working class has been defined by scholars in many different ways—by income level, education level, by kinds of jobs. Any way you slice it, the majority of those employed in the United States would qualify. And crucially, as Ibrahim reports, we’re not far off from the point where the majority of the working class will be non-white. You wouldn’t know that by reading most mainstream political coverage, where explaining the voting patterns of the working class is limited to interviewing white guys in the Midwest.

Molly Osberg zeroes in on Starbucks CEO Howard Schultz as a modern-day union buster with “a weakness for sentimental messaging,” even as the company he says is devoted to “social responsibility” retains a thirty-lawyer team at a notorious anti-union firm. As Osberg shows, the Starbucks suits are hard at work telling baristas “we’re all in this together” while using the old tricks and plenty of new ones to divide their employees. One executive warned that a unionization drive could jeopardize the free Spotify subscriptions the company offers.

Another old trick: a status-obsessed culture tells workers that some jobs are superior to others. The slogan “sex work is work” is meant to contest that notion, and to that, end, Benjamin Weil considers how digital platforms such as OnlyFans have transformed porn’s gig economy, for better and for worse. Meanwhile, Robert Iulo and Ilya Gridneff write on the forces arrayed against those in risqué businesses in Rudy Giuliani’s New York and present-day Amsterdam, where cities cordon off illicit activities and shape neighborhoods around the needs of capital.

Meanwhile, Dan Albert sorts through the messy politics of transit in the United States and finds that a functioning car is often a necessity for a working person. Jérôme Tubiana explains how migrants in sub-Saharan Africa make easy prey for jihadi recruiters, who prey on cash-strapped young men to wage war. And Max Nelson reads the work of Brigette Reimann, an East-German writer who, like her peers, searched for objective truth—and, in her diaries, “gives up on finding it and throws herself into the judgment of an unknowable future.”

Anxious to maintain their status, the powerful refashion radicals and agitators as quacks, Willis McCumber discovers while paging through the literature written about John Brown. And Charlie Lee laments how the novels of Halldór Laxness have been “retooled as chronicles of heroic self-reliance” when they are, in reality, tales of mutual dependence.

Which is just what we need when mere survival is criminalized. Alessandra Bergamin takes us into the world of land defenders resisting the palm oil industry in Guatemala, while Joe Purtell spends time with the least respected of all workers—those cast out onto the street. Purtell’s dispatch highlights an Oakland encampment fighting for the right to exist and the resources to survive.

So, take aim at Goliath, and hit him in the forehead. Let your solidarity be the bosses’ infirmity. 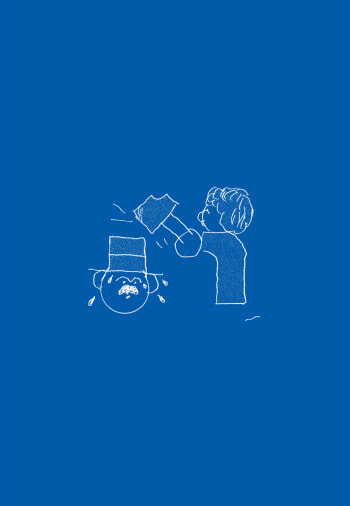 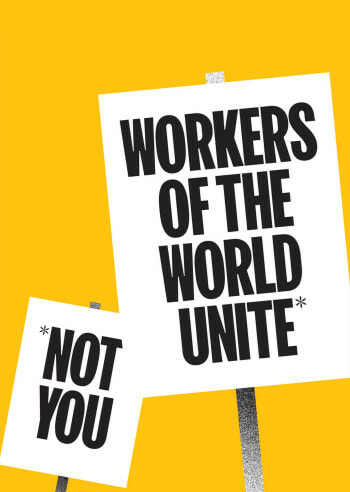 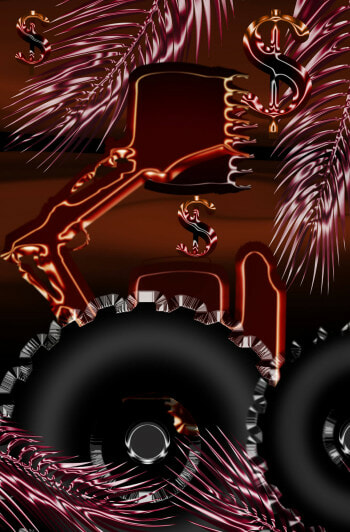 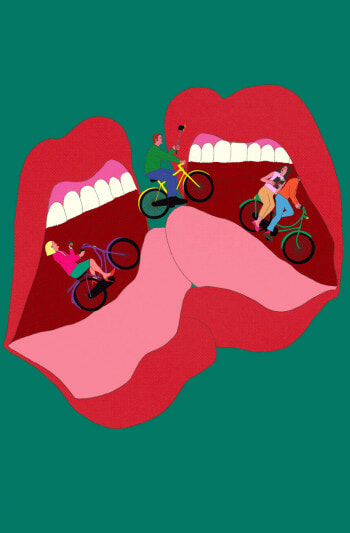 A Banana Is Not a Penis 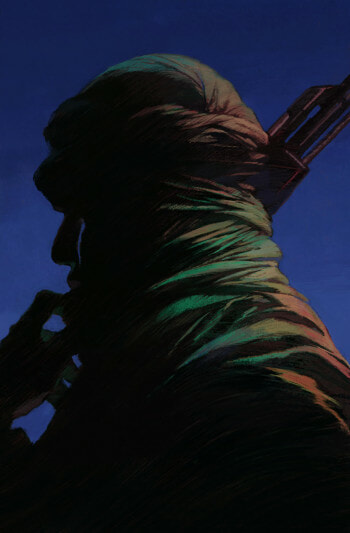 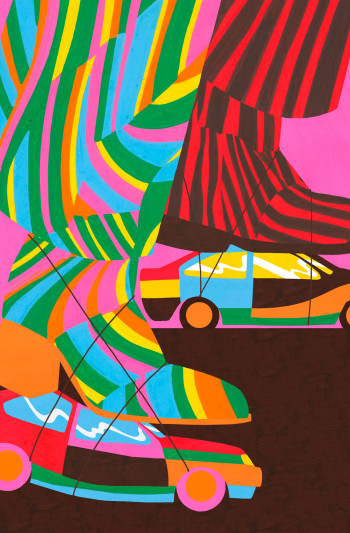 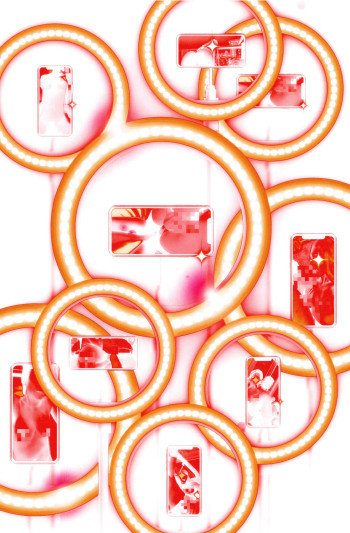 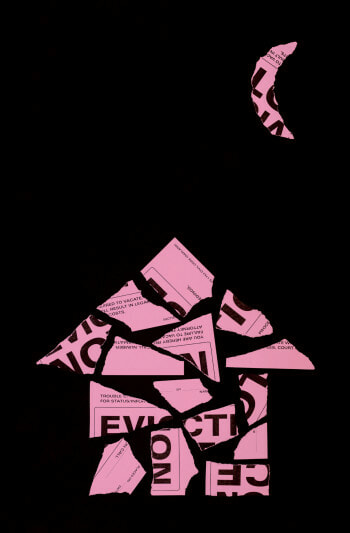 Rising up in an Oakland encampment
Joe Purtell 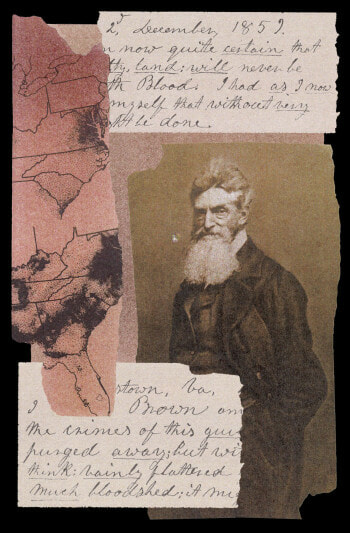 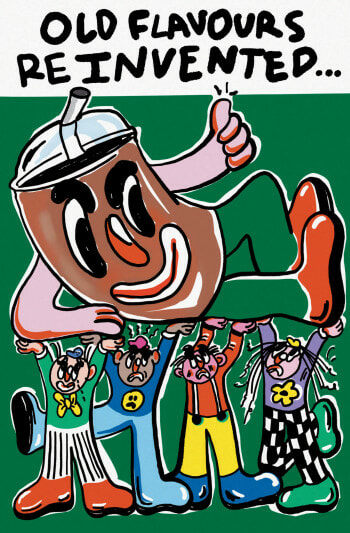 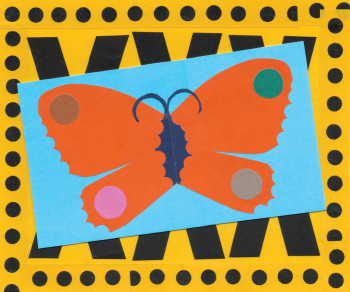 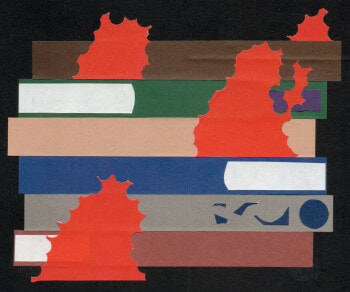 Half-Truths Are Lies Too 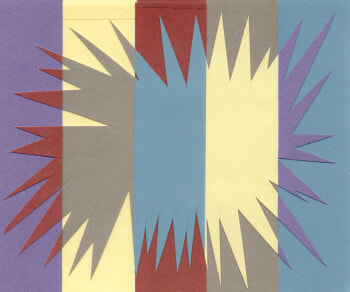 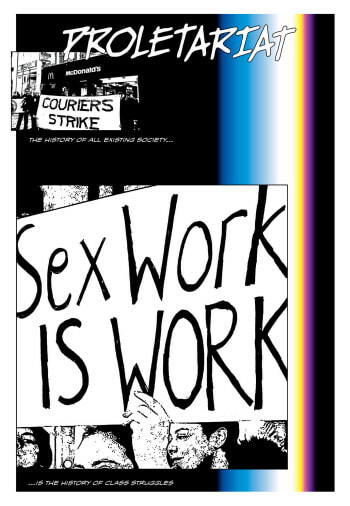 Poems for the Unemployed: ad1.doc

Poems for the Unemployed: ap1.doc 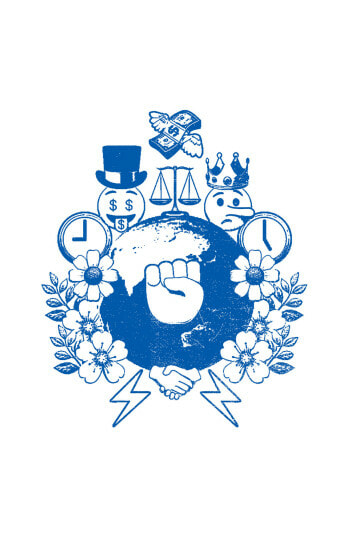